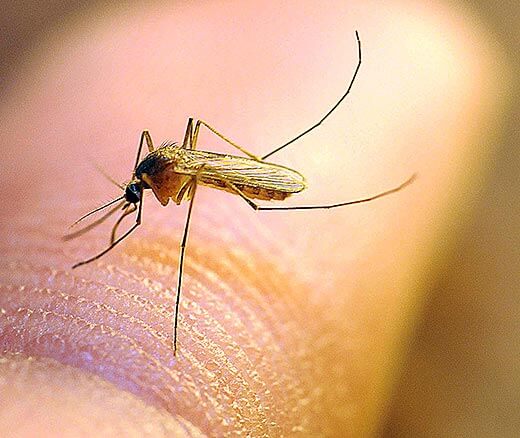 DEET (N,N-diethyl-meta-toluamide) may sound like another scary chemical to environmentalists but it has actually been the gold standard of insect repellents for more than 60 years and it is still going strong.

More than 200 million people worldwide use DEET, developed by scientists at the U.S. Department of Agriculture and patented by the U.S. Army in 1946. Good thing they do, mosquitoes remain the largest carriers of disease on earth.

Researchers recently wrote in Proceedings of the National Academy of Sciences that they have discovered the the exact odorant receptor that makes mosquitoes run from it – even better, they have identified a plant defensive compound that might mimic DEET, a discovery that could pave the way for better and more affordable insect repellents. 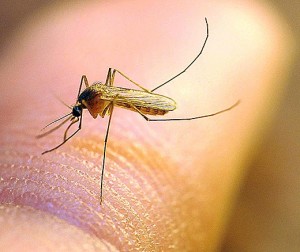 “Mosquitoes are considered the most deadly animals on the planet, but unfortunately, not everyone who needs this repellent can afford to use it, and not all who can afford it can use it due to its undesirable properties such as an unpleasant odor,” said lead author Walter Leal, professor in the Department of Molecular and Cellular Biology at U.C Davis. “Vector-borne diseases are major health problems for travelers and people living in endemic regions,” Leal said. “Among the most notorious vectors are mosquitoes that transmit the protozoan parasites causing malaria and viruses that cause infections, such as dengue, yellow fever, chikungunya and encephalitis.”

The science of why mosquitoes hate DEET

One receptor group, “ionotropic receptors,” normally detects acids, bases and other water-soluble compounds. The researchers discovered, however, that a receptor from the odorant receptor group is directly activated by DEET. They also detected a link between DEET and the compound methyl jasmonate, suggesting that DEET might work by mimicking a defensive chemical found in plants.

Dan Strickman, senior program officer for Vector Control at the Bill and Melinda Gates Foundation’s Global Health Program, which was not involved in the study, said, “We are at a very exciting time for research on insect repellents. For decades, the field concentrated on screening compounds for activity, with little or no understanding of how chemicals interacted with mosquitoes to discourage biting. Use of modern techniques that combine molecular biology, biochemistry and physiology has generated evidence on how mosquitoes perceive odors.”