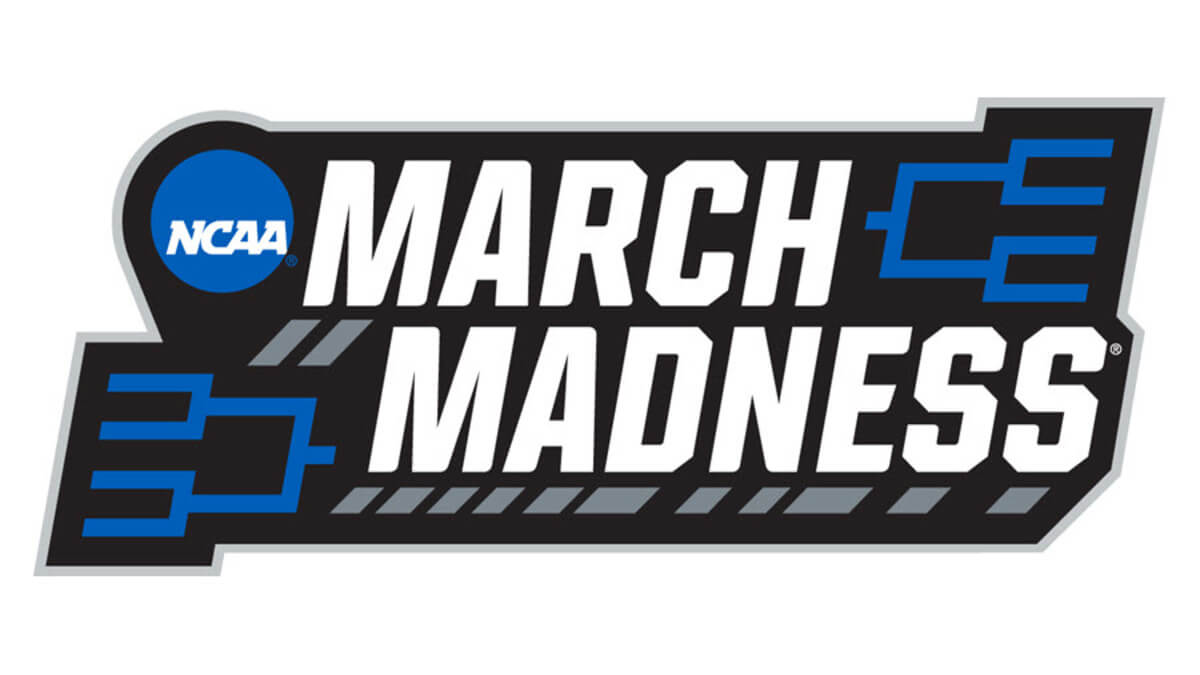 The NCAA basketball tournament has started, and I hope I’ve picked my brackets as well as I predicted the outcome of this month’s meeting of the International Agency for Research on Cancer (IARC), a component of the UN’s World Health Organization, which evaluates the likelihood that various chemicals cause cancer. It always pays to bet against a United Nations agency getting things right, and this conclave was no exception.

For the first time since 1991, the focus of this IARC review was on pesticides. At this meeting, five pesticides were evaluated and three of them were classified as “probably carcinogenic.” But neither the U.S. EPA nor the European Chemical Agency (ECHA) had previously classified the three active ingredients as being carcinogenic. Why the discrepancy?

The obvious reason would be new, game-changing data. But there wasn’t any. The disparity appears to arise from the fact that IARC bases its conclusion on potential hazard rather than the actual risk of harm. What does that mean to you and me? Well, we regularly participate in hazardous activities that have the potential to harm us–we use knives, drive cars, fly on airplanes and cross busy streets. However, the risk–the probability that we will actually be harmed– associated with each of these activities is low.

The same applies to the IARC’s analysis of glyphosate. The data (and a selected set of data, at that) were reviewed to determine whether glyphosate is capable of causing cancer. As with common chemicals like sugar, salt and water, and foods like nutmeg and licorice, glyphosate at very high doses is capable of causing harm to humans. That’s what the IARC “2A” designation—“probably carcinogenic to humans”–essentially means. But one of the seminal tenets of toxicology is that “the dose makes the poison,” and the reality is that glyphosate is not a human health risk even at levels of exposure that are more than 100 times higher than the human exposures that occur under conditions consistent with the product’s labeling.

Thus, IARC publishes qualitative assessments, not quantitative assessments of risk. That is left to regulatory agencies.
So, what have government regulators concluded? Glyphosate is currently undergoing a routine review of its registration in Europe, which is being conducted by the German Risk Agency (BfR). This re-registration evaluation has been in progress since 2012, and as of January 2015 the BfR concluded:

“In conclusion of this re-evaluation process of the active substance glyphosate by BfR the available data do not show carcinogenic or mutagenic properties of glyphosate nor that glyphosate is toxic to fertility, reproduction or embryonal/fetal development in laboratory animals.”
“In epidemiological studies in humans, there was no evidence of carcinogenicity and there were no effects on fertility, reproduction and development of neurotoxicity that might be attributed to glyphosate.”
Regulatory agencies typically review more data and in much more depth than the IARC. For glyphosate, seven companies (Adama, Arysta Life Sciences, Cheminova, Excel, Monsanto, Nufarm and Syngenta) have submitted data from multiple types of studies that, and these are evaluated by the U.S. EPA, the German BfR and other global regulatory agencies. By studying high-exposure individuals such as pesticide applicators, carcinogens can be identified, so regulators also take into consideration studies like the United States’ Agricultural Health Study (AHS), a prospective study of cancer in licensed pesticide applicators and their spouses from Iowa and North Carolina. This study is a collaborative effort involving investigators from National Cancer Institute, the National Institute of Environmental Health Sciences, the EPA, and the National Institute for Occupational Safety and Health.

The bottom line is that the BfR examined all the information that IARC saw and much more.

New data are emerging constantly, and there have been recent new scientific reviews that would have been unavailable to BfR before they issued their sanguine opinion. So, could any of these new documents have led IARC to their less favorable conclusion? No–because these reviews further affirmed the safety of glyphosate and the absence of linkage between glyphosate and cancer risk.

Consider, for example, the conclusion of this article,which appeared in the March 2105 issue of Critical Reviews in Toxicology: “The lack of a plausible mechanism, along with published epidemiology studies, which fail to demonstrate clear, statistically significant, unbiased and non-confounded associations between glyphosate and cancer of any single etiology, and a compelling weight of evidence, support the conclusion that glyphosate does not present concern with respect to carcinogenic potential in humans.”

And this, from an another article in that issue of the journal: “Glyphosate-based formulations do not appear to present significant genotoxic risk under normal conditions of human or environmental exposures.” What does IARC’s decision mean to consumers and farmers? Nothing. They should feel confident that global regulatory agencies will continue to do their risk assessments with the proper amount of scientific rigor and to make the critical distinction between hazard and risk.

In June, the IARC will evaluate three more pesticides. My bet is that none of them will get through unscathed. That’s much more of a sure thing than my predictions about March Madness.