Just about everyone these days has someone in their life –a friend, a relative, a co-worker– who subscribes to the asinine notion that food was better back when people lived in caves. Most of those people are simply misinformed and misguided, but a handful of them are dangerously vocal in spreading their famine-inducing nonsense on the rest of the planet.

So when it comes to those people, show them these pictures to shut them up: 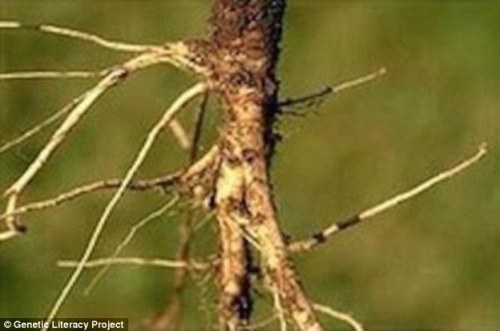 Mmm, look at that delicious dirt stick. Our ancestors could easily see how tasty that would be, right? (Wrong, they were probably starving to death and putting anything they could find into their mouths to stave off hunger.)

This is what Dirt-Stick Plant looks like after pesky humans modified it through the dastardly process of genetic manipulation: 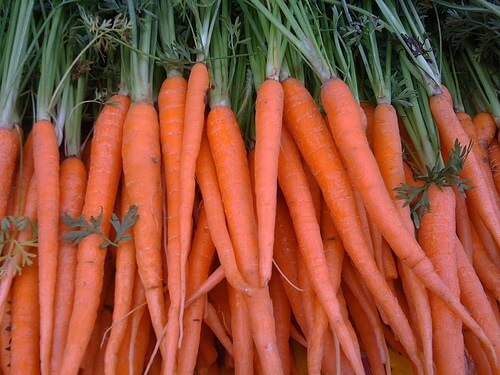 Before Human beings started manipulating this weird sort of pizza-looking fruit, ye olde backyard barbecues must have involved a lot of spitting. 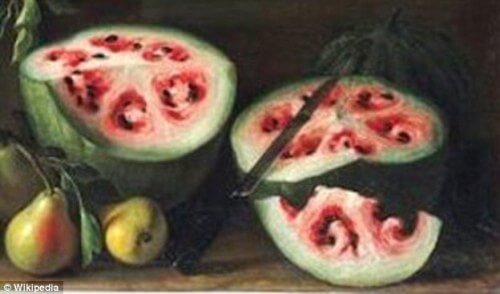 And here’s a Watermelon today: 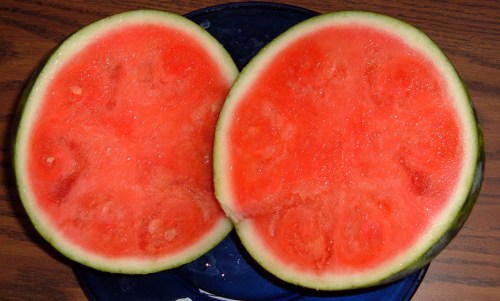 I don’t know about you, but if I were living in prehistoric times, after I came home from a long day of trying not to die from sepsis or being turned into bear feces –you know, a “natural” lifestyle– I’d just love sink my four teeth into these delicious nubbins: 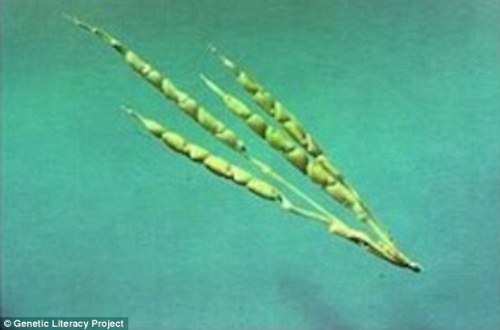 No, I’d just rather have a freaking proper ear of corn, or as I like to think of it, “The Iriquois’ Revenge”. And while it may be difficult these days to find any food that doesn’t have obesity-inducing corn syrup added to it, that’s not the fault of Science, it’s the fault of science-illiterate people who allow bureaucrats and lobbyists to determine what subsidies we should be giving to farmers. 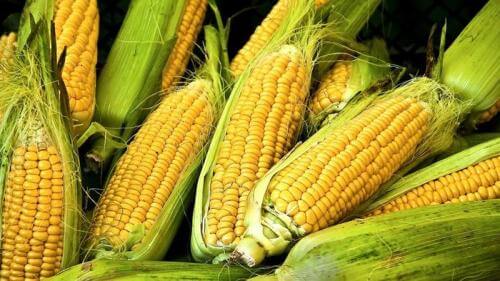 Everyone loves Cherry Tomatoes in their salads, right? 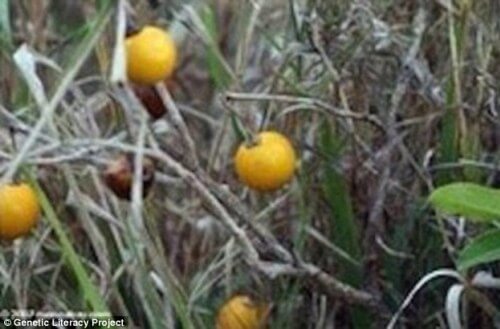 Sure, but that’s what a freaking Eggplant looked like before we donned our lab coats, twirled our mustaches, and started selectively breeding so the damn thing would feed more people. 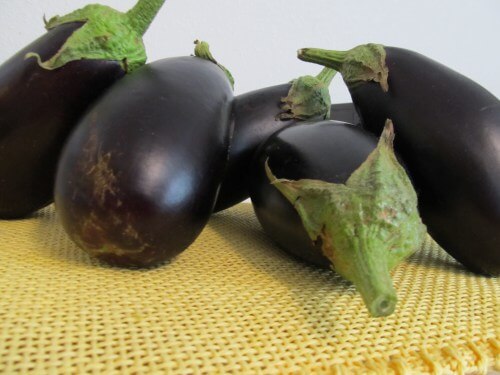 Now check out this weird, exotic fruit. How the hell would you even eat that?

Would you believe there’s a former child TV star who’s trying to make the argument against Evolution based on how “intelligently designed” this fruit is? 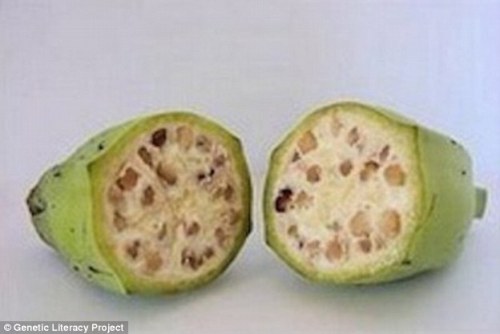 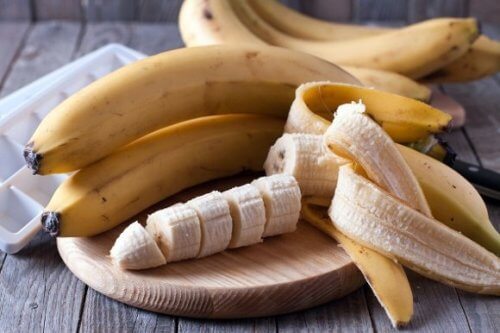 The GLP aggregated and excerpted this blog/article to reflect the diversity of news, opinion, and analysis. Read full, original post: 10 Pictures That Will Shut Up Your Anti-GMO Friends