Viewpoint: Will the crop biotechnology revolution pass Nigeria by?

The Fourth Industrial Revolution is creating a new era, fusing the physical, digital and biological worlds. Breakthroughs in different fields – including artificial intelligence, autonomous vehicles and gene editing – are creating waves of disruption, forcing politicians, business leaders and regulators around the world to react to paradigm shifts created by these technologies.

Perhaps none of them is more significant than the gene editing technology known as CRISPR, recognized as a game changer for the biotechnology industry.

And although the various  breakthroughs have emerged primarily in the US and Europe, Nigeria is a strategic destination and market for some of the products arising from them. This should not come as a surprise given that the country is among the fastest adopters of technologies in Africa –  as demonstrated by its high rate of adoption of mobile technology. One of Africa’s leading high-tech hubs is Yabacon Valley in Lagos. It seems clear that the development of gene editing products would have far-reaching consequences for the nation’s economy.

CRISPR is an abbreviation of Clustered Regularly Interspaced Short Palindromic Repeats. As the name suggests, it is a cluster of DNA sequences in bacteria that contains snippets of DNA from viruses which may have previously attacked that bacteria.

In bacterial cells, these snippets are used to recognize and destroy DNA from the same or similar viruses if they attack that bacteria again. It is similar to the way the human immune system “remembers” that it has been attacked by a virus, and takes measures to prevent future attacks.  A remarkable aspect of CRISPR is that the bacteria accumulate these snippets by physically changing the DNA sequence of the attacking virus and incorporating that into their own genomes.

Researchers, who first observed it in 2007, have figured out how to harness this system to create an effective and efficient gene-editing technique that acts as a kind of biological scissors. Within the space of 10 years, CRISPR emerged to dominate the scientific landscape, earning the medal of Science’s 2015 breakthrough of the year and being lauded as the “Holy Grail” of genetic engineering. 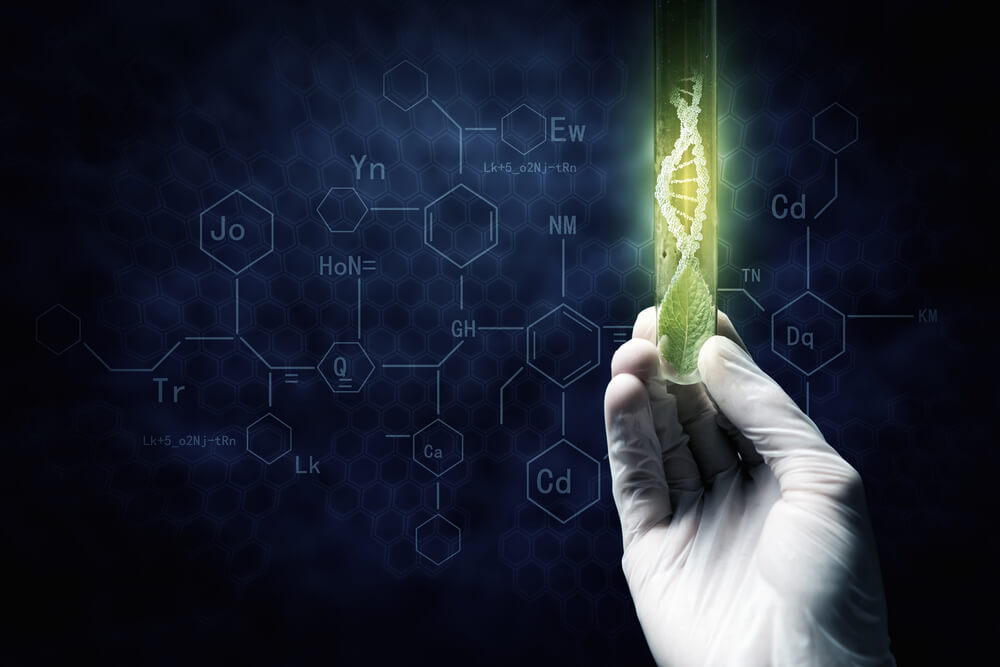 The true power of CRISPR technology is best appreciated when used in tandem with yet another powerful biotech-based strategy known as gene drive, a phenomenon that allows scientists to manipulate how a given trait may be inherited even before offspring emerges. The combination of these techniques has already been used to eliminate malaria-causing mosquitos in lab tests.

For Nigeria, home to one-fourth of the African population, every new biotech development has the potential to carry important policy implications. For example, the National Biosafety Management Agency (NBMA) is monitoring the confined field trials of genetically engineered cowpea(beans); sorghum and rice in Zaria and Badeggi respectively, as well as the environmental release trial of cotton in key growing zones. However, the US Department of Agriculture (USDA) recently made it clear that CRISPR-Cas edited crops can be cultivated and commercialized without the usual rigorous biosafety regulations that GE crops are subjected to. Between April 2016 and October 2017, the USDA signed off on the release of several new CRISPR plants, including drought-tolerant soybeans; green bristle grass with delayed flowering time; and white button mushrooms with anti-browning properties.

The CRISPR system has demonstrated the potential to aid researchers in several areas:

The policy implication of CRISPR crops for Nigeria is obvious: The debate over the adoption of GE crops will continue, as opponents fight for a ban on the cultivation of those crops. But CRISPR cowpea, cotton, cassava and rice eventually will find their ways into the Nigerian market. And why not? While they are technically genetically engineered, they do not contain DNA from unrelated  organisms – helping them avoid the transgenic label that has drawn the ire of  anti-GMO critics. 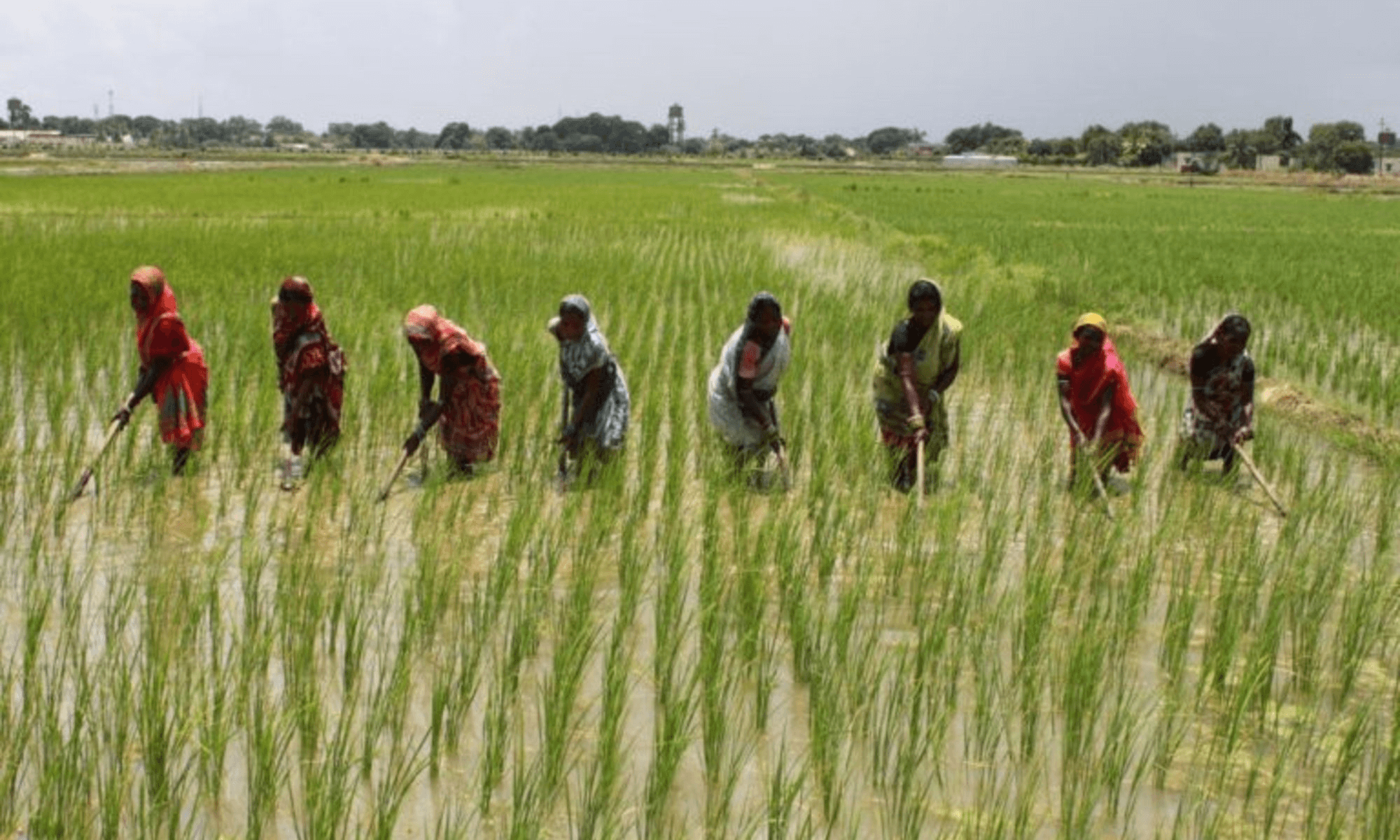 The fear remains, however, that Nigeria’s farmers and its people will be robbed by a combination of a weak regulatory system, an anti-technology stance and a lack of foresight in taking charge of science. Hopefully, the current government and leadership at all levels will act swiftly.

One key action in the right direction would be to convene a stakeholders’ workshop on CRISPR technologies and their disruptive implications to Nigeria’s economy. Such a gathering could bring together all stakeholders and policy makers in food and agro-allied products to develop coherent and evidence-based strategies to address the challenges in the country’s biotechnology industry in the light of the emerging technologies.These activities must always be guided by rational thinking and scientific evidence.

In the years to come, more revolutionary products will emerge, especially with the explosion of bioentrepreneurship and biohacking in the US. The stage is set for what key players in the industry now see as the democratization of gene targeting/editing.

Nigeria must take leadership in formulating adequate policies, channeling appropriate R&D investments and developing competencies in CRISPR and related fields to confront this challenge in the grand scheme of things and in her move to make her population food and nutrition secure.

Abdulrazak Ibrahim is an agricultural biotechnologist in Nigeria. He has a PhD in molecular biology from the Universidade de Brasilia and works with RNA interference and emerging technologies in agriculture. He is researching innovation systems and capacity development at the Forum for Agriculture in Africa. Follow him on Twitter @biorazi.