This article or excerpt is included in the GLP’s daily curated selection of ideologically diverse news, opinion and analysis of biotechnology innovation.
There was a brief moment in 2015 where organic farming researchers were having an open discussion on adopting certain innovative plant breeding techniques (commonly referred to as NPBTs or NBTs). Then, just as fast, the radical end of the organic lobby (from International Federation of Organic Agriculture Movements (IFOAM) to the Organic Consumers Association (OCA)) shut down the discussion with an emphatic rejection, calling them: “GMOs through the backdoor”.

With the label “New GM” or “GMO 2.0”, the activists (intentionally) failed to understand how the new technologies worked. Certain plant breeding techniques like CRISPR/Cas9 gene editing, cisgenesis or site-specific mutagenesis are not necessarily adding any foreign DNA into the organism. This blanket activist rejection was a monumental misstep, dealing perhaps a fatal blow to the hopes that organic farmers would ever be able to compete with conventional agriculture.

Why on earth did they shoot their farmers in the foot? 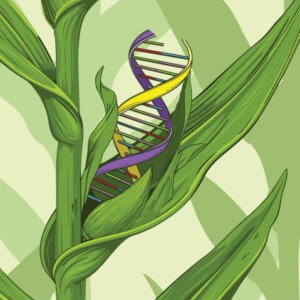 Zealots to the front

The organic food lobby is a big tent, but the anti-industry, labeling faction has the strongest voice (and deepest pockets). A 2016 Corporate Europe Observatory (CEO) report, “Biotech lobby’s push for new GMOs to escape regulation”, encapsulated the madness of Radical Organic’s rejection of the innovative breeding techniques, putting it down to:

The CEO report and the 2015 IFOAM NBT position paper were quite helpful in understanding the activist strategy. First, all innovative plant breeding technologies have been grouped together under the same label as NBTs, so if one breeding technique involves a foreign genetic modification, all are then categorized as “GMO 2.0”. Once that link is made, they then insist that the European Union considers all seed registrations based on innovative breeding technologies under the GMO regulatory regime, assessing them not on the basis of the product but the process. Add the tired but effective uncertainty communication campaigns and the activists can go home assured that the EU will be seed-technology-free for at least two more decades.

The longer the EU lets them play this game, the easier the scaremongering campaigns will be. There are two curious elements added to the organic lobby strategy: consider these plant breeding innovations as an American threat (recycling the anti-TTIP rhetoric) while preparing the ground for lawsuits should the European Commission take a “pro-science” perspective. 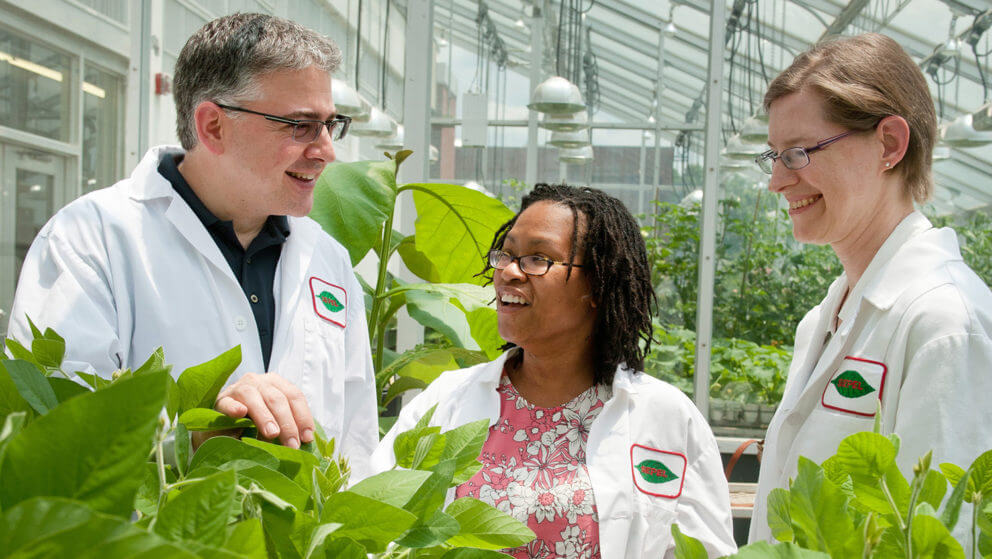 My advice for plant researchers

Until now, the research community’s response and the NBT Platform’s advocacy have had little effect or clear strategy. I would advise the following:

The window may not stay open much longer to tell these stories to an open and curious public.

Indeed, small organizations or academics breeding beneficial plants similar to traditional strains that reduce pesticides and improve agriculture is a story that activists in the organic lobby don’t want told to the general public.

Perhaps that is the main reason the activists are opposing the new plant breeding generation.

David Zaruk has been an EU risk and science communications specialist since 2000, active in EU policy events from REACH and SCALE to the Pesticides Directive, from Science in Society questions to the use of the Precautionary Principle. Follow him on Twitter @zaruk.

This article was originally published at European Seed as “The Risk Corner: Why is the Organic Lobby against NBTs?” and has been republished here with permission.