This article or excerpt is included in the GLP’s daily curated selection of ideologically diverse news, opinion and analysis of biotechnology innovation.
Once a patient is diagnosed with celiac disease, the only treatment option is following a strict gluten-free diet for life. But no matter how careful a celiac is at avoiding gluten, accidental exposure is inevitable and surprisingly common. In a recent study, the majority of celiac participants reported at least one occasion where they accidentally ingested gluten in the preceding month alone.

That could change, however, with the ongoing development of a GMO wheat engineered to express specialized enzymes.  This new wheat could one day help celiac patients return to a gluten-rich diet without fear of symptoms or long-term health repercussions.

Celiac disease is a serious genetic, autoimmune illness that is usually triggered or becomes active anywhere from infancy to old age. The illness affects about one in 100 people worldwide and over three million Americans. While the quality of celiac diagnosis has improved, a whopping 80 percent of American celiacs remain undiagnosed, according to recent estimates. The Celiac Disease Foundation explains:

The number of ways celiac disease can affect patients, combined with a lack of training in medical schools and primary care residency programs, contributes to the poor diagnosis rate in the United States.

And not all cases of celiac disease present in the same way. Symptoms after consuming gluten can range from non-existent (in the case of “silent” celiac disease) to severe, yet “the severity of outward symptoms does not clearly correlate with the damage occurring internally,” said Dr. Amy Burkhart, who specializes in digestive disorders. 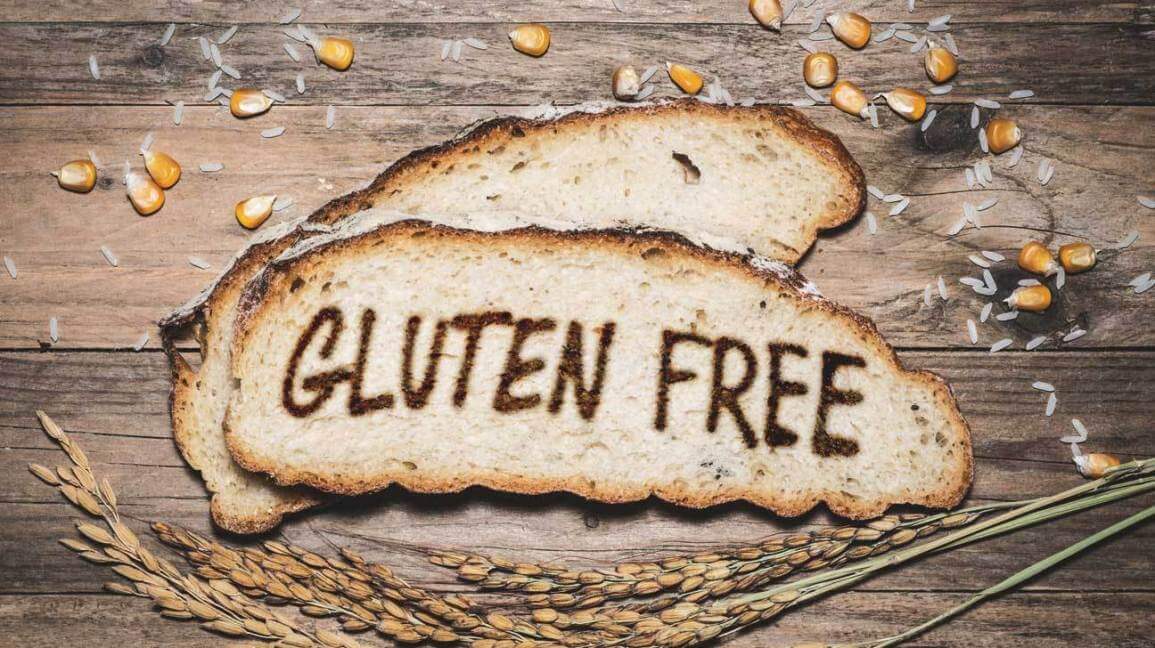 Symptoms of celiac disease can include abdominal bloating and pain, diarrhea, constipation, fatigue, irritability, delayed growth in children, ADHD in children, bone and/or joint pain, severe headaches and canker sores. In fact, there are over 200 known celiac symptoms that cover nearly every system of the body.

And even when following a strict gluten-free diet, accidental exposure — via cross contamination, incorrectly labeled food, or unknowledgeable restaurant staff — is very common.

Martha Stortz, a 32-year-old writer and researcher in Toronto, has accidentally eaten gluten at least a few times since being diagnosed with celiac disease. “Mostly at restaurants and it sucks — it’s like a full body hangover the next day, but with extra anxiety because of the long-term impact of eating gluten,” Stortz told the Genetic Literacy Project.

And Tara Rylie, the 30-year-old founder of RylieCakes LLC in Greater Seattle (which will bring gluten free flour mixes to market later this year), struggled with symptoms for three years before she was diagnosed with celiac disease in 2010. The worst part about being celiac is getting judged by people “who think I’m a joke, that gluten free is just a trend. But for me it isn’t a choice,” she said.

If Rylie accidentally consumes gluten, which happens every few months, the vomiting starts within 30 minutes to an hour. “I am then aching and fatigued for about four to seven days. I also get diarrhea and hot sweats,” she said. Not only do these types of reactions disrupt work and school responsibilities in the lives of celiac patients, but they can lead to other serious illnesses and health conditions.

Gluten is a combination of prolamin proteins in wheat, barley, rye and some other grains. When non-celiacs ingest gluten-containing meals, the indigestible gluten peptides are excreted without issue. When celiacs ingest gluten-containing meals, however, the gluten is treated as a foreign invader, leading to an inflammatory immune response that targets the small intestine. Over time, repeated ingestion of gluten results in physical and functional damage to the villi that line the small intestine. This impedes nutrient absorption and digestion.

Due to the seriousness of celiac disease, experts are working on the development of new enzyme treatments. Researchers at Washington State University, Clemson University and partner institutions in Chile, China and France recently developed a new variety of wheat with “built-in” enzymes that break down the gluten peptides responsible for immune reactions in celiac disease. The results of their early-stage research was published in Functional & Integrative Genomics in January.

While their preliminary research evaluated the capacity of wheat to store and express enzymes that break up gluten, earlier research developed pill-based enzymes that do the same. These pills have already reached clinical trials. So far, however, as reported in Functional & Integrative Genomics, they have not been able to fully alleviate celiac reactions. It appears that oral enzyme medications may only be capable of reducing reactions, and could be best suited to scenarios where accidental gluten exposure is common.

By contrast, the Washington State researchers developed a wheat variety that, when eaten, releases enzymes that become active in the intestine — the site where gluten becomes a problem. This would conceivably make the delivery of enzymes more successful and the treatment more capable of targeting gluten than pill-based delivery methods.

Chantelle Kern, co-founder of The Italian on Tour in Le Marche, Italy, was diagnosed with celiac disease in 2007. “If I was able to eat wheat again I think I would be skeptical, as the food would be genetically modified and that is a very controversial subject,” Kern told GLP.

Stortz, the Toronto researcher and writer, is more open to the idea of the transgenic wheat. “I would definitely eat wheat it if was modified to create no reaction and no damage to my stomach,” she said.

Given the impact of celiac symptoms on the lives of those with CD, and the long-term damage that can occur from accidental gluten exposure, having a treatment option in the form of a new wheat variety may be the most convenient and the most successful. More research is needed to develop the wheat further and then bring it into clinical trials.