Hacking plants’ circadian clock: How watering and applying pesticides at the most effective time of day can boost yields

Like humans, plants have an ‘internal clock’ that monitors the rhythms of their environment. The authors of a study published [April 30] say that now the genetic basis of this circadian system is well understood and there are improved genetic tools to modify it, the clock should be exploited in agriculture – a process they describe as ‘chronoculture’ – to contribute to global food security.

“We live on a rotating planet, and that has a huge impact on our biology – and on the biology of plants. We’ve discovered that plants grow much better when their internal clock is matched to the environment they grow in,” said Professor Alex Webb, Chair of Cell Signalling in the University of Cambridge’s Department of Plant Sciences and senior author of the report.

A plant’s circadian clock plays an important role in regulating many of the functions that affect yield including flowering time, photosynthesis, and water use. The genes controlling the circadian rhythm are similar in all major crop plants – making them a potential target for crop breeders wishing to gain more control over these functions.

Chronoculture could also be applied by adapting crop growing practices to the optimal time of day, to reduce the resources required. The study is published [April 30] in the journal Science.

The simplest and easiest approach, say the scientists, would be to use knowledge of a crop’s internal clock to apply water, herbicides or pesticides at the most effective time of day or night. Low-cost technologies including drones and sensors could collect round-the-clock information about plant crop growth and health. Farmers could then receive advice about the best time to apply treatments to their specific crop, for their precise location and weather conditions. 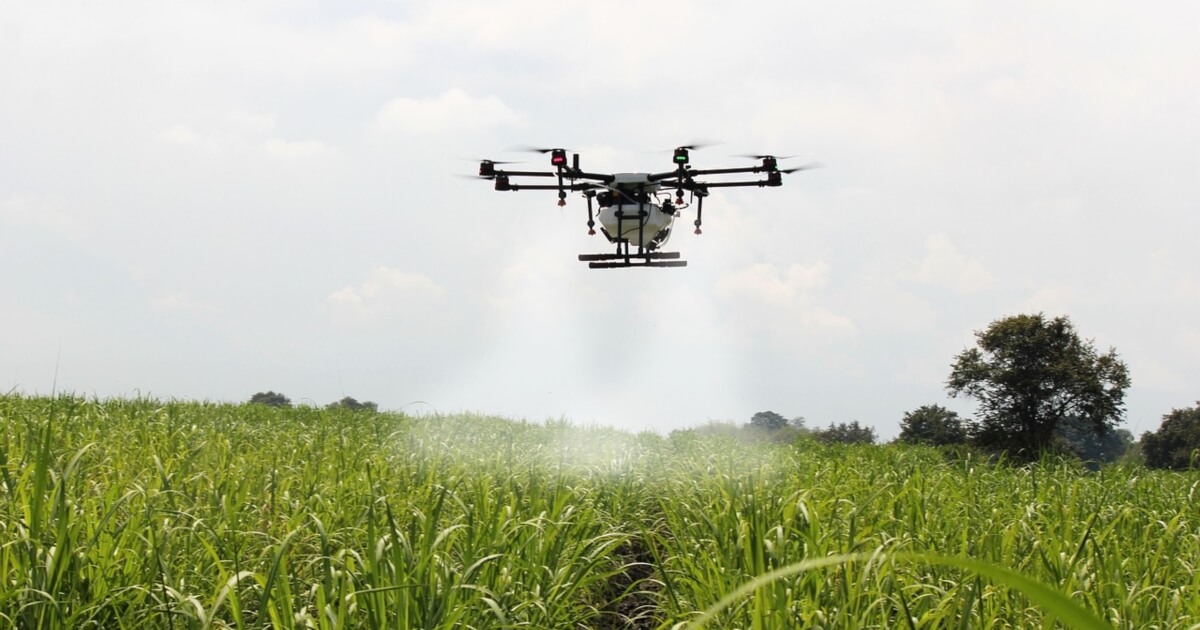 “We know from lab experiments that watering plants or applying pesticides can be more effective at certain times of day, meaning farmers could use less of these resources. This is a simple win that could save money and contribute to sustainability,” said Webb.

He added: “Using water more efficiently is an important sustainability goal for agriculture.”

Webb says that indoor ‘vertical farming’ could also be improved using chronoculture. The approach, mostly used for leafy greens at present, grows crops under highly controlled light and temperature conditions but can also be very energy intensive. With knowledge of the plants’ internal clock and the ability to change it through genetic modification, the lighting and heating cycles could be matched to the plant for highly efficient growth.

“In vertical farming, chronoculture could give total control over the crop. We could breed specific crop plants with internal clocks suited to growing indoors, and optimise the light and temperature cycles for them,” said Webb. 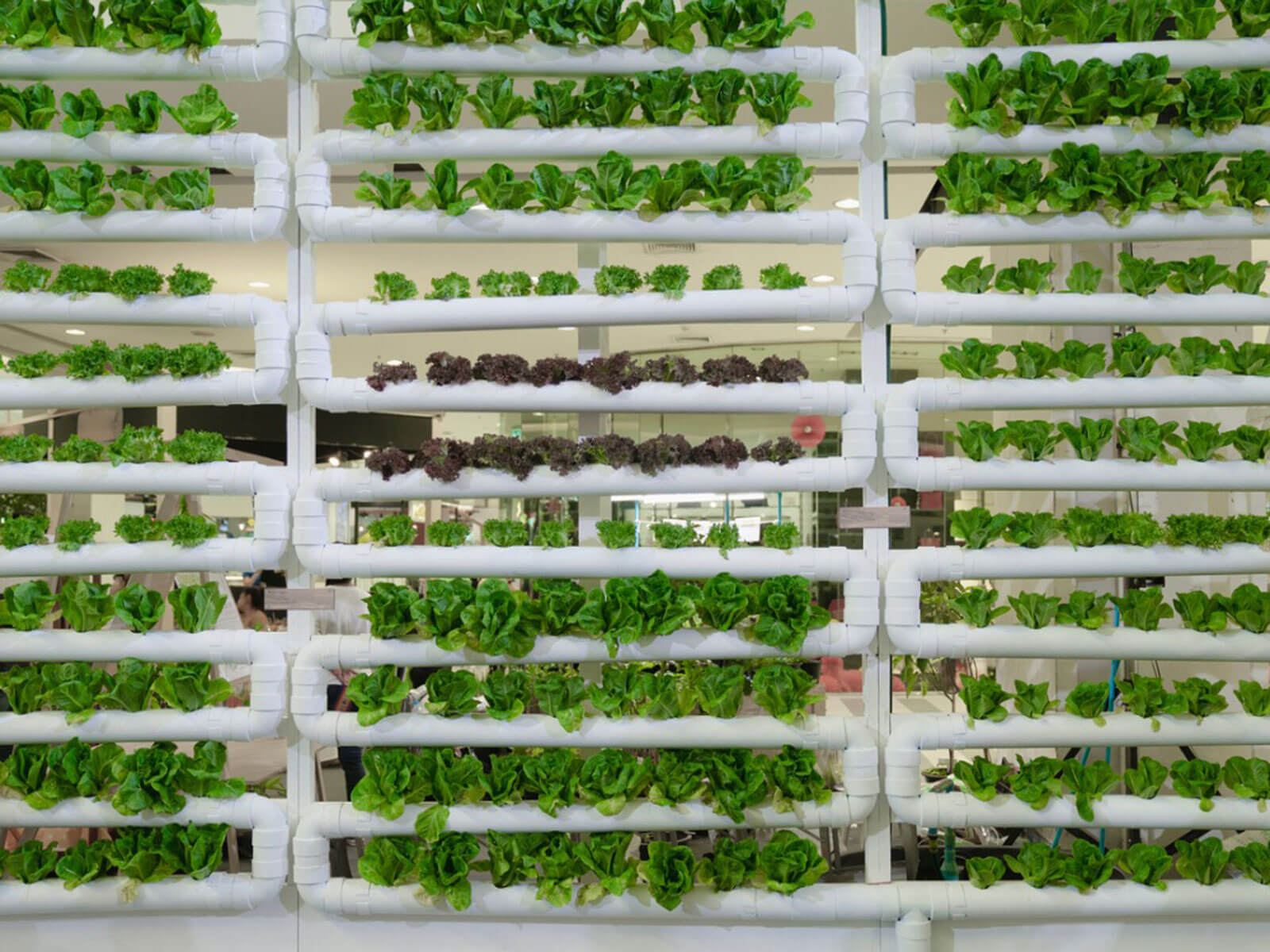 A third potential application of chronoculture is post-harvest, when plants slowly deteriorate and continue to be eaten by pests. There is good evidence that pest damage can be reduced by maintaining the internal rhythms of the harvested plants.

“Plants’ responses to pests are optimised – they’re most resistant to pests at the time of day the pests are active,” said Webb. “So just a simple light in the refrigerated lorry going on and off to mimic the day/ night cycle would use the plants’ internal clock to help improve storage and reduce waste.”

The researchers say that in selecting plants with particular traits such as late flowering time for higher yield, crop breeders have already been unwittingly selecting for the plants with the most suitable internal clock. New understanding of the genes involved in the clock could make this type of breeding much more targeted and effective.

Webb says there are many opportunities for chronoculture to make food production more sustainable. The specifics would be different for every location and crop, and this is where more research is now needed. He is confident that the approach can form part of the solution to feeding our growing population sustainably.

It has been estimated that we will need to produce more food in the next 35 years has ever been produced in human history, given the projected increases in global population and the change in diets as incomes rise.

A similar idea is now being applied in human medicine: ‘chronomedicine’ is finding that drugs are more effective when taken at a specific time of day.