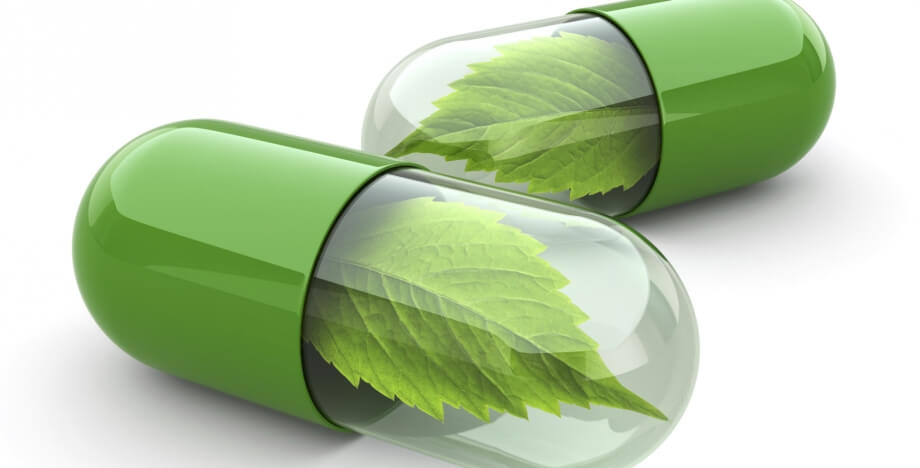 It’s bad enough that herbal supplements, exempted from serious Food and Drug Administration oversight since 1994, have had an alarming record of being terribly dangerous. Added to the potential dangers, supplements usually don’t–can’t–act as advertised to cure your aching joints, your failing heart, your unsatisfactory sex life.

Last week it got even worse: The New York State Attorney General’s office revealed that, in 4 out of 5 instances, herbal supplements add injury to insult by failing even to contain the mostly ineffective herbs featured on their labels. The herbs notable for their absence: echinacea, garlic, gingko biloba, ginseng, valerian, St. John’s wort, and saw palmetto.

This disclosure could be particularly delicious because, if true, it severely damages the supplement industry’s usual claim when one of its chicaneries stands revealed. That’s the claim that deceptive and fraudulent supplements are confined to a few fly-by-night operators, and that the supplements industry as a whole remains virtuous and unadulterated.

But you can hardly accuse Walgreen’s, Target, Walmart, and GNC, retail behemoths all, of flying by night, and that’s where these herb-free herbal supplements were purchased for testing. An especially nice touch is that the tested items were not just any old brands of supplements. They were the stores’ own brands. Walmart’s showing was particularly bad; only 4% of its products showed presence of the herb on the label.

In short, the testing was carried out on items that would seem most likely to be aboveboard. If the house brands of retail behemoths are fraudulent, what horrors do you suppose lurk in the thousands of other supplements for sale at thousands of other stores?

In fact, the testing also disclosed one of those possible horrors. Even when it found none of the labeled herbs, it detected several other plants and classified them as fillers and contaminants. Some have argued that these ingredients should have been, but were not, listed on the supplement labels, even though some might cause serious allergic reactions. Contaminants identified included rice, bean, wild carrot, asparagus, wheat, palm tree, radish, citrus, daisy, even the houseplant dracena.

There is, however, one potential fly in this delightfully new and improved ointment. While the retailers were mostly mum at first, GNC responded quickly to the AG report, arguing against the testing method employed, DNA barcoding. DNA barcoding looks for specific snippets of DNA known to be present in the genome of a particular species, but apparently it is not always the right way to look for herbs in herbal supplements.

It appears, alas, that the GNC critique may be legitimate. “I’m an outspoken critic of the supplement industry & I don’t recall ever seeing eye-to-eye with GNC but on this DNA barcode question I do.” Pieter Cohen told me in an email. Cohen, a prof at Harvard Medical School and a doc at the Cambridge Health Alliance, is indeed an outspoken critic of the supplement industry; see his blast last year in the New England Journal of Medicine. But he points out that DNA barcoding may not be the right way to look for herbs in herbal supplements.

There are two reasons for that. The first is that the herb in a supplement may actually be an herbal extract, not the plant itself. An extract might well contain no DNA and still be perfectly kosher. Or the DNA can be so damaged during processing that it’s no longer detectable. GNC claims that all its products in the New York testing were herbal extracts.

A second problem, Cohen told me, is that DNA barcoding can actually be too sensitive, detecting even minute amounts of DNA. That could account for the weird range of extraneous plants the AG study detected, everything from rice to houseplants. “[E]xtremely small amounts of rice and other components can be a part of the pills and legally not listed on the label if the quantity is low enough,” Cohen said.

Cohen’s bottom line: “So the industry critiques are also correct that all those positive findings tell us nothing about how much of that plant was actually in the supplement.”  Also, he added, barcode testing does “not detect the most dangerous ingredients in supplements — drugs and novel chemicals that the FDA has found in hundreds of supplements.”

Cohen recommended that every supplement that flunked the barcode test should be retested using traditional methods, often called fingerprint technology. “In part this involves using chromatography to look for the typical pattern of the compounds found in the botanical ingredient,” he said. He thinks the AG’s cease-and-desist orders against the retailers were premature, and should have been postponed until traditional methods also were unable to confirm the presence of the ingredient.

Are the critics right about the test methods?

So, bummer. Looks to me as if the retailers and the supplement industry might be able to use those arguments to successfully discredit the New York study. They will be highly motivated to do that, not only because the New York report is an enormous black eye that is bound to damage sales, but because eager-beaver lawyers have already filed class action suits against the retailers, alleging fraud.

If these supplements are vindicated because they weren’t properly tested, that would be a huge setback for consumers and for legitimate criticisms of supplements, which are sometimes dangerous and often useless. Supplements have only rarely been shown to work beyond the placebo effect. Unlike the pharma products that have been evaluated by the Food and Drug Administration (a system that itself is imperfect), supplements don’t have to be effective to be marketed.

That’s the really important point about the $13 billion supplement industry, which  by no means fits its sometime image of countercultural hippiness. It supports a flotilla of lobbyists to maintain its dominance and its freedom from regulation. And that point–that most supplements are frauds because they simply don’t work as advertised–has gotten lost in the labeling dispute. Yes, of course buyers should be able to be confident that the supplement contains what it says it contains. They should know for sure that there’s echinacea in that bottle labeled “echinacea.”

But the larger issue is whether even a properly labeled supplement can live up to its claims. Most can’t. Yet the question of effectiveness is being ignored in this dispute.

So no matter how the labeling fracas turns out, the fact that some supplements are actively dangerous and most are at best snake oil will not be part of the policy wrangles. In fact, if the industry turns out to be right that New York’s testing approach was wrong, if the tested supplements are vindicated and restored to the shelves at GNC, Walmart, Target and Walgreen’s after all, the resulting halo effect will go a long way toward vindicating the entire supplements industry.

There never was much prospect that supplements would be required to prove that they work, even if the New York analysis turns out to have been proper and accurate. Let us hope it doesn’t happen, but showing that the AG’s accusations are empty, that the supplement labels are correct, will be a huge win for the supplements industry. It also will surely doom any hope of better regulation.