Bees to birds: Have neonics and other pesticides ushered in a bird apocalypse?

This is the latest in a series of GLP reports on The Real Facts About the Birds and the Bees.

Claims by environmental advocacy groups that honeybees are on the verge of extinction are often accompanied by similar dire warnings about the fate of birds. 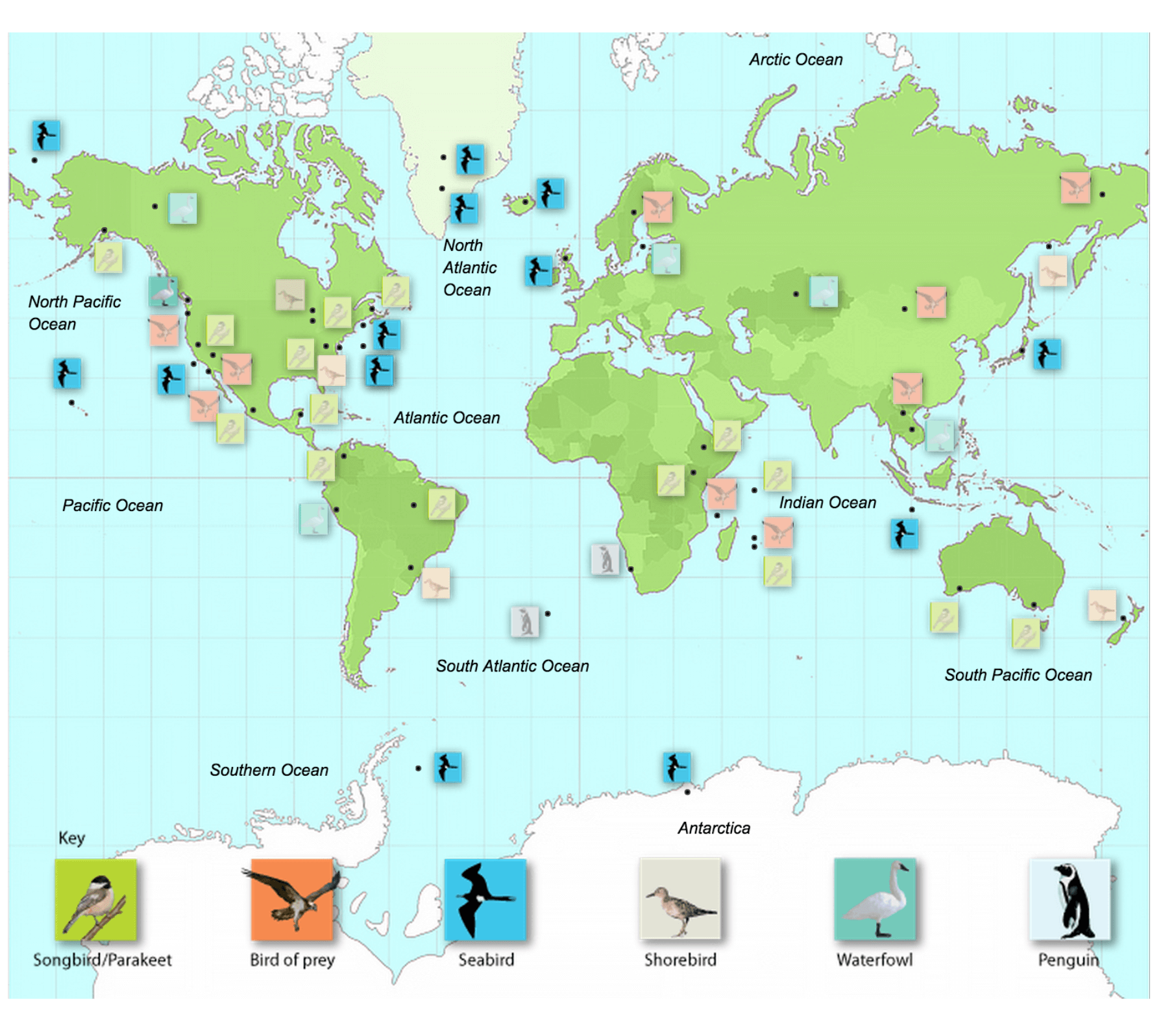 Many of these articles — the EHN piece in particular, which was also posted and promoted by National Geographic — rely heavily on the claims of University of Saskatchewan ecotoxicologist Christy Morrissey. “Birds can tell us a lot about what’s going on around us that we might not be able to see,” she has said.

Morrissey has claimed that neonics deprive some birds of the insects they rely on for food, particularly waterfowl such as ducks, geese and swans, and aerial insectivores such as swifts, nighthawks, and swallows. Morrissey’s work has come under fire amidst a report that she and other members of what was supposed to be an independent fact finding task force on the impact of pesticides on bees plotted to cherry pick evidence to support a predetermined conclusion.

But other environmentalists have made similar claims; a second Silent Spring, some have called it. David Goulson, another member of the panel under fire for manipulating data, had a study published in Nature earlier this summer that claimed that in cases in which the neonicotinoid imidacloprid exceeded 20 nanograms per liter, bird populations dropped by 3.5 percent on average annually.

Do these dire claims withstand the facts on the ground? Not in the United States.

Neonics first came on the North America market in 1994 but the real acceleration in usage came around 2007. According to data from the North American Breeding Bird Survey, however, the sharp decline in bird populations traces back to the 1970s. Since the introduction of the seed treatments,  the declines of many species have dramatically slowed, stabilized or turned into population increases.

While Morrissey has said that waterfowl are suffering due to insect loss in wetlands caused by neonics, many types of waterfowl have seen significant population increases in recent years. The chart below is based on data from the North American Breeding Bird Survey, a long-term, large-scale international avian monitoring program initiated in 1966. It shows the relative abundance of the Black-bellied Whistling Duck in the United States and Canada. 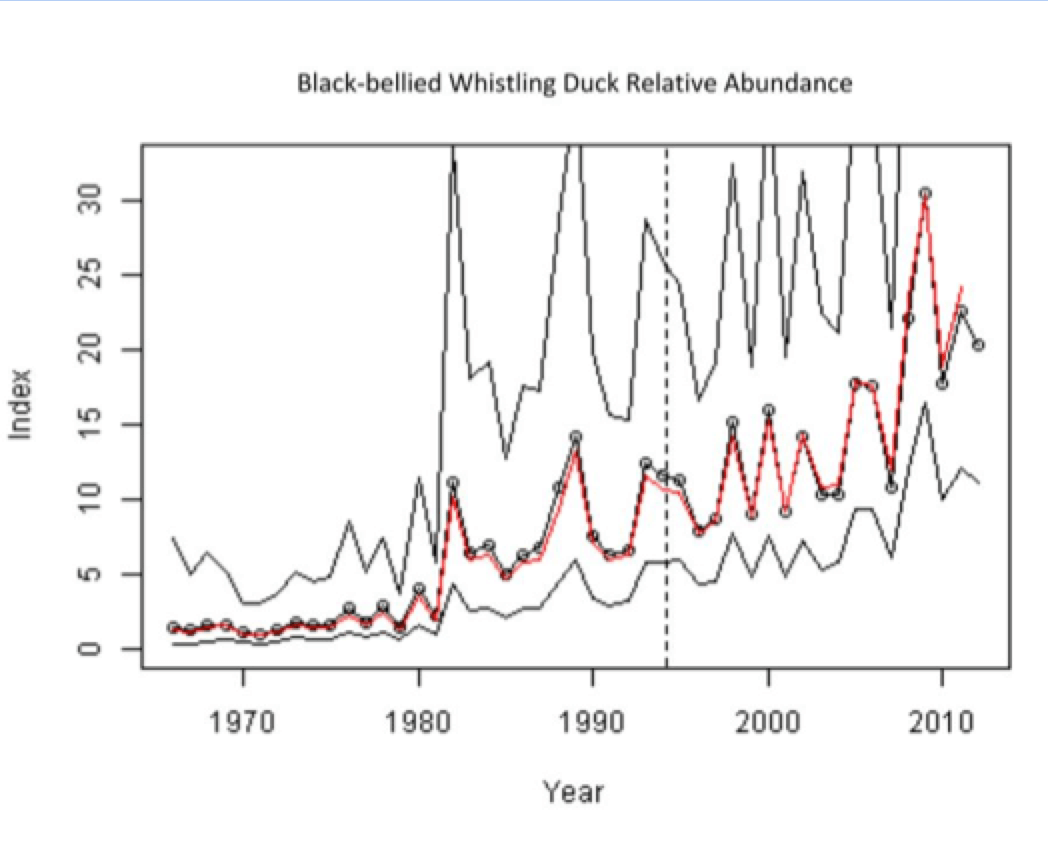 [The chart displays the annual indexes and their credible intervals. The red line is the best estimate of what the relative abundance of the birds actually is based on a regression. There’s a 95 percent chance that the actual relative abundance is somewhere in between the bottom and top lines.]

According to the Breeding Bird Survey, long-term, large-scale, international avian initiated in 1966, “They represent the mean count of birds on a typical route in the region for a year.”

University of Manitoba environmental toxicologist, Mark Hanson, has challenged what he considers alarmist assertions. “While declines in certain groups and species of birds have been occurring in Canada, these declines pre-date the introduction of neonics by decades,” he said. “Other birds that rely on wetlands, such as waterfowl, have been increasing over the same period.”

Let’s be clear: Birds do face real problems, most notably changing and declining habitats, but neonics are not driving any crisis. Many waterfowl, such as various duck and geese species, have seen dramatic population increases since neonics came on the market. 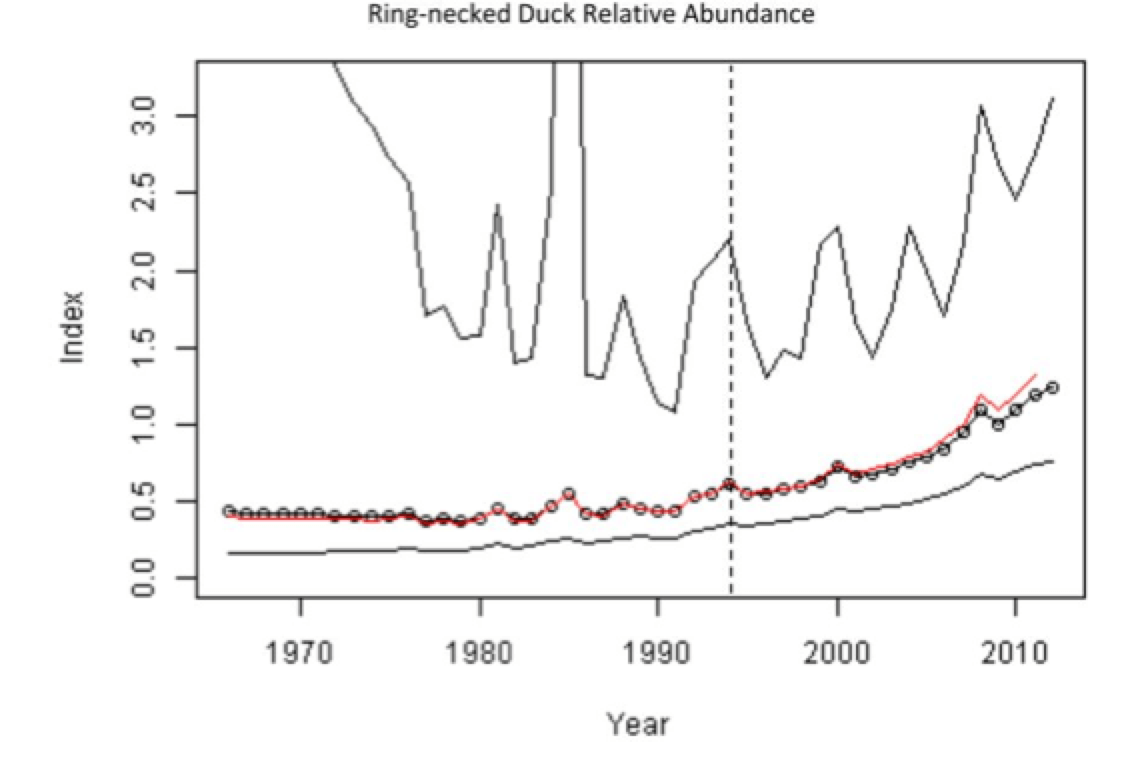 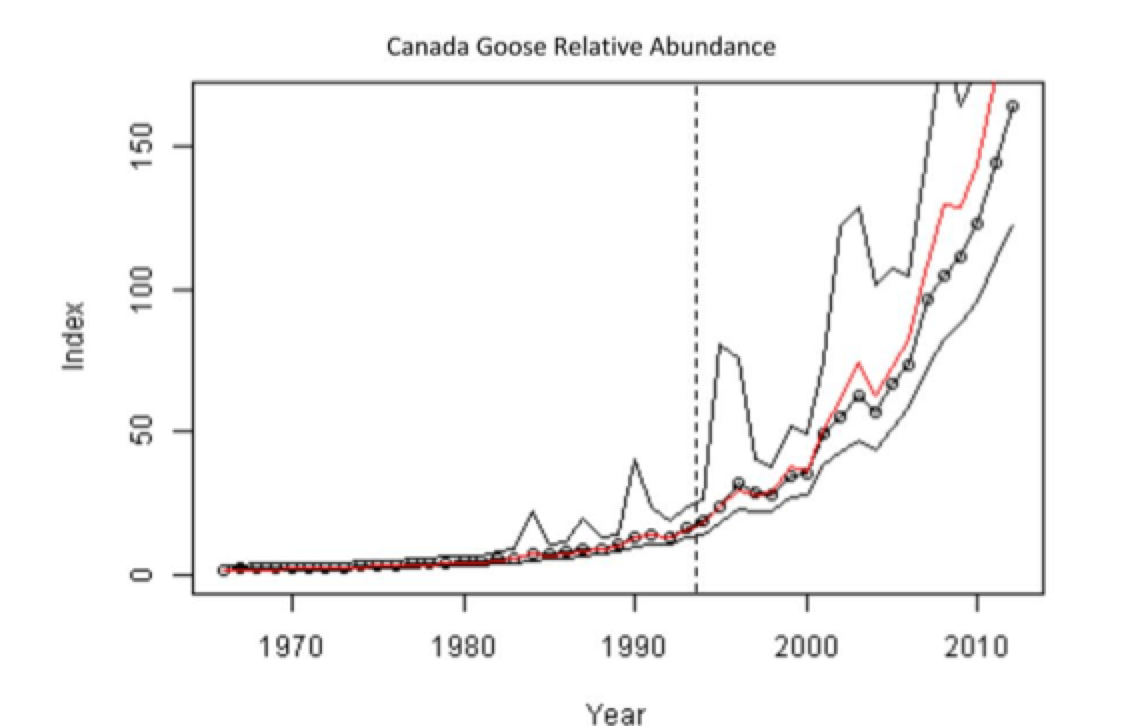 There is also evidence that the precipitous declines in some species that began in the 1960s and 70s has slowed significantly over the past 20 years.

Swallows, which eat flying insects, are also doing well. The Cliff and Cave Swallows, for example, have had significant population increases as organophosphates began to be phased out in the 1990s. 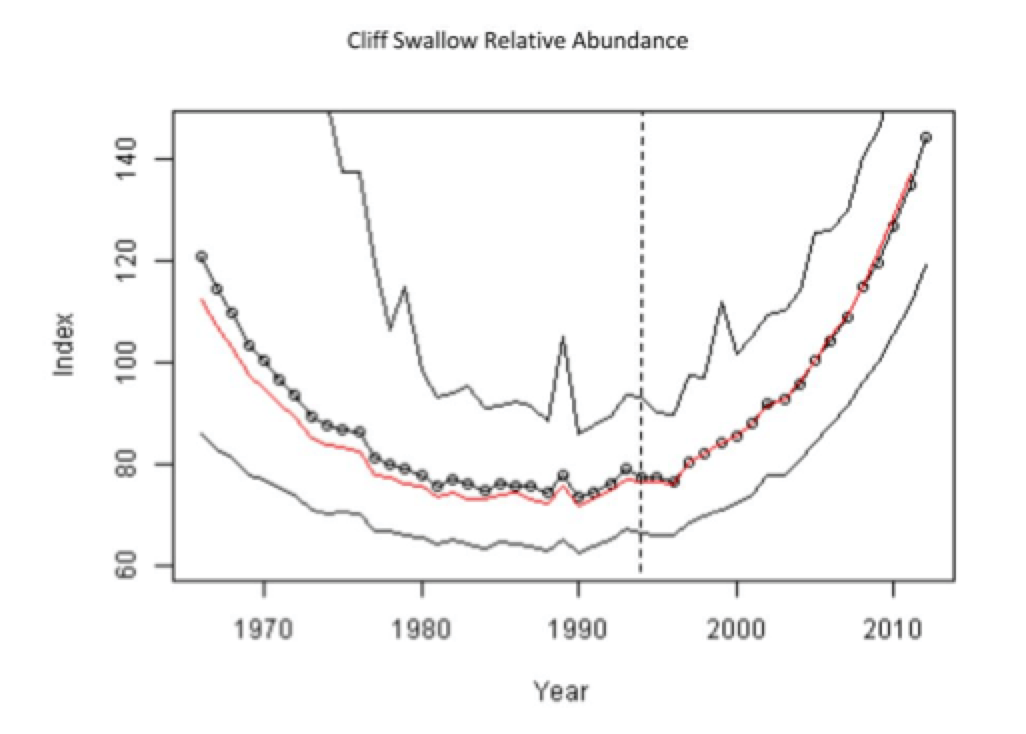 Bird populations have indeed declined, steeply in some cases, but as with bees, those declines largely predate the introduction of neonics in the mid-1990s and before the sharp rise in the use of the pesticide in the mid 2000s. And just like bees, many bird populations have stabilized or increased since neonic seed treatments became widely used.