I could certainly afford to pay up to 50 percent more for organic food for my children to eat, but I refuse to. I decline to pay the premium for organic food because I cannot justify it when comparable conventional foods (including those with GMOs) are just as healthy and nutritious, and arguably more environmentally friendly.

According to many of my colleagues in this business of motherhood, not feeding my children organic food makes me ill-suited to be a mom. I’ve actually been called a bad mother, an irresponsible mother, and downright lazy for wanting to feed my children an apple that won’t brown when you cut it—the new GM Arctic Apple that’s been approved for sale. I didn’t realize that what I choose to feed my kids affected so many other people, in turn giving them the right to label me a “Bad Mom”. I wish these moms would recognize that we’re lucky to have the choice in what food we feed our families when so many in the world don’t have a choice. 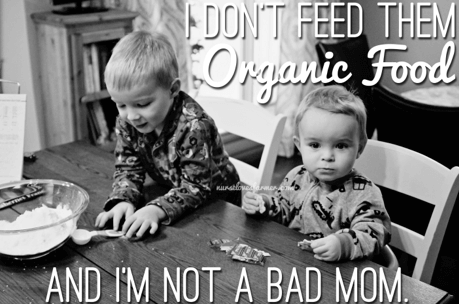 We have all been eating these alleged “poisonous” GMOs for almost 20 years, yet within the last few years it seems a lot of people (mostly women/moms) are suddenly panicked about them. There have been a few petitions circulating that have increased the paranoia regarding GMOs and conventional agriculture. One petition calls for the removal of GMOs from baby formula and another is to stop pesticide use in conventional dairy products— a campaign started by Stonyfield, an organic yogurt company.

To me the later petition is particularly absurd as its goal is to sell Stonyfield’s organic products by throwing their conventional competitors under the bus, even though it doesn’t take much Google searching to find out that organic farming uses pesticides too. This campaign strikes an unnecessary wave of fear among unknowing parents who think they are harming their children by feeding them perfectly safe conventional food.

It never sat well with me that so many parents are being needlessly scared so I started engaging on Twitter with some of these parents. Almost instantly I was asked if I was employed  by anyone tied to the GMO issue; in other words, was I an industry “shill” for GMOs. It seemed that none of these moms could understand my reasoning for feeding my family healthy foods that just happened to contain GMOs, although I’ve explained time and time again that science tells me they are safe.

I’ve found that mothers opposed to GMOs tend to be strident and even threatening. One anti-GMO activist blogger recently accused me on her Facebook page of being a stalker because I reacted on Twitter to some her anti-GMO tweets. She posted about it on her Facebook page, asking her “friends” whether “you think I need to involve the police….I’m not messing around with my kids.”

Apparently not only does the fact that I do not feed my kids organic food make me a bad mother, it makes me a threat to someone’s children 1500 miles away from me and grants me stalker status. Why? Because I posted some tweets challenging some of her misstatements about GMOs? This is how emotional and paranoid some activists—who are usually woman and often moms—can be .

I’m also frustrated by the way the media misrepresents organic foods. Last year, I came across an article in Parenting Magazine that supposedly summarized a meta-study by Stanford University scientists and published by the American Academy of Pediatrics on the health and environmental advantages and disadvantages of organic food. The magazine headlined its article “AAP: Organic Food Good For Kids,” writing among other things that there is “convincing evidence that eating organic foods reduces exposure to pesticides.”

But that’s not what the researchers found. They concluded: “In the long term, there is currently no direct evidence that consuming an organic diet leads to improved health or lower risk of disease.” While the study found that there is no significant pesticide residue in conventional foods, the parenting article massaged this to say that eating organic food  may limit exposure to pesticides and that parents should buy organic if you can afford it to “cover your bases”. Well, that advice seems to be quite baffling as it’s not what the researchers concluded; no wonder parents can be so confused. Why can’t a supposedly objective and respected magazine just tell it like it is!

I don’t feel guilt-ridden for not buying organic food for my kids and neither should you. Here’s some food for thought: the World Health Organization (WHO), which I hold up at high standards as a Registered Nurse, states this about genetically modified foods:

…no effects on human health have been shown as a result of the consumption of such foods by the general population in the countries where they have been approved.

WHO also tells me that breastfeeding exclusively for the first 6 months of a baby’s life is the optimal way for feeding infants. I was able to successfully do that with my second child when only 10% of mothers in Canada reach that goal. Yet I’m an awful mom now because I do not feed my children only organic food, right?

Many organic food proponents abide by the “better safe than sorry” rule (the precautionary principle of motherhood), when it comes to food. I agree with that in my kids’ lives, I really do, but not when it comes to how their solid food is produced. It’s why I breastfed my babies for as long as I could and why I pay top dollar for car seats, rear-face my toddlers, and won’t let them wear bulky winter jackets in their car seats when it’s minus 30 degrees outside. I care about my children’s health and safety immensely, but no food is ever 100 percent safe, including organic food.

I know that I am a good mom. Some days I even call myself a great mom, and I don’t deserve to be called a bad mom for not feeding my kids organic food. Don’t let the anti-GMO activist moms bully you into thinking that organic is the only or best way when it comes to feeding your kids. I assure you it is not. For me, it’s more important to feed my children a well-balanced diet of whole grains, fruits, vegetables, milk products and meat than to pay outrageous prices for organic foods because of unwarranted fears of a slightly increased risk of pesticide exposure at levels the world’s best scientists say is harmless. As long as the food is safe and healthy—and that’s what the best science says about conventional foods including GMOS—then buy what you want, that’s what I say.

Sarah Schultz is a nurse, farm wife, mom of two young boys, and blogger. She’s passionate about educating readers about agriculture and life on her family’s grain farm near Calgary. You can follow her on Twitter @NurseLovesFarmr and on Facebook. 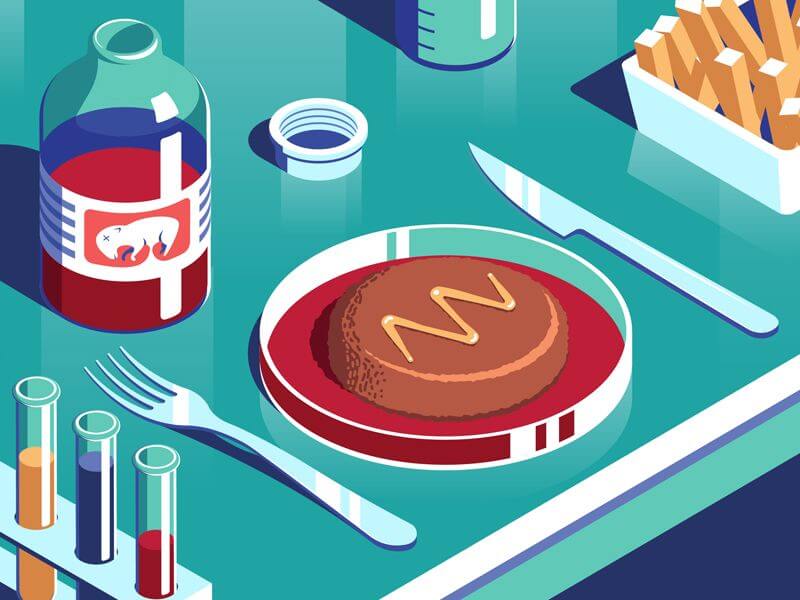 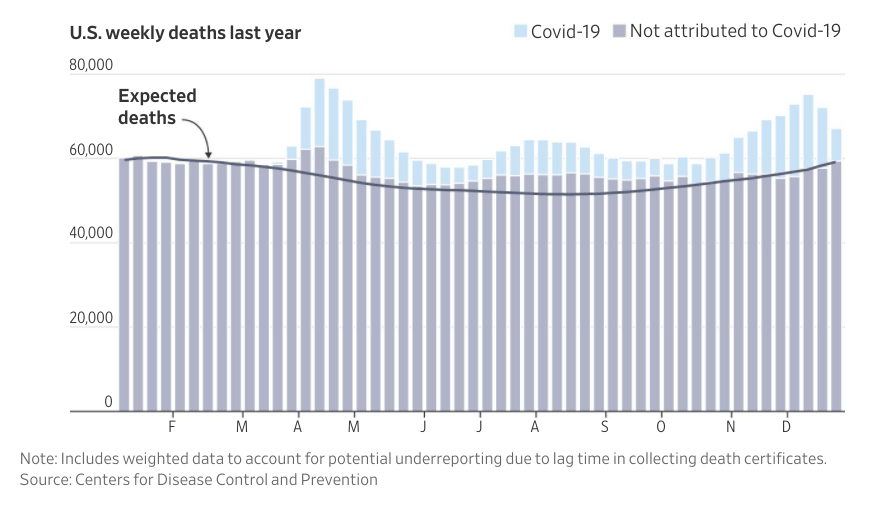