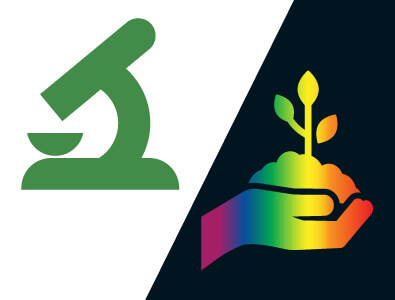 Many anti-GMO activists and even some mainstream commentators claim there is a “debate” over the safety of genetically modified crops and foods. That is not the case. The bans that have been imposed in some countries on GMO crops or foods are political; they were voted in by politicians over the objections of independent international science organizations.

Every major scientific body and regulatory agency in the world has reviewed the research about GMOs and openly declared crop biotechnology and the foods currently available for sale to be safe. GM crops are as safe–and in the case of nutrtionally enhanced varieties, such as Golden Rice, healthier–than conventional and organic crops. The consensus over the health and safety is as strong as the consensus that we are undergoing human induced climate change, vaccines are beneficial and not harmful and evolution is a fact.