1994 is generally regarded as the first year of genetically modified crop production, the first being the GM Flavr Savr tomato in the US. The crops that will be planted in 2018 represent the 25th year of GM crop production. While many eNGOs of social media ‘celebrity’ rant, rave and troll that GM crops are the cause of every leading social, medical and environmental misfortune in existence, this could not be further from the truth. While GM crops celebrate their 25th production anniversary, these technologies have been researched for a decade longer. During this time, they have been proven safe countless times and will continue to offer more benefits as future technologies are commercialized. This blog summarizes and celebrates the global economic, environmental and human health benefits of GM crops over the past 25 years. 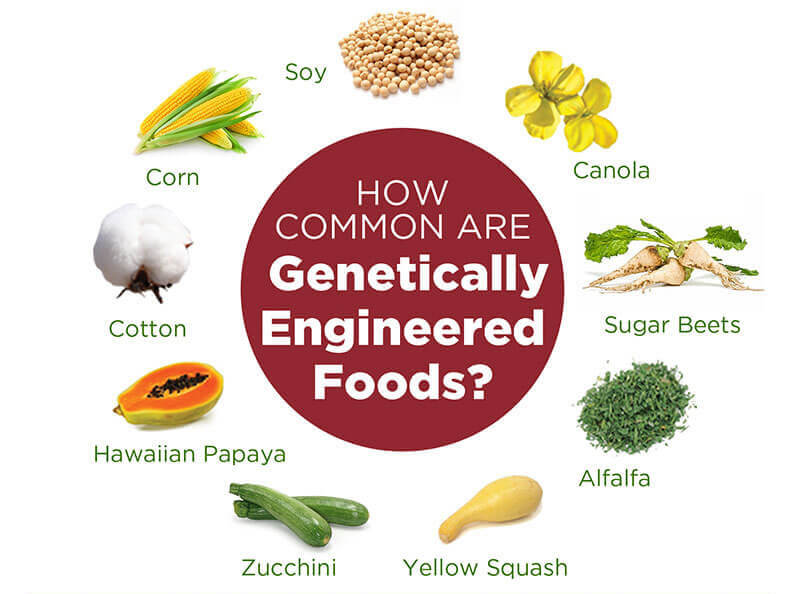 With the adoption of GM crops rapidly expanding, the benefits from the technology must be significant otherwise farmers would begin to return to previous crop options. Such economic benefits include:

Related article:  Why Ugandan banana breeders say it's critical to add genetic engineering to their toolbox

Some of the most significant benefits from GM crops, yet least recognized, are the health and lifestyle benefits. Identified benefits in this area range from:

While those opposed to GM innovation in agriculture continue to advocate there have been no benefits from GM crops, the above evidence totally refutes these claims. The adoption of GM crops has resulted in economic benefits for farmers, reduced chemical use in the environment and most importantly a reduction of millions of cases of pesticide poisoning. Not to mention, these benefits are not only gained by developed nations but have had significant impacts in developing nations, helping agricultural regions leap from agrarian to modern practices. The time has come to stop denying there are no benefits from GM crops or to be called out a lack of ethics and morals.

Stuart Smyth is an assistant professor in the department of agricultural and resource economics at the University of Saskatchewan. Follow him on Twitter @stuartsmyth66

This article was originally published at Sustainable Agricultural Innovations & Food as “Twenty-Five Years of GM Crop Benefits” and has been republished here with permission.

After a vaccine or infection, how long will immunity to COVID last? It could be years, hopeful new data suggest