[Editor’s note: On November 21, 2016, prominent GMO critic Vandana Shiva gave a presentation titled Soil not Oil at the Peace Center at Lane Community College in Eugene, Oregon. You can read the GLP profile on Shiva here.]

The promise of our Brave New “Information Age” is being seriously compromised. As sensational, profitable clickbait spreads like online wildfire, a new skill set is emerging needed to separate fact from fiction. In this effort, I rely on our educational institutions to help me understand the problems we face today with solid evidence and sound reasoning.

As a teacher and an activist, I am troubled that Vandana Shiva was promoted this week at our local community college by a campus “Peace Center.” My own university training is in music and political science, not biology and chemistry. So when I first heard Shiva’s claims some years ago, I was compelled to fact-check her questionable statements with those who are far more expertly trained in the matter at hand.

My initial misgivings have been increasingly validated. 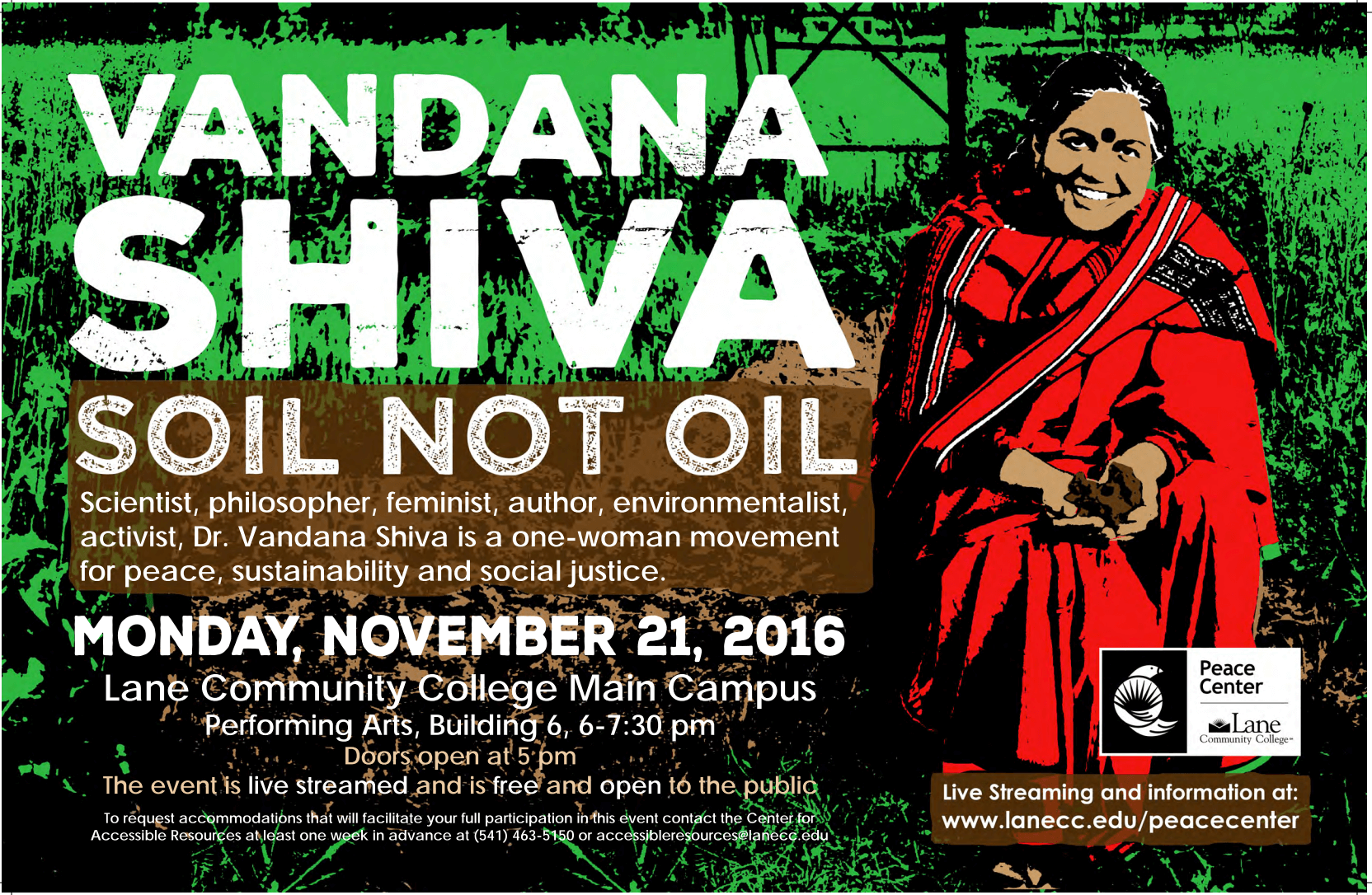 Shiva advertises herself as a scientist, but this is not the case. Her degree is in philosophy, which even then might lead one to believe that her positions would be founded on the highest caliber of critical thinking, but that is not what I have observed. To the contrary, Shiva consistently makes assertions that fail even the most superficial tests of intellectual and ethical rigor.

For instance, Shiva has proclaimed that “fertilizer should never have been allowed in agriculture… it’s a weapon of mass destruction.” Such an outrageous blanket statement would fly in the face of the daily experience of practically every farmer from the Fertile Crescent onward. The more scientific application of fertilizer was one of the inputs that allowed the “Green Revolution” to provide greater food security for more than a billion people.

Even less tenable is her view of the introduction of “terminator technology” into seeds, devised in the 1990s (but never developed or released) as a kind of fail-safe to prevent horizontal gene transfer into open-pollinated crops. Ironically, this trait—which was developed by the U.S. Department of Agriculture—would have addressed one of the primary (hypothetical) concerns of the anti-biotechnology activists. Yet Dr. Shiva protested it, writing “the possibility that the Terminator may spread to surrounding food crops or to the natural environment MUST be taken seriously.” The notion that sterile seeds would run the risk of spreading their sterility is, quite frankly, preposterous to any attentive student of the most basic biology course. 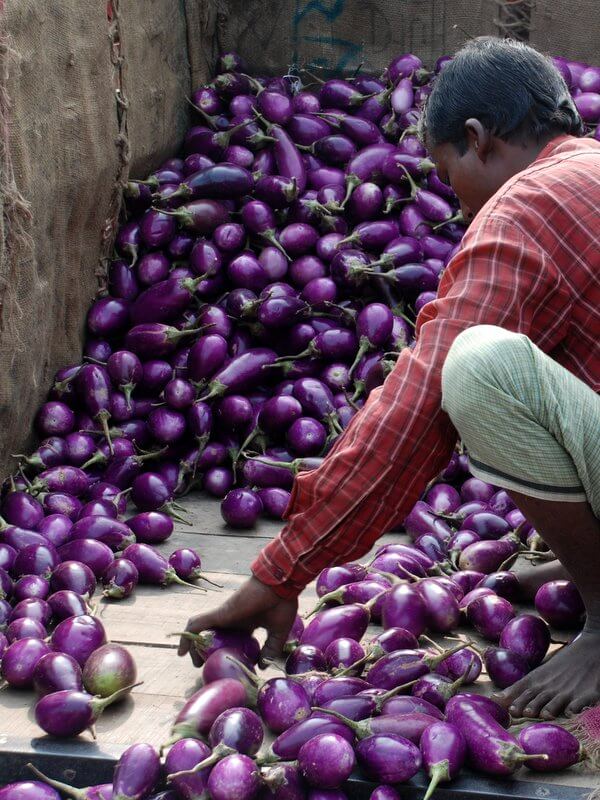 Also troubling to me, as an advocate of environmental and social justice, are the many ways in which Dr. Shiva’s unscientific platform actually runs counter to her own exhortation for better lives, better soil, less oil, and fewer pesticides:

I would hope this to be enough to give activist organizations pause. Yet, consider some other implications of Shiva’s positions:

The organization which hosted Shiva’s visit to my community describes its mission as “…founded on the understanding that peace is rooted in social, economic, political, racial and environmental justice.” I hope they will carefully consider whether or not Vandana Shiva’s own statements, positions and approaches to her activism live up to such honorable and particularly timely aspirations.

Scotty Perey is a music teacher, theater coach, and social activist living in Eugene Oregon, and tends to respect microbiologists’ views on microbiology and farmers’ views on farming as much as he would hope they would respect his views on piano and guitar theory.  Follow him on twitter @scotty_p_music