World’s largest flower is a parasite that, surprisingly, exchanges genes with its host

[Editor’s note: Critics of transgenic GMO crops often argue that the movement of genetic material from one species to another is “unnatural.” Horizontal gene transfer is a process that happens in nature in which completely unrelated organisms exchange DNA.]

The largest flower in the world, Rafflesia arnoldii, is more than three feet across. With no roots, shoots, stems, or leaves, this parasitic plant is stealthy, visually undetectable until it prepares to bloom.

Carrion flies swarm to Rafflesia, attracted by the scent of rotting meat—reportedly strongest around noon on the third or fourth day of the bloom, which lasts little more than a week. The pungent bouquet, which varies in intensity from one species to another, has led to the names “corpse lily” and “carrion flower” in English…. 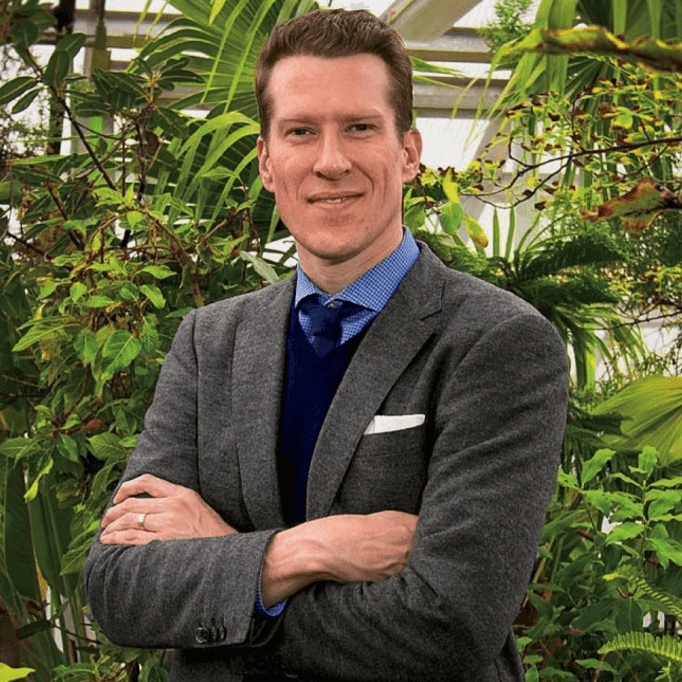 But it was not the physiology, parasitism, or grotesque pollination biology that drew [Harvard biologist Charles] Davis to the plant. It was what he found in its genes.

Davis had stumbled upon a case of massive horizontal gene transfer, the exchange of genetic information between two organisms without sex.

Rafflesia…are among the most extreme of parasites. They have become so dependent on their host plant that they no longer photosynthesize, and appear, in fact, to have lost their chloroplast genomes entirely.

Davis found that the host plant contributed about 2 percent to 3 percent of Rafflesia’s expressed nuclear genome (genes in the cell nucleus), and as much as 50 percent of its mitochondrial genome.

Until Davis’s discovery, gene transfers between higher organisms such as plants were considered extremely unusual, and researchers could only speculate about the conditions in which they took place.

The GLP aggregated and excerpted this blog/article to reflect the diversity of news, opinion, and analysis. Read full, original post: Colossal Blossom: Pursuing the peculiar genetics of a parasitic plant