Nicholas Staropoli | March 27, 2017
This article or excerpt is included in the GLP’s daily curated selection of ideologically diverse news, opinion and analysis of biotechnology innovation.

This week’s features: Why you shouldn’t turn to Craigslist for medical advice and Futurism bumbles epigenetics in a story about superheroes. Plus, see what’s trending on the Epigenetics Literacy Project.

Scientists believe that epigenetics can be altered to identify traits that may enhance strength, stamina, and a host [of] other physical abilities that we would normally associate with a superhero.

Craigslist: A hub of epigenetics medicine?

Are you stressed? Do you have health imbalances that are causing you pain? Are you tired of wading through life? Are you in the Hawaii area? Do you have $279 to burn?

Well then head on over to Craigslist where you can connect with an expert in ‘Applied Epigenetics.’

The link will take you to an ad created by Glenn Forman for his Advanced Energy Healing Center. Forman is a holistic healer who also describes himself as a ‘Life Changer.’ He is an exemplification of the many snake oil peddlers that are using epigenetics to make big promises–and they are cashing in. (Forman’s regular rate is $279 but for two lucky people a week he’ll knock $200 off his normal fee.)

Forman and others are playing off of several misconceptions in the scientific community surrounding epigenetics–most notably inherited trauma. Forman promises his treatments will help you: “Understand your past… uncover and remove inherited emotions that can cause tremendous harm.” And when talking about DNA, he adds: “Sometimes the unexplainable is genetically inherited.” 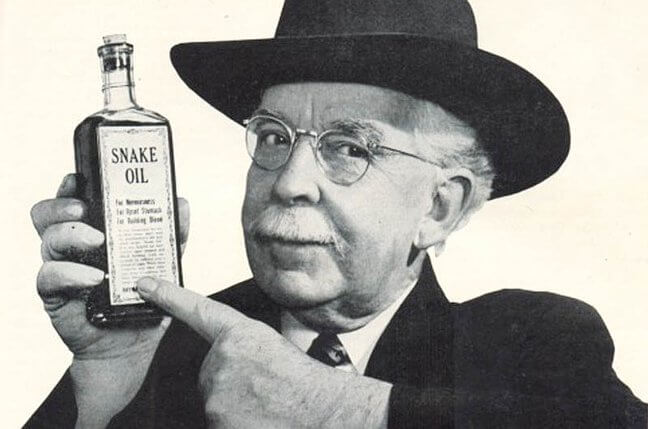 Inherited trauma is the idea that if your ancestors experienced something traumatic, it could adversely affect your health via transgenerational inheritance of epigenetic modifications. The idea is that the traumatic event causes an epigenetic change which is then passed on to subsequent generations.

There is preliminary evidence to support inherited trauma, but only for extreme cases such as descendants of survivors of the Holocaust. But in general, the idea that trauma could be inherited doesn’t stand to reason. Is there anyone in human history who hasn’t known stress, anxiety, loss, or great sorrow? No. Now imagine what it would be like if your health was impacted by the trauma experienced by all your ancestors.

The inherited trauma angle isn’t the only pseudoscience red flag; Forman hits on everything from energy balance to telepathy. He even throws in a Dr. Oz quote. He does have a disclaimer at the end of his ad, which reads in part:

Please see a medical professional if you need help with illness or have any concerns whatsoever. WE DO NOT OFFER MEDICAL ADVICE, COURSE OF TREATMENT, DIAGNOSIS OR ANY OTHER OPINION (sic) on your conditions or treatment options.

People are free to spend their hard-earned money how they please, but I have to wonder if they’d buy into Forman’s promises if these types of posts were required to begin with a disclaimer–rather than end with it. Maybe that would warn-away some of the gullible.

Futurism needs a lesson in epigenetics (or citations)

If comic books have taught us anything, there are two ways to become a superhero: a biological accident, usually in a laboratory (Spider-Man and the Incredible Hulk) or to acquire superpowers at or shortly after birth (Superman and X-Men). Which brings us to a story on the site Futurism, which asked the question “Can Science Transform Us Into Superheroes?”

Maybe–but not in the way writer Neil C. Bhavsar suggested. 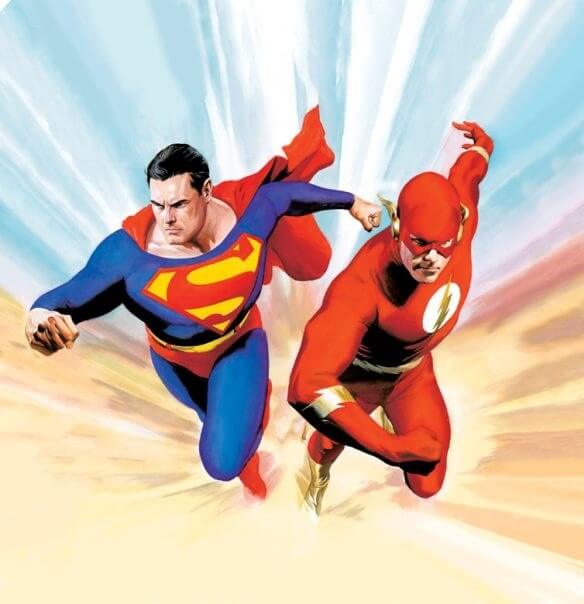 It’s a fun sci-fi question to ponder. And with the recent giant leap genome editing has taken, it feels like engineering superhumans could happen in our lifetime.

Most scientists would say that in theory, CRISPR-Cas9 could be used to edit the human genome to make someone stronger, faster, and overall more resilient. We may never create someone who is faster than a speeding bullet. But because these traits have strong genetic components, they could be tweaked to push the limits of human physical abilities–in theory.

While Bhavsar suggested that humans could be made ‘super’ using gene editing, he also said epigenetics will play a key role:

Scientists believe that epigenetics can be altered to identify traits that may enhance strength, stamina, and a host [of] other physical abilities that we would normally associate with a superhero.

Bhavsar offered up this claim as if it were an absolute fact, yet provided no citations to back it up (the one link he did provide was to an explanation of epigenetics and diseases, like cancer). I have strong doubts any scientist sees a future in which humans are supervised via tweaking their methyl patterns.

To some degree, scientists can manipulate the epigenome, but this technique is used only for research purposes to study the behavior of various regions of genomes. It could potentially be used to treat diseases some day. But there are serious doubts about how permanent these epigenetic changes are, which casts doubts on the effectiveness of the therapies.

In other words, Futurism’s claims about the potential of epigenetics to create superhumans are about as scientific as a superhero comic book.

Jill Gottfried claimed that to counter all of the bad news that comes along with the aging process we simply have to reprogram our genes and our bodies. But as Julianna LeMieux wrote, Gottfried’s tips are pure pseudoscience.

A test based on levels of metabolites found in a blood sample can accurately predict whether a child is on the Autism spectrum of disorder (ASD). The algorithm, developed by researchers at Rensselaer Polytechnic Institute, is the first physiological test for autism, and opens the door to earlier diagnosis and potential therapeutics.

An intimate portrait was revealed in an analysis of DNA from the hardened tooth plaque of five Neanderthals. A study in Nature also reconstructed the first microbiomes from an extinct hominin species, and hinted at intimacy — perhaps kisses — between humans and Neanderthals.

For more epigenetics news—as well as news about the microbiome and endocrine disruptors—check out the Epigenetics Literacy Project, a sister-site to the GLP.