The Food and Agriculture Organization (FAO) estimates that 75 percent of plant genetic diversity was lost in the last century alone. With each plant species lost, the world loses the impact its genetic potential might have in safeguarding the global food supply. Each plant adapts to the stresses it faces in its environments. Such adaptations could be the key to developing new varieties that help farmers confront pest infestations, disease and the challenges posed by climate change.

Genebanks, such as the one housed at the International Potato Center (known as CIP for its acronym in Spanish) help preserve diversity that can be used to fuel crop-driven hunger solutions for generations to come.

How do genebanks help farmers cope with the impact of climate change?

[Dr. David Ellis, head of the CIP genebank:] East Africa has been facing challenges from Uganda-99, a particularly virulent form of wheat rust. Wheat genebanks around the world were able to provide germplasm with Uganda-99 resistance, which breeding programs are using to produce elite Uganda-99 resistant varieties. This demonstrates the need to keep genetic diversity safe, and in a readily usable form, in genebanks such as the one at CIP. 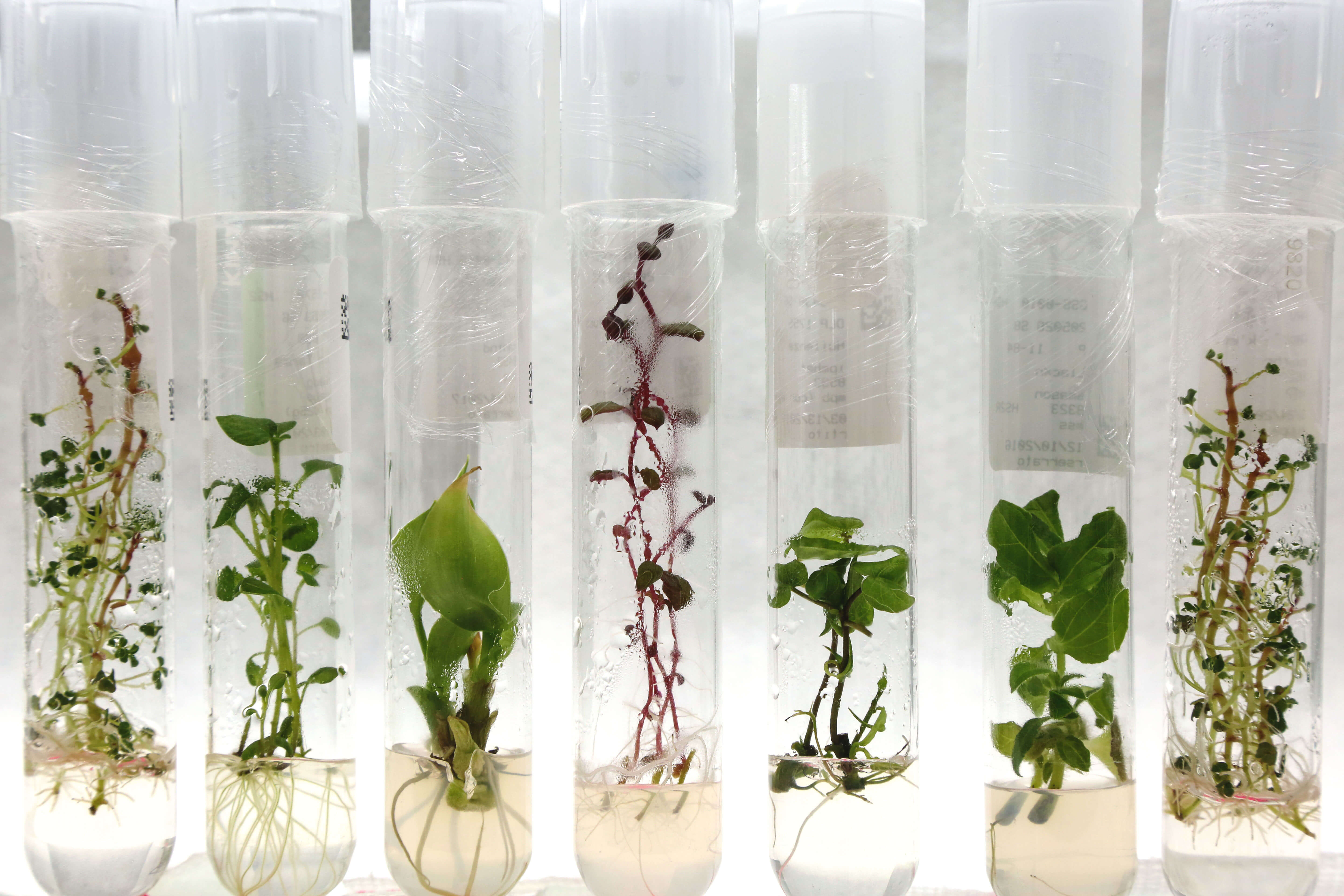 The GLP aggregated and excerpted this blog/article to reflect the diversity of news, opinion, and analysis. Read full, original post: Genebanks, the world’s insurance policy against hunger