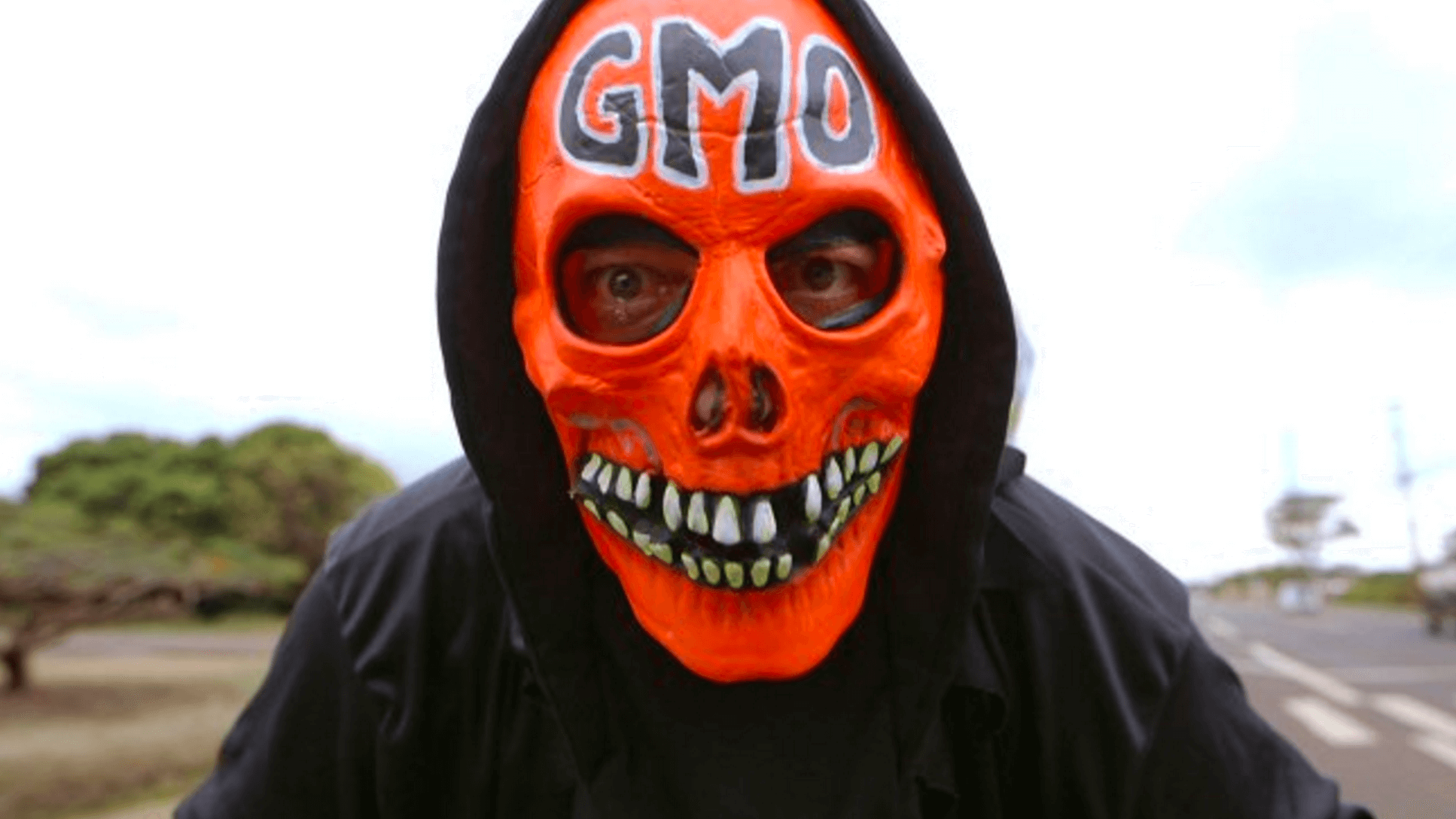 Netflix, the popular online video streaming service, provides a variety of genres that TV and Film have to offer. It has a great many documentaries passing through its extensive library including murder mysteries, wildlife and nature documentaries, and also documentaries about our food. To date, Netflix has streamed the likes of ‘GMO OMG’, ‘What the Health’ and ‘Food Inc’. While some would call these ‘shockumentaries’, others would simply say that they are documentaries that provide only one perspective of a two-sided debate. Netflix’s track record of facilitating a platform for both sides has been, to put it lightly, non-existent.

The Food Evolution Movie, narrated by Neil Degrasse Tyson, attempts to champion science and biotechnology – specifically in agriculture. It aims to educate those who don’t know anything about the food production process and hopes to correct those who may have misconceptions about biotechnology. Netflix passed up the opportunity to host the film despite the growing wave of interest in food and health. It is currently unknown as to why Netflix turned down the Food Evolution Movie. Some have suggested it is because the Food Evolution Movie provides a perspective contrary to that of the documentaries it currently hosts. Others have stated that Netflix has been flooded with health and food documentaries recently that there is simply too much supply and not enough demand.

A petition has been making the rounds on social media attempting to encourage Netflix’s Chief Content Officer, Ted Sarandos, to reconsider Netflix’s decision to stream the Food Evolution Movie. It currently has over 1000 signatures, over a hundred comments and has been shared by science and agriculture advocacy pages such as The Credible Hulk, Farm Babe, Farming Truth, Global Farmer Network, AgDaily, March Against Myths About Modification and Kevin Folta. 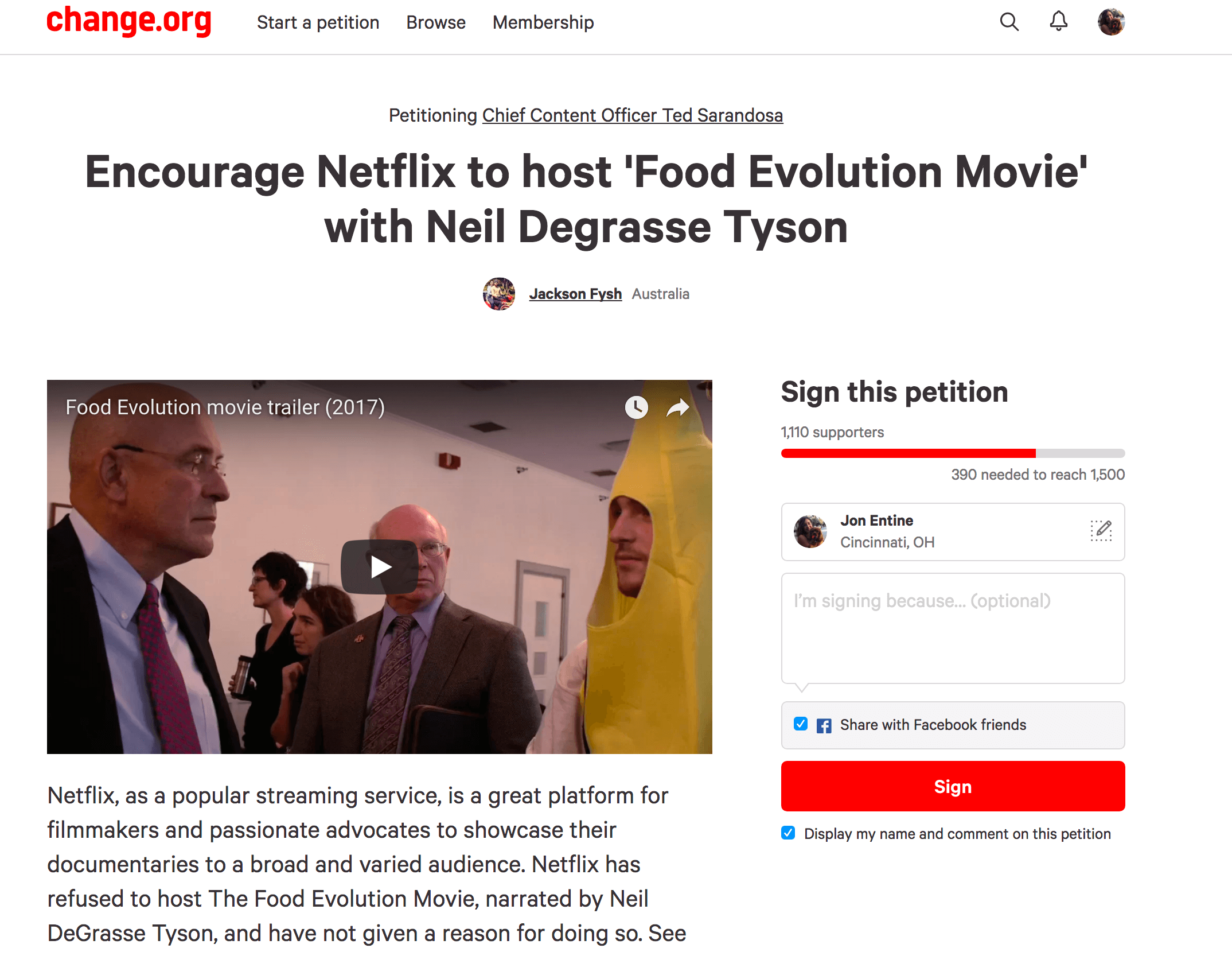 Since starting the petition it has come to light that Hulu, another streaming service, has picked up the rights to stream The Food Evolution Movie, exclusively, for the next three years. The petition is still being circulated as it is now serving as a message to Ted Sarandos and Netflix HQ that there is great demand for The Food Evolution Movie as well as science and conventional agriculture documentaries in general.

Perhaps Netflix can’t stream the FEM for the next three years but they can certainly balance out the current documentaries that are being streamed on Netflix.

The petition can be found here.

Jackson Fysh is an aspiring farmer, and lives in Australia.