Brain hacking. It may evoke images of Hephaestus, Greek god of craftsmen and metallurgy, hacking literally through the head of his father Zeus, enabling the birth of Athena, fully grown with weapons and armor. But we’ll be hearing increasingly about a more modern form of brain hacking, and it doesn’t refer to unauthorized entry into a computer brain, nor some kind of forced telepathy with the biological brain in your head. 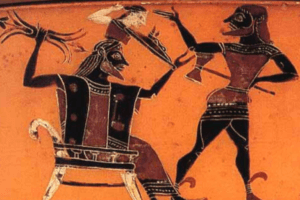 Like the technology surrounding it, the meaning of hacking is evolving. In the context of biology, hacking does not mean breaking through a system’s weak links with rough blows, but rather through surgical precision. Brain hacking is really a sub-type of biohacking, a fairly new endeavor that relates to traditional hacking only in the sense that it involves some kind of exploitation of components within the targeted system. CRISPR gene editing is an example of biohacking, as it consists of a microbial defense system hijacked to locate and cut genetic sequences within cells of any organism in which it is utilized.

When it comes to brain hacking, the objective is to access the human brain so as to enable functional connections with electronic technology, including electronic intelligence and memory, thereby enhancing the capabilities of the human mind. This may sound incredibly futuristic, and certainly we are not there yet, but a handful of future-minded entrepreneurs, and also the government, are investing their time and money.

Who is trying to hack the brain?

A big name in this area is Elon Musk. The CEO of SpaceX and Tesla who also has expressed his plans to colonize humans on Mars has a brain hacking project called Neuralink. It is envisioned as a brain-computer interface (BCI) that, if developed, would merge humans with artificial intelligence (AI). This is Musk’s long-term solution for keeping people from becoming obsolete as the capability of AI exponentiates. That’s Neuralink in its most science-fiction-like form, but in the shorter term Musk sees various medical applications for his idea. In fact, Musk has registered Neuralink as a medical research company with a specific goal of creating a mind-computer interface, more direct than a keyboard, touchscreen, mouse, or even voice connection, that can mitigate the effects of brain injury within four years.

Musk imagines a such a system would also develop into a BCI for people without brain injuries or illness, leading to what he characterizes as “consensual telepathy” between humans. The idea has been met with skepticism, but other companies, including Facebook, also have announced goals related to developing technology that can essentially read (or make a good guess at) thoughts of the people who use it.

The Facebook project is part of the company’s secret “Building 8 research”, headed by Regina Dugan, formerly of Google and also the US government’s Defense Advance Research Project Agency (DARPA). According to Dugan, the concept amounts to a kind of brain mouse and a major goal is to allow uses to “type” mentally up to 100 words per minute. 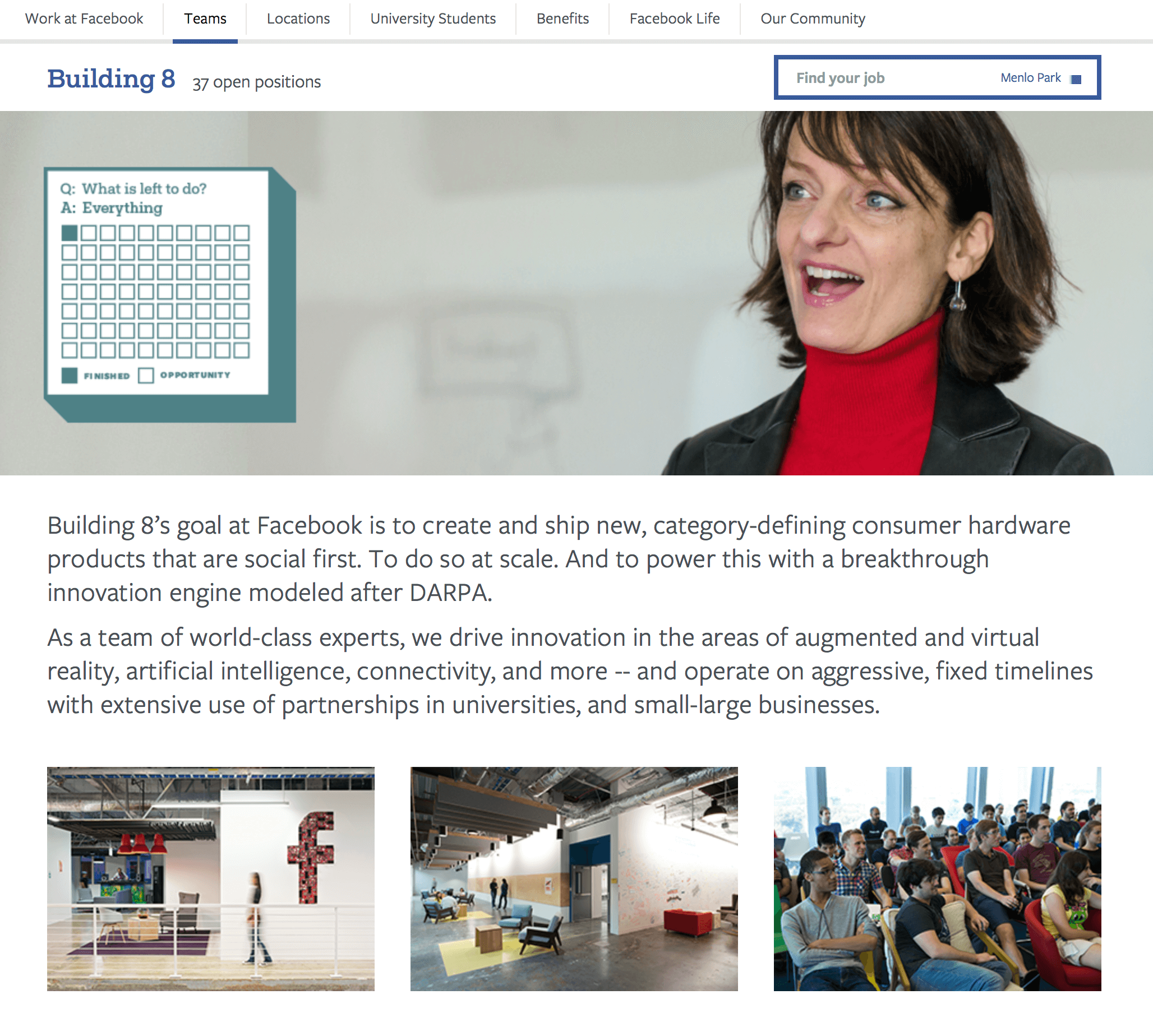 Through a startup called Kernel, Bryan Johnson, founder of Braintree, also has invested in BCI technology based on a rationale that Johnson summed up as follows:

Our connection with our new creations of intelligence is limited by screens, keyboards, gestural interfaces, and voice commands — constrained input/output modalities. We have very little access to our own brains, limiting our ability to co-evolve with silicon-based machines in powerful ways.

The Kernel goal is a capability to record memories from people and to be able to redeliver those memories into the human brain. The hope is to apply the Kernel technology to treat depression and degenerative brain disease, but as with Facebook and Neuralink, there are major technological gaps that would need to be filled along the way.

But then there is Emotiv, a company that already produces technology that enables brain control of electronics, in this case by way of electroencephalography (EEG) headsets, which are non-noninvasive and are used currently in medicine and even for games.

Finally, the US military, through DARPA, is working on a BCI. Within four years, MIT Technology Review reports, DARPA wants a nickle-size, wireless device able to record activity of 1 million neurons at once, and to and stimulate 100,000 neurons, or more. In this DARPA concept, potential hearing and vision applications figure prominently. Hacking the brain’s visual and auditory pathways could enable dramatic therapies to those suffering from deficits in hearing and sight. But there also are possible applications to controlling drones and other weapon systems. Imagine if a pilot could simply become one with the drone while controlling it remotely and you’ll have an idea of the potential of the technology that the would be brain hackers seek.

My mind to your mind…your thoughts to my thoughts…

The notion that BCI could be applied in an early stage to medical applications, including depression, raises the prospect of a psychotherapist interfacing directly with a patient’s mind to see what’s in there. That, together with Musk’s description of Neuralink as “consensual telepathy” evokes images of Star Trek’s Vulcan mind meld. But, in place of some alien mystical phenomenon, this human mind meld would operate on some down-to-Earth, explainable technology.