Florida recently passed a law which “authorizes county residents to challenge use or adoption of instructional materials” in schools. It’s been described as “anti-science” by individual scientists and USA’s National Center for Science Education.

From climate change to vaccination, genetic modification and energy security, anti-science is used as a critical phrase implying a person or group is rejecting science outright.

But it’s not that simple.

All shades of political positions are routinely ambivalent about science. Neither the right or left arms of politics are consistent supporters or attackers of science.

If there is no one definition of anti-science that works across all settings, why does it matter that we know anti-science means different things to different people? The reason is that science remains a key resource in arguing for social and political change or non-change.

Knowing what counts as anti-science for distinct groups can help illuminate what people take to be the proper grounds for social and political decision-making.

To be politically “left” is to be concerned about social and economic equality, sometimes cultural equality too, and usually a state big enough to protect the less fortunate and less powerful.

To be “right” is to be concerned about individual autonomy and a state small enough to let markets and personal responsibility decide fates rather than central planners. 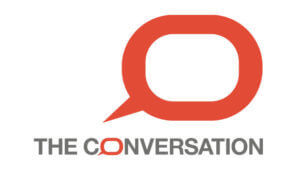 To be “populist” involves being anti-elite, anti-pluralist (the “us vs them” view of civic relations), tending toward conspiracy theories, and displaying a preference for direct over representative democracy.

It’s also worth noting here that science can be viewed as an elite endeavour. Not elitist in the two main negative senses, of being impractical or of being practiced by special people somehow different in kind to the rest of us. Instead, I mean science is elitist in the more technical sense of being a professionalised body of practice.

The skills and knowledge possessed by scientists are gained by social immersion in various forms of training regimens. Both those learning contexts and the resulting skills and knowledge gained are not widely participated in, nor widely distributed. The experience-based and often professionalised context of science creates a select group.

Populists of either left-wing or right-wing persuasions distrust elites, and that can be enough for populists to at least be suspicious of factual claims produced distant from the populist. Pauline Hanson said that public vaccinations are a worry and parents should do their own research, including getting a (non-existent) test of their child for negative effects.

Anti-science among the mainstream left and right wings of politics is more complex. Each share a worry that science can be corrupted, but the left blames capitalist profiteering, and the right blames careerist attempts to distort the market.

Skeptic magazine publisher Michael Shermer thinks the populist left are anti-science by virtue of disliking genetically modified organisms (GMOs), nuclear power, fracking and vaccines. According to him, they shockingly obsess over the “purity and sanctity of air, water and especially food”.

But writer Chris Mooney is correct to reply that, taking vaccine-related scepticism as an example, Shermer has picked up on conspiracist rather than leftist beliefs.

An example might be the Australian Vaccination Network, which claims to be neither pro- nor anti-vaccination and instead “pro-choice”. The populist left in this case pushes parental rights to the limit, presenting it as sufficient for decision-making yet under threat by larger institutions and their “foreign” ways.

The mainstream-left are more ambivalent than straight anti-anything. GMOs and nuclear power are suspect? Climate science and vaccinations are promising? Leftist anti-science is more about anti-corruption and wariness that technical reasoning will supplant values debates in our democracies. 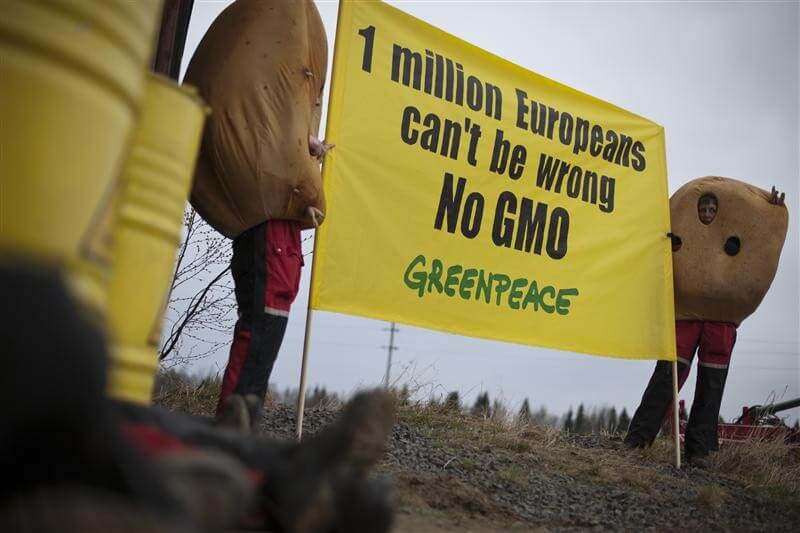 The Greenpeace critique of GMOs is a good example. Greenpeace appeals for independent science but suggests agro-chemical corporations are corrupting it, and they call for ethical-political deliberation about our food supply not just dry technical assessments of safety.

The populist-right implies shadow governments conspire against the market and the people, as when the One Nation senator Malcolm Roberts reportedly claimed climate change science had been captured by “some of the major banking families in the world” who form a “tight-knit cabal”.

The mainstream-right is more complicated.

Sociologist Gordon Gauchat found that to be anti-science the political right had to score high on four dimensions:

They sometimes parrot the left’s allegations of corruption, but mainstream-right and populist-right approach corruption differently.

The mainstream-right is loath to imply a shadow world order, as that disrupts the ideology of the market. Instead, they limit the corruption implication to accusations of groupthink that distort the market (the typical example being climate scientists shutting down dissent for careerist reasons).

The mainstream-right has bigger fish to fry. Philosopher Heather Douglas has ideas about why the political right leans toward anti-science.

Douglas suggests that science routinely discovers causal relationships that prompt shifts in the public-private boundary; like finding waste has human and biosphere effects beyond the individual. That means science is pitted directly against traditional values as one of the motors of social change.

Not every example fits Douglas’ pattern. The Australian Liberal Party has been described as undermining renewable energy and being resistant to meaningful policy action on climate change, but clearly supports vaccination. Is that because, for the right, vaccinations expand the market, and right-wingers are more comfortable with social change driven by markets?

The predatory influence science can exert over important ethical-political issues troubles both left and right-wingers.

But where the left worries about the application of science to broader issues, small-state conservatives implicitly react to the means of production that enable political application: the discovery of causal relationships. The observations and experiments that feed into community-based assessments of causality constitute the core of science, not its secondary application to social issues.

As regulatory science has grown since the 1950s, small-state conservatives watched it expand the state by showing the private could be public. Science is a well-resourced competitor among the motors of social change.

When the historian Naomi Oreskes talks of merchants of doubt – right-wing free marketers opposed to environmental regulation – she is in my judgement talking about small-state conservatives worried that science is a motor of change outside their sphere of direct control.

In his book How to be Antiscientific, Steven Shapin argues that descriptions of science, and what ought to be done in science, vary tremendously among scientists themselves.

So you’re not anti-science if you have a preference for or against things like a preferred method, or some particular philosophy of science, or some supposed “character” of science.

Nor are you anti-science because you highlight the uncertainties, the unknowns and the conditionality of scientific knowledge. Even when you are the outsider to science. That’s called free speech in a democracy.

Where does that leave anti-science? Maybe it leaves anti-science living with small-state conservatives, who in effect cast aspersions about something that might be essential to the ideal of scientific authority having a positive and functional relationship with democracy. That is, science as a public good.

If you end up denying the relevance of science to informing or guiding democratic decision-making, because you want some value untouched by information to do that guidance work, maybe that makes you about as anti-scientific as democracies can tolerate.

Darrin Durant is a Lecturer in Science and Technology Studies at the University of Melbourne.

A version of this article appeared at The Conversation as “Who are you calling ‘anti-science’? How science serves social and political agendas“and has been republished here with permission.