For those who have no idea what CRISPR is all about, the abbreviation means “Clustered Regularly Interspaced Short Palindromic Repeats.” It’s a family of DNA sequences in bacteria. The sequences here play a huge role in fighting bacteria within the body, and if improved, could fight dangerous illnesses as well. This technology for gene-editing treatment has been in the works for quite some time, but could finally come to market due to a company known as CRISPR Therapeutics.

The company says it’s ready to test its findings on people, and as such, it has asked regulators in Europe to allow them the chance to cure the disease, beta thalassemia. The plan is to add genetic corrections to the blood cells of the affected. Should everything go according to plan, the study could begin as soon as 2018.

[T]hree companies came on the scene with the task of changing the health sector forever. These companies are CRISPR Therapeutics, Editas Medicine and Intellia Therapeutics. All are located at MIT in Cambridge, Massachusetts, and just a few blocks from each other.

When these startups first came on the scene, much of what was needed were left up to the imagination of investors. Still, they have managed to move quite quickly to get CRISPR from the testing stage to a point where it’s ready for human testing. 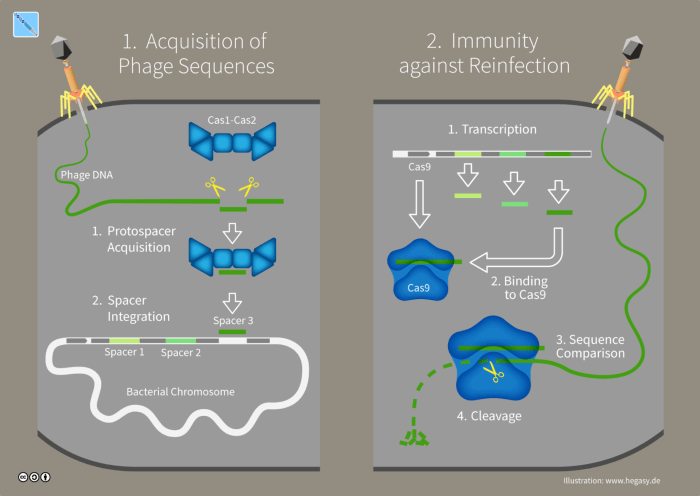