This article or excerpt is included in the GLP’s daily curated selection of ideologically diverse news, opinion and analysis of biotechnology innovation.
Imagine a throbbing, jabbing sensation running from your eye to your neck that feels like someone has jammed an ice pick through your head. It’s the sort of description offered up by people afflicted with cluster headaches, a type of headache similar to migraines, but worse. They often go by the name “suicide” headaches.

Sufferers have a handful of treatment options available. But treatment limits and accompanying side effects have patients pushing for legitimate scientific study of new options involving hallucinogenic drugs like lysergic acid diethylamide (LSD) and psilocybin, the agent in magic mushrooms. The last several years have seen the emergence of a movement for clinical acceptance of psychedelic treatment, based on informal research that suggests these drugs, or agents derived from them, could bring elusive relief. The same drugs also may be promising in treating depression.

A major obstacle, however, is the fact that these substances are heavily controlled by the US Drug Enforcement Administration, which classifies them as Schedule 1 drugs, alongside things like heroin, ecstasy, peyote and marijuana. That means they cannot be prescribed for medical use, though clearly there is currently a national debate raging over marijuana.

What are cluster headaches?

A cluster headache is a type of neurovascular headache. This means that the mechanism causing it is thought to involve changes in the flow of blood through the vessels of the brain. A common type of this headache is the migraine, which afflicts 18 percent of women and 6 percent of men. Cluster headaches are similar to migraines, but much less common. They affect mostly men (40 per 10,000 males versus 8 per 10,000 females) and the pain they cause is more severe and disabling. Usually, the pain is on one side of the head and not the other. As the name suggests, cluster headaches strike in batches. During a period that can last for days, weeks, or months, the person experiences headaches waxing and waning at a rate of a few per day. Between cluster periods, the person is generally symptom-free. It’s not uncommon for these clusters to strike at a particular time of the year, or at predictable intervals throughout the year. Other symptoms of acute attacks include red and tearing eyes, swollen or drooping eyelids, stuffed and runny nose, and sweating of the face and forehead.

Treatment for cluster headache varies based on where the patient is in the pattern of attacks. Acute attacks are sometimes called “suicide headaches” because the pain can drive victims to extreme measures in the search for relief. During these attacks, treatment aims at easing the pain as fast as possible. The gold standards in this phase employ oxygen (100 percent through a mask) and a class of drugs called triptans, the most common one being sumatriptan. 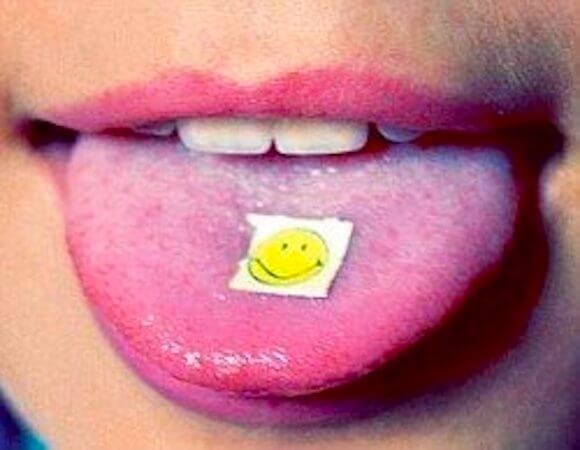 Another drug used against acute attacks is dihydroergotamine, which is given intravenously. This makes it less desirable compared with sumatriptan, which can be injected just under the skin, and oxygen. Another option is hyperbaric oxygen therapy, in which oxygen is administered through a pressurized tube or room. Every now and then, there is a study examining whether hyperbaric therapy works better than standard oxygen therapy for treating acute vascular headaches. Current research suggests that hyperbaric treatments offer no advantage against cluster headaches. Furthermore, hyperbaric treatments must be delivered at specialized medical facilities.

These types of treatments are called abortive treatments, because they can bring cluster headaches to an end, but they don’t prevent the headaches from returning.

Related article:  Water on Mars: Implications for possible life must be taken with a grain of salt

Other treatments are designed to help during the cluster period, rather than during an actual headache. The main treatments in this category are corticosteroids, especially methylprednisone, and methysergide. Steroid therapy can prevent acute headaches in many patients who have entered a cluster period, but side effects and complications are substantial. They include bleeding and bruising, mood changes, swollen face and ankles, muscle weakness, osteoporosis (loss of bone density) and suppression of the immune system. Consequently, steroid therapy doesn’t work as a long-term option. Methylseride is a different type of drug that has shown effectiveness for some patients, but it also has side effects that include nausea, dizziness, leg cramps and pain in the upper abdomen.

Finally, there are standard drugs for long-term prevention. Verapamil, lithium, topiramate and valproic acid are used most often. But they don’t work for every patient, and all have unpleasant side effects. For patients in whom drugs haven’t worked, there are surgical procedures involving the trigeminal nerve. And some surgeons have tried implanting electrodes to stimulate either the occipital nerve or the hypothalamus. These treatments also have complications. In a handful of patients, the surgery simply shifts the cluster headaches from one side of the head to the other. 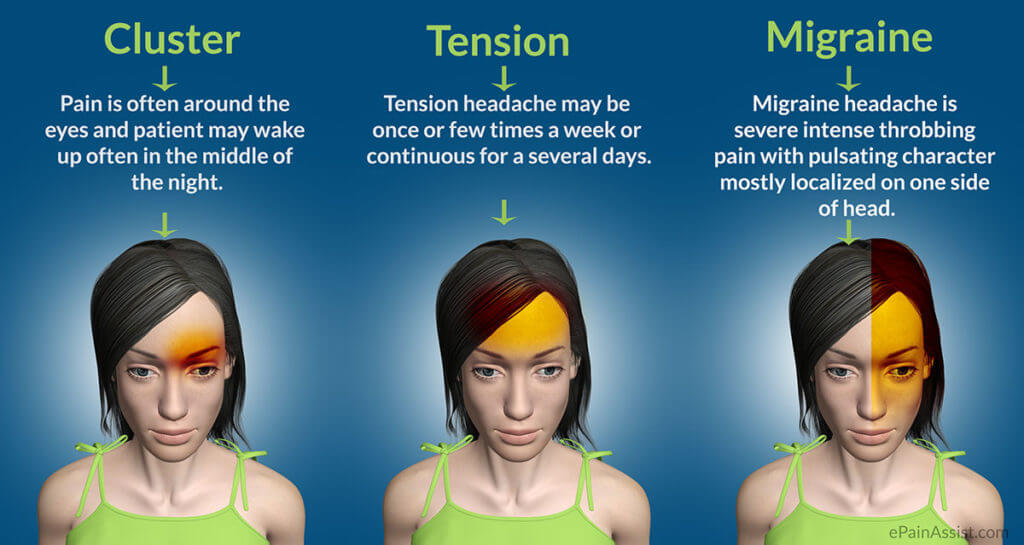 Out of sheer desperation, people experiencing cluster headaches have tried treatments that are not supported by scientific studies. It’s an alternative medicine approach that has occasionally led to real scientific studies. LSD was invented in the 1930s and was very much in fashion in the 1960s and early 1970s. Some years later, a man who suffered from cluster headaches at a predictable time of the year, noticed there was a year when he didn’t have any attacks. It was the same year in which he used LSD. His experiences encouraged other sufferers to experiment with LSD as well as psilocybin.

Patients found the drugs worked and starting talking about it with their neurologists, leading to publication of a scientific report in the Journal of Neurology in 2006. The report was a retrospective study, meaning that data was drawn from something that already happened. Specifically, out of 53 patients, 85 percent who tried LSD and 52 percent who tried magic mushrooms reported that their headaches subsided. If nothing else, this could serve as impetus for conducting randomized control studies.

A study published in mid 2016 in the prestigious journal Nature is encouraging as it shows a benefit of psilocybin against signs and symptoms of depression. Only 12 patients were involved, making the study still smaller than the cluster headache study of 2006. But improvement was noted in all 12 patients. There’s no reason to jump for joy yet, but it is a topic to watch closely and it does lay the groundwork for larger studies.

The fact that LSD and psilocybin are Schedule 1 drugs is an obstacle to extensive research, but patients with cluster headaches have another reason for optimism in a drug called 2-bromo-LSD. Developed originally for use as a placebo during LSD testing, it is not hallucinogenic. But people trying it have reported that it is effective against cluster headaches.

This article originally appeared on the GLP on February 17, 2017.