A special Eurobarometer survey report on food safety was published [in June]. It shows once again that the regularly promoted narrative that “90% of Europeans are against GMOs” is bogus. ‘Genetically modified ingredients in food and drink’ are reported as having a comparatively low level of concern associated with them (27%) – number 8 of the 15 specified concerns on the list. 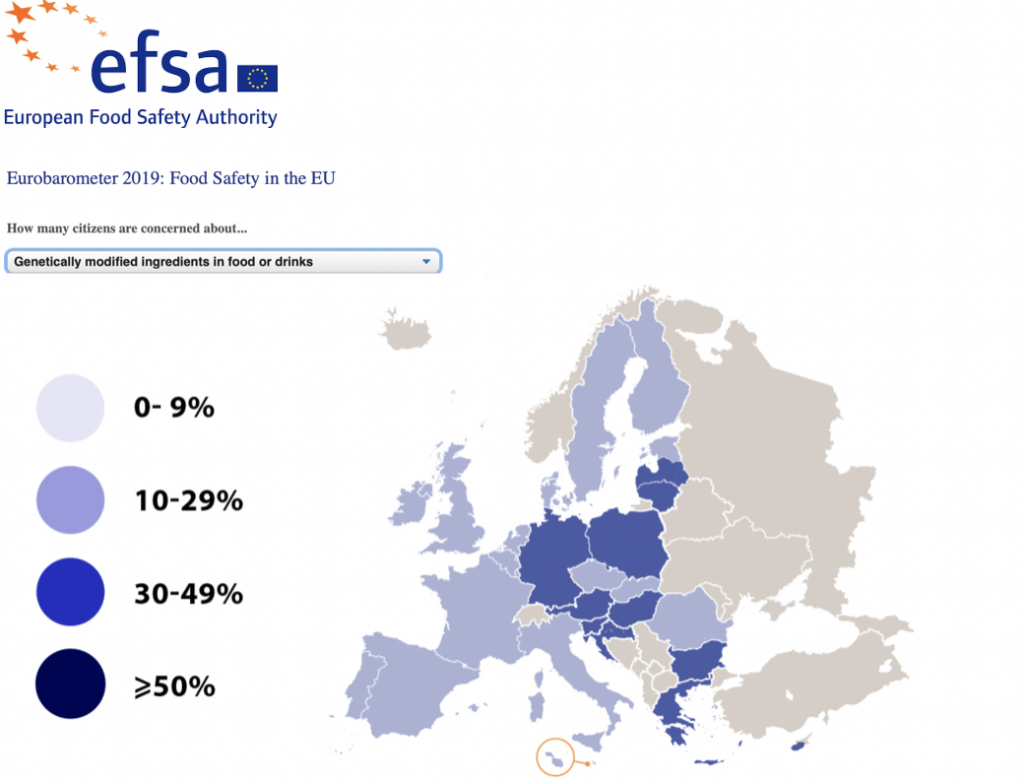 Concern has more than halved compared to the last similar survey, published in 2010, when GMOs where reported as the 4th highest ranking concern (66%). Of all the issues of concern in the survey, genome editing is the one with the lowest concern (4%) and awareness (22%). Three issues surface most frequently in most Member States: antibiotics, hormones and steroids (44%), pesticide residues in food (39%) and food additives (36%). 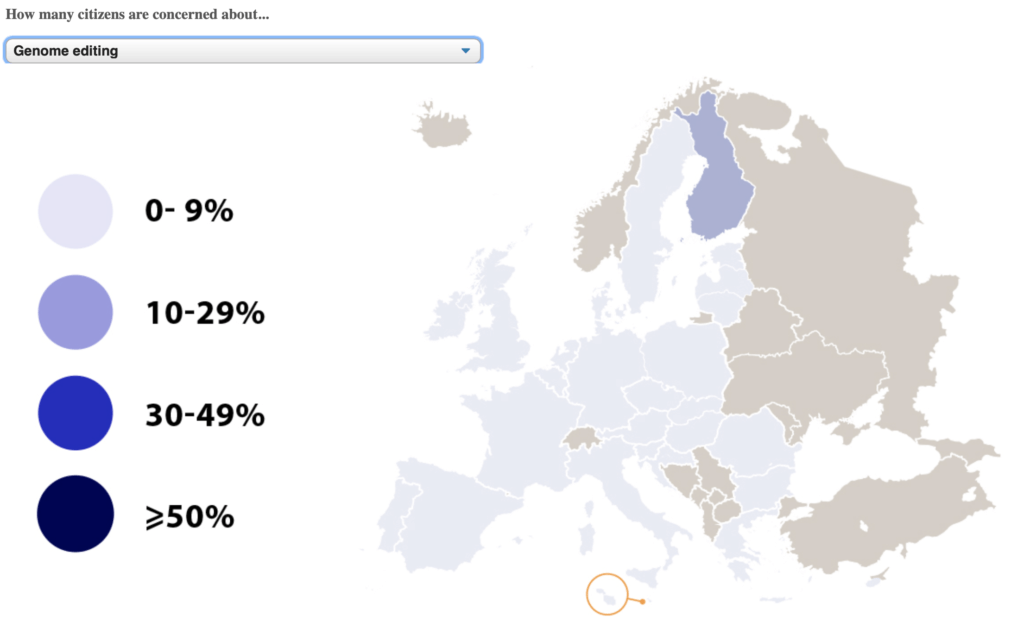 See the full GMOinfo briefing here for detailed results and references by country.

This article originally ran at GMO Info as Most Europeans hardly care about GMOs and has been republished here with permission.

False security: Many schools and businesses rely on temperature tests but COVID often not linked to fever