4 things to know about epigenetics, including that most changes are not passed on to offspring

This article or excerpt is included in the GLP’s daily curated selection of ideologically diverse news, opinion and analysis of biotechnology innovation.
The concept of epigenetics is one that is easily misunderstood and even misused. This is obvious from premature claims that we epigenetically inherit the trauma of our ancestors or that epigenetics explains so-called past-life experiences. With epigenetics being increasingly evoked online and in the pages of the latest bestsellers, it’s important to explore what is actually known about the topic. While New Age entrepreneurs such as Deepak Chopra speak with confidence about being able to harness the powers of the epigenome for the benefits of human health, we need to keep in mind that far more is unknown about epigenetics than is known. Let’s have a look at what we do know.

Firstly, without the epigenome human bodies simply would not be. Each one of our somatic (body) cells has the same genes, yet not all of these genes are active all at once or in the same ways. If they were, each cell would be the same in both form and function. Instead, the body’s organs and organ systems are composed of highly specialized cells — each cell type has unique functions, appearance, and metabolic activity. In the case of muscle cells, for example, undifferentiated cells in the human embryo receive a “become muscle” signal. These cells respond by epigenetically activating specific genes and turning others off, which sets them on a direct course to becoming muscle cells. Other cells receive different signals to become one of around 200 other human cell types (such as liver, skin, or fat cells).

The epigenome is basically an additional layer of genetic information that controls or mediates specific cellular behaviors and transcription activity. Some liken the epigenome to “software” while the genome is the “hardware”. The main types of epigenetic mechanisms or “marks” include DNA methylation and histone modification. Epigenetic marks are established very early in development and function by shielding sections of DNA from transcription machinery or exposing sections of DNA to transcription machinery. Shielded DNA is synonymous with the “off position” while exposed DNA is synonymous with the “on position”. Once the marks are established, each cell will pass its same epigenetic state to new cells, thus maintaining cellular identity and function.

2 – The epigenome can be altered by outside influence

Some parts of the epigenome appear to be susceptible to environmental or external influence, but not all sections of the epigenome are equally vulnerable. The epigenetic state of cells can be altered in response to environmental factors such as excessive stress, abuse, poor diet, pollution, and smoking — sometimes with beneficial or protective outcomes and sometimes with detrimental or destructive consequences. Harmful epigenetic changes have been observed in cancer and in cardiovascular, autoimmune, metabolic, and neurodegenerative diseases. Though some studies suggest that certain epigenetic changes may be reversed by chance or with intervention, epigenetic alterations tend to be stable once they are established and are then passed on through cell division within the individual’s body. This suggests that preventing harmful epigenetic changes is a better strategy than trying to reverse them once they occur.

An individual’s epigenome is particularly sensitive during gestation (while in the womb) and right after birth. This may explain why a woman’s use of alcohol or drugs during pregnancy can do so much damage to the unborn child, in the form of such conditions as fetal alcohol spectrum disorders (FASD). It may also explain why the existence of obesity and other metabolic disorders in pregnant women can lead to a much greater chance of lifelong health problems (such as diabetes and heart disease) and premature death in their offspring. Intrauterine conditions permanently shape offsprings’ body function and structure, metabolism, and likelihood of developing certain diseases — both in the short-term and in the long-term. 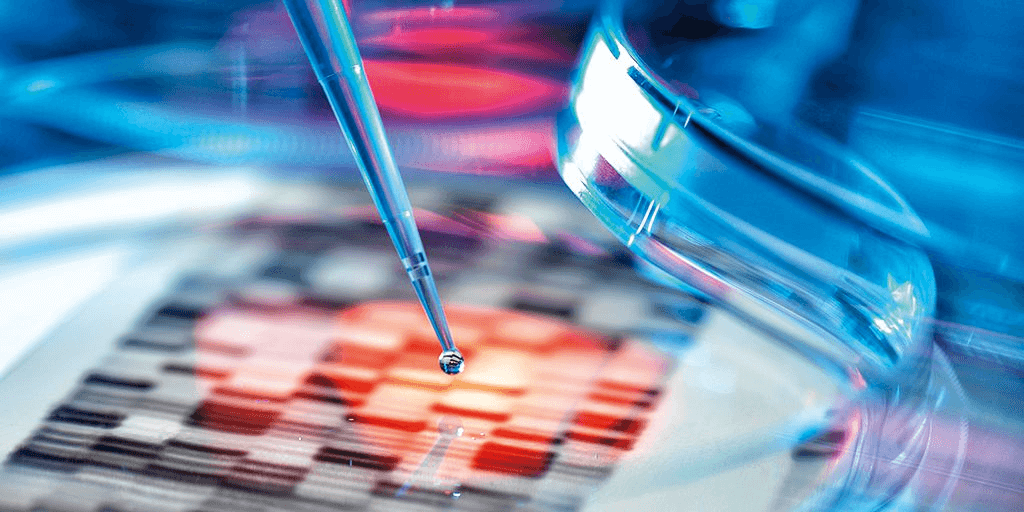 The vast majority of epigenetic changes only affect the individual’s somatic or body cells, and are thus not transmitted to offspring. Lacal and Ventura refer to these epigenetic changes as “direct epigenetics” — changes to the epigenome that occur over the lifespan of one person due to various experiences they have had, choices they have made, and environments in which they have found themselves. Good examples of direct epigenetics are seen in identical twins. Identical twins (aka monozygotic twins) have the same DNA, yet they rarely look exactly the same — they may grow to be slightly different heights, have different body weights, develop wrinkles and gray hair at different times, and so on. And while one twin may develop a particular genetic illness or autoimmune disease, the other may remain disease-free. Identical twins rarely have the same health profiles, and usually develop illness, age-related disease, and mortality at different times. In fact, identical twins tend to die more than 10 years apart. The majority of these differences are due to variations in the twins’ epigenomes, which are themselves due to varied experiences and environmental exposures that the twins had throughout the course of their lives. Many point to these types of examples to illustrate the substantial influence of environment, upbringing, and lifestyle on an individual’s health and general wellbeing.

4 – Some epigenetic marks are passed to offspring

Interestingly, the epigenetic erasure and reprogramming that occur in germ cells and in the early embryo can be interrupted, disturbed, or altered by certain external forces. These external forces include the use of assisted reproductive technology, such as in vitro fertilization (IVF), and the health, lifestyles, and diets of both of the parents. In this way, conditions like obesity in males can negatively impact germ cells before they become sperm (in the process of spermatogenesis), thus potentially leading to conditions such as diabetes in the next generation. While it was once thought that the health status of fathers upon conception was not important in terms of the future health of their offspring, and the focus was almost solely on the health of mothers instead, research in epigenetics has clearly indicated that the health status and lifestyle choices of both parents is crucial to the wellbeing of their future children.