Viewpoint: Is a coronavirus vaccine on the horizon? Antiquated FDA regulations make it unlikely one will emerge in the US

This article or excerpt is included in the GLP’s daily curated selection of ideologically diverse news, opinion and analysis of biotechnology innovation.
As the outbreak of a novel coronavirus accelerates in China, and sporadic cases continue to appear elsewhere in Asia, North America, Australia and Europe, there is intense interest in the development of a vaccine. Several US drug makers have begun working on them in collaboration with other companies or with the National Institutes of Health.

The media are hungry for claims about vaccines — the more extravagant, the better.

This was reported by Fox Business:

‘We were able to rapidly construct our vaccine in a matter of about three hours once we had the DNA sequence from the virus available because of the power of our DNA medicine platform,’ Dr. J. Joseph Kim, Inovio’s [a Pennsylvania-based company] president and CEO, told FOX Business. ‘Our goal is to start phase one human testing in the U.S. early this summer.’

Even more bullish was this statement, in a January 30 Wall Street Journal editorial, “It took scientists 20 months to develop a SARS vaccine to test on humans, but the NIH hopes to have a vaccine ready for human trials by April.”

If they can meet those timelines, good for Inovio and NIH, but then the regulators at the Food and Drug Administration, get into the act. And that’s a problem. Phase 1 human testing is a long way from a commercially available vaccine. 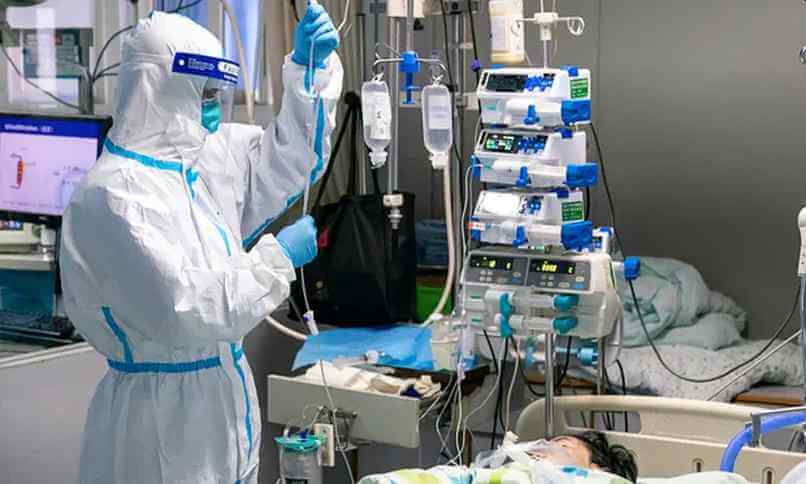 The FDA had a significant role in a debacle surrounding a vaccine against swine flu virus almost a half century ago, and regulators have both a long memory and an intense desire to stay out of trouble. Of the 45 million people vaccinated against the swine flu in 1976, 450 developed a serious adverse reaction — the rare, paralytic Guillain-Barré syndrome. What made the situation even more unfortunate (for regulators) is that the predicted epidemic never materialized, so the vaccine wasn’t needed.

Since then, the regulatory bar has been very high for approval of vaccines that would be administered to vast numbers of healthy people. For example, before approval, the first rotavirus vaccine (RotaTeq) was tested on 72,000 healthy infants, and the first human papilloma virus vaccine (Gardasil) on more than 24,000 people.

Just planning and getting clinical trials of that magnitude under way would be a major undertaking — recruiting medical practitioners and research institutions and obtaining permission from local Institutional Review Boards, to say nothing of actually producing sufficient vaccine (under stringent Good Manufacturing Practices conditions) for the trials. Then comes the accumulation, organization and analysis of the data, first by the sponsors of the vaccine, then by regulators. And to ascertain efficacy — the ability of the vaccine to actually prevent the infection — the trials would need to be done in places where the disease occurs in relatively large numbers. As things stand, that means China, where the apparatus for organizing and performing clinical trials is, shall we say, less than optimal.

Completing the trials and compiling the data isn’t the end of the story.  Without belaboring the point, the FDA’s record on vaccines is less than sterling. The agency was woefully slow, lagging behind other countries, in approving the first vaccine against meningococcus B, a life-threatening bacterial infection. Regulators have also erected arbitrary post-approval obstacles. A decade ago, the FDA asked pediatricians to “pause” in administering Rotarix, a vaccine made by GlaxoSmithKline that prevents rotavirus infection, a diarrheal illness that can cause severe dehydration. The rationale was that small amounts of DNA from a pig virus had been detected in the vaccine preparation. That might sound like a good reason for concern — except that the FDA itself confirmed that the material was present throughout the vaccine’s development.

Related article:  For synthetic biology to reach its potential, building new chromosomes from scratch must become commonplace—and we may be getting close

In other words, all of the studies that confirmed the safety and efficacy of the vaccine had been performed with the viral DNA present, and according to the FDA, “extensive studies, including placebo-controlled, randomized clinical studies involving tens of thousands of vaccine recipients, support the safety and effectiveness of the vaccine.” More specifically, no safety problems emerged from the pre-approval clinical trials in 90,000 subjects or during postmarketing surveillance covering more than 69 million doses of the vaccine. The head of the agency, Margaret Hamburg, even announced, “We’re not taking this action on the basis of a safety concern.”  So what was the basis – her horoscope?  She never explained it.

Consider these facts as well: The virus is commonly consumed in pork products and does not cause disease in any known host, including humans and pigs. One must wonder, then, what the problem was that the FDA was trying to fix by interrupting the use of the vaccine. 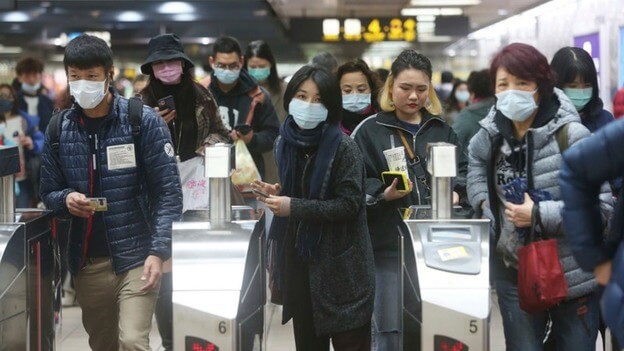 The story gets richer: Regulators requested the Rotarix pause, in part, because of the availability of an alternative vaccine, RotaTeq, produced by Merck. But using a new, high-sensitivity assay, Merck soon thereafter detected DNA fragments from two pig viruses in its vaccine. So, did FDA officials also pause administration of the Merck vaccine? No — instead, they rescinded the recommended pause on administration of Rotarix, the GlaxoSmithKline drug.

The drugs were, and are, clearly safe, on the basis of the extensive clinical trials and post-approval surveillance, but the FDA appeared to be making its decisions in order to protect itself, rather than to protect public health. Regulators’ bumbling fueled the hysteria of anti-vaccine activists, and some parents were sufficiently confused that they delayed vaccinating their children, endangering them. Thus, regulators created a wholly gratuitous public health problem.

And by the way, the SARS vaccine mentioned in the first paragraph was never commercialized. The outbreak faded away.

A coronavirus vaccine in the foreseeable future? I’m not holding my breath.

An earlier version of this article appeared in Issues & Insights.

Henry I. Miller, a physician and molecular biologist, is a Senior Fellow at the Pacific Research Institute.  A 15-year veteran of the FDA, he was the founding director of the agency’s Office of Biotechnology. Follow him on Twitter at @henryimiller