Gene therapy shows success against some cancers and inherited disorders. Can it tackle obesity?

Cameron English | February 21, 2020
This article or excerpt is included in the GLP’s daily curated selection of ideologically diverse news, opinion and analysis of biotechnology innovation.

Losing weight is an insurmountable task for many people. Political leaders and medical professionals have tried unsuccessfully for years to put the brakes on our obesity epidemic. The nation’s waistline continues to grow, with 40 percent of American adults now considered obese. And it’s not just a US problem. Recent research from Imperial College London and the World Health Organization shows that child and teen obesity around the world has increased 10-fold over the past four decades.

Experts have tried to change consumer behavior through taxes and education. But a much better solution may be on the horizon, through advances in gene therapy research. Scientists are making progress in developing drugs that could amp up our metabolism, which could allow us to more easily shed excess body fat. 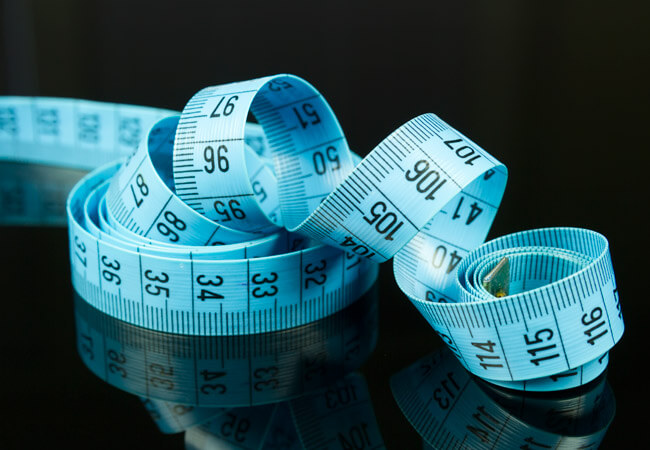 Gene therapy is a field of research that seeks to repair or replace defective DNA that can cause serious diseases in humans. This young but promising branch of biotechnology has led to FDA-approved treatments for more than half a dozen diseases, including leukemia and lymphoma, with numerous other clinical trials on the horizon. In the case of obesity, scientists are trying to manipulate the genes that control how much fat we store in adipose tissue and how much energy we burn during exercise.

In May 2017, Salk Institute obesity expert Ron Evans and his research team published a study that confirmed 13 years’ worth of experiments. They gave normal mice a chemical compound called GW1516 that enabled them to burn fat more efficiently and exercise almost twice as long as they could before. GW1516 mimics the effects of gene therapy used by the researcher in previous studies.

Evans discovered in 2004 that a protein called PPAR delta (PPARD) could break down fat stored in adipose tissue. PPARD is a transcription factor — it binds to the promoter for genes that produce proteins involved in fat metabolism.

To briefly review, gene promoters control where in the body and when particular genes are activated. They work in concert with transcription factors to carry out this essential task. Evans hypothesized that adding PPARD and the relevant gene promoter to skeletal muscle and adipose tissue would allow the muscles to use stored body fat for energy. To test his hypothesis, Evans recruited rodents for some cleverly designed gene therapy experiments.

In 2007, Evans and his team added the gene that encodes PPARD and a gene promoter involved in fat metabolism to a vector and injected it into the fertilized eggs of mice. After the genetically engineered animals were born, the researchers discovered the mice could exercise twice as long as untreated mice. They fueled this increased physical activity with stored body fat.

The study also revealed the mice could not gain weight on a fattening diet. Because the PPARD gene was expressed in high amounts in the animals’ fat cells and muscle cells, the mice burned up all the excess calories they were consuming and were more sensitive to insulin, as Evans had predicted.

Unexpectedly, however, the team found that the mice muscle composition had changed, too. The rodents developed more slow-twitch muscle fibers, which are used during longer bouts of exercise. This led to the development of more mitochondria to provide energy for the increased exercise. The rodents were thus dubbed “Marathon Mice.”

A pill for exercise?

The challenge now is turning this gene therapy into a safe, effective treatment for humans. Fortunately, the task is not unprecedented. A gene therapy for lipoprotein lipase deficiency, a rare fat metabolism disorder, was approved for use in Europe in 2012. So it’s possible that Evans’ marathon mice could lead to a drug that treats obesity. But there are some challenges that must be addressed first. 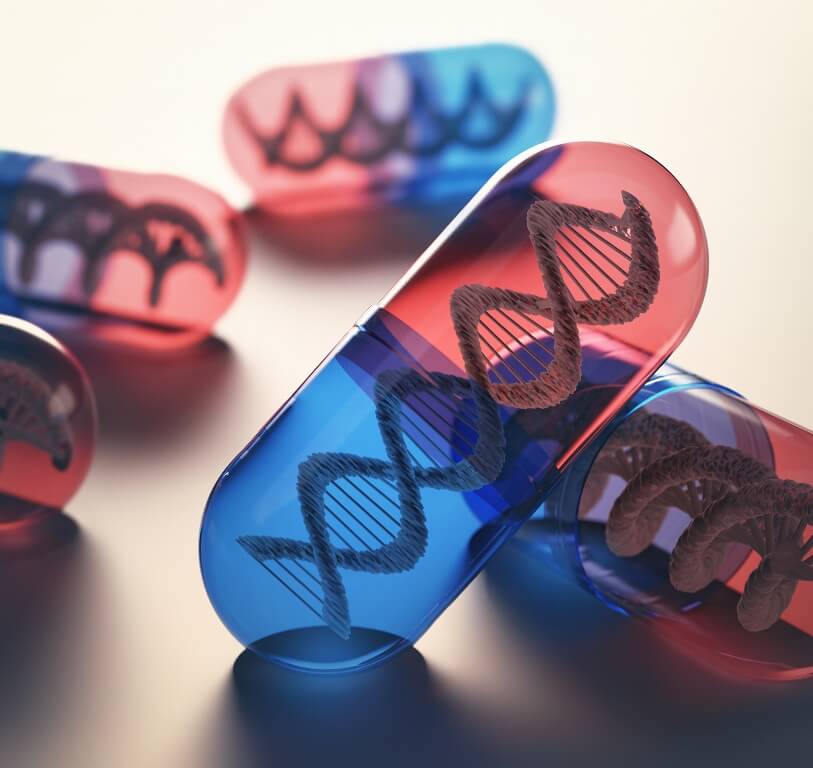 Among the major concerns is that elite athletes will abuse any obesity treatments that arise out of this research to enhance their performance, as many have with other substances. The Olympic Committee was so worried that Evans’ research would lead to abuse during the 2008 Beijing Olympics, that they worked with him to develop a drug test for GW1516.

There also are concerns about cancerous mutations. GW1516 was originally developed by two pharmaceutical companies and publicized in a 2001 study. But, the research was abandoned after the compound, used in high doses, caused cancer in mice and rats. According to several studies, GW1516 inhibits apoptosis (cell death) and thus allows damaged cells to grow uncontrolled. A black market for the drug also has popped up, because it’s relatively easy to make and sold online for research purposes.

Nonetheless, scientists continue to study PPARD as a possible obesity treatment, even if the molecular details need to be fine-tuned. Scientific innovations often start out this way, stumbling into a series of seemingly insurmountable challenges before revolutionizing medicine, as was the case with genetic engineering itself. With a little more time and good fortune, we could be adding obesity to the list of ailments we treat with gene therapy.

A version of this article originally ran on the GLP on December 18, 2017.