Hollingworth’s early experiments during her graduate work at Columbia University surely would have made her frontiersman father blush. For centuries, men had been mystified by menstrual cycles, claiming women weren’t fit for higher education or the workforce because they were too unstable for a week out of every month. 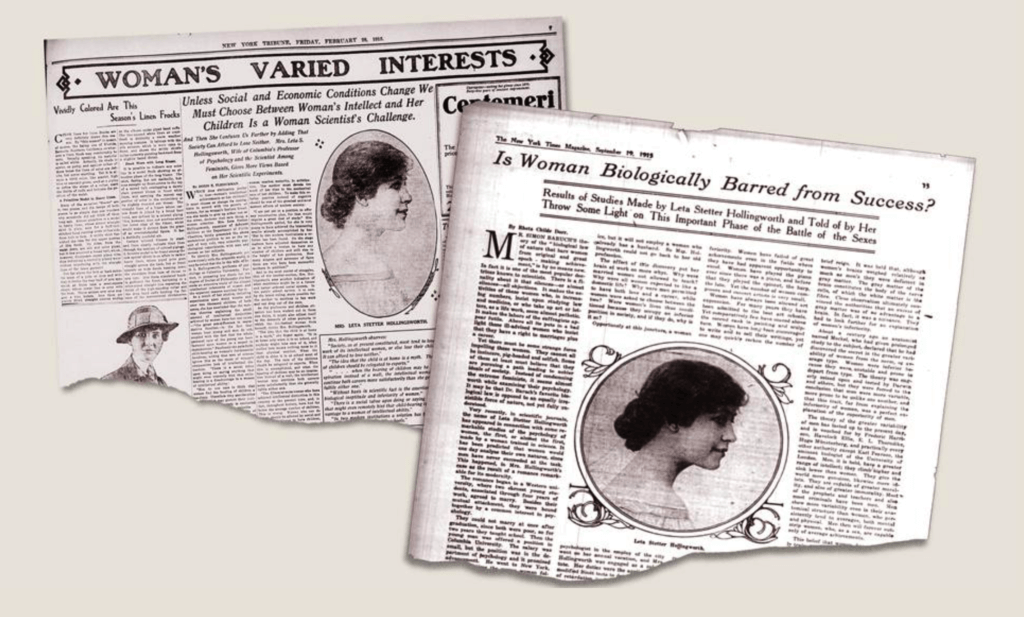 Even more pernicious, doctors had identified a physical condition, later deemed a mental illness, for women who became overly emotional—hysteria, whose root originates from the Greek word for uterus. And the diagnosis was serious, often leading to dubious treatments and, at worst, being institutionalized.

To disprove female fragility, Hollingworth conducted an extensive series of daily tests on six women and two men over several months, ranging from how fast they could tap a brass plate 400 times in a row to their skills with a typewriter. The result? Women performed equally well across all tasks, even during their periods.

[Hollingworth] hoped other female scientists would continue to experiment, so they could rewrite the “psychology of woman based on truth, not on opinion; on precise, not on anecdotal evidence; on accurate data rather than on remnants of magic.”

COVID vaccine side effects are real. Here’s what you should know