Andrew Porterfield | January 8, 2016
This article or excerpt is included in the GLP’s daily curated selection of ideologically diverse news, opinion and analysis of biotechnology innovation.

The food safety regulator for the European Union has concluded that a recent journal article claiming that formaldehyde accumulated in genetically modified soybeans didn’t hold much water (and the soybeans contained essentially no formaldehyde). The rebuke — the first from a government entity — arrives amid a host of scientists who disputed the validity of the paper, and anti-GMO groups that praised it. 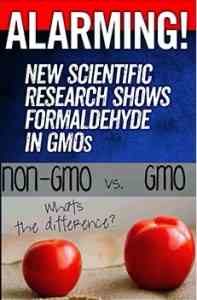 In a press release from Ayyadurai’s organization accompanying the release of the study, the International Center for Integrative Systems claimed that the paper “applie[d] modern computational systems biology methods to reveal genetically engineered soy (the GMO) creates significant disruption to the levels of formaldehyde, a known carcinogen, and glutathione, an important anti-oxidant necessary for cellular detoxification.”

Not surprisingly, the paper was met with praise from many in the anti-GMO community. “Within days of publication, anti-biotechnology organizations such as the Organic Consumers Association and GMO Inside were touting the paper, with sensational headlines such as “Formaldehyde in GMO Soy?” and “New Study Shows GMO Soy Accumulates Cancer Causing Chemical Formaldehyde,” accompanied by alarmist graphics,” noted writer Kavin Senapathy, writing for the Genetic Literacy Project. 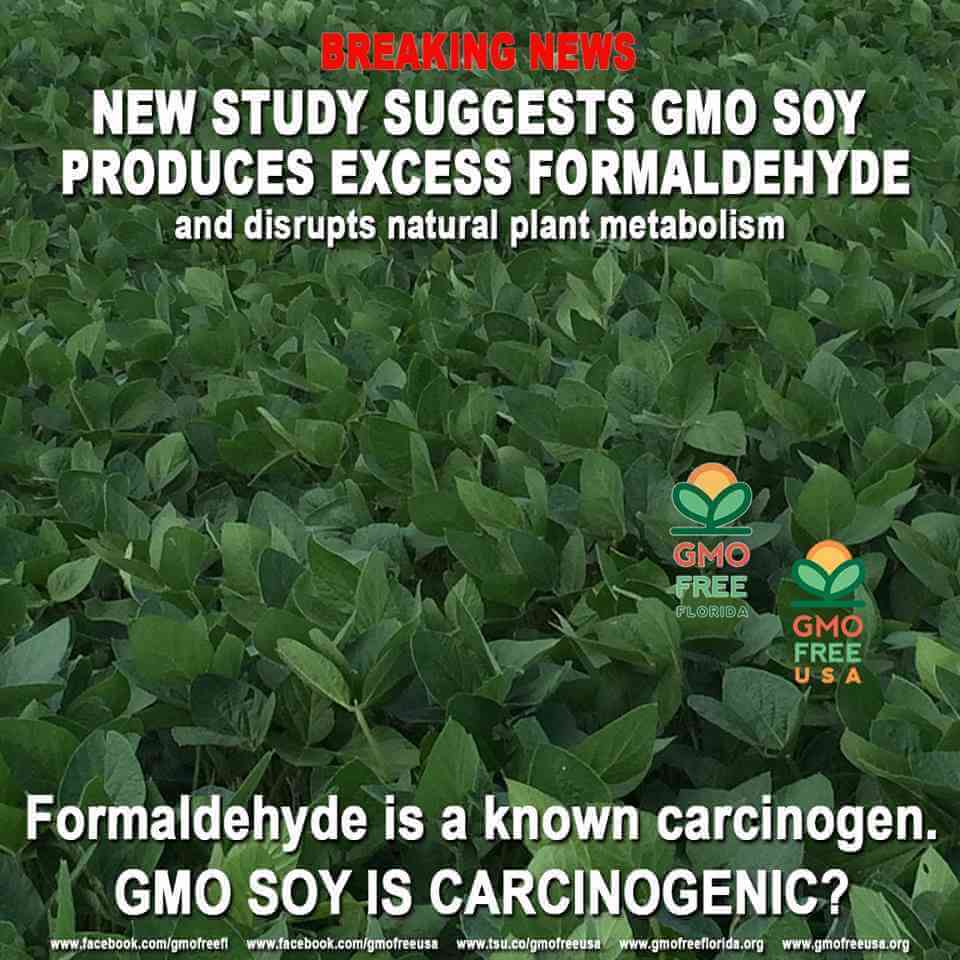 Elusive methods, no data
The GLP previously looked into the controversial MIT bioengineer and his links to fringe anti-GMO

science and activism. Now the European Food Safety Authority, the organization responsible for regulating food and animal feed for the European Union, has now formally examined Ayyadurai’s report, and criticized both its methodology and findings:

First, the EFSA found that although Ayyadurai and Deonikar wrote that they aggregated data from six thousand studies on Roundup Ready soybeans culled from such online searches as PubMed and Google Scholar, “the origin of the data and their validity is not described and cannot be evaluated.”

Second, the EFSA wrote that Ayyadurai’s systems biology approach, a computer model called CytoSolve Collaboratory, “has not been validated using real data.” Noting that any computer model’s ability to predict an outcome depends on the quality of input data, and the algorithms used to make those predictions, the EFSA reported that “No such information is given.”

Third, the EFSA criticized the Ayyadurai study for not determining degrees of reproducibility of different levels of proteins and enzymes found in the studies retrieved.

Finally, the EFSA disputed the claim the authors made that “genetic modification is a stress factor affecting the whole organism,” observing that “such prediction is made based on a single pathway (here: C1 metabolism).”

What do formaldehyde and glutathione do?

Formaldehyde is considered a carcinogen depending on its dosage and how it’s used, but it occurs naturally in living animals and plants. Humans produce it as part of the C1, or one-carbon metabolism pathway, in which amino acids are metabolized. Humans, other animals and plants metabolize formaldehyde very quickly into formic acid, and it does not accumulate in organisms.

Glutathione is an antioxidant, destroying harmful free radicals and other harmful substances in the body. Made up of three amino acids (glutamate, cysteine and glycine), glutathione is found in the liver, lungs, kidneys, heart and brain. Glutathione levels in plants can be affected by many factors, including temperature, and other environmental stresses.

The C1 metabolic pathway provides chemical units of one carbon to molecules such as proteins, nucleic acids (the building blocks of DNA and RNA), and compounds containing the methyl chemical group. It is an important process for regulating plant growth and development, which it controls through regulating gene expression and DNA replication. But, as the EFSA report points out, the C1 metabolic pathway is by no means the only one that regulates growth and metabolism.

In a rebuke last summer of the Ayyadurai study, which received financial support from the Rodale Institute, University of Florida biologist Kevin Folta said that measuring levels of formaldehyde in plant extracts is quite easy to do in a laboratory. And no studies (including the ones allegedly data-mined by Ayyadurai and Deonikar) actually showed higher levels of formaldehyde or effects on glutathione in Roundup Ready soy or other plants, beyond what occurs naturally in all organisms.

Without data, it’s not science.