Fetal lambs grown in artificial womb — are humans next?

[A] new study [has taken] the first step toward an artificial womb [by developing eight fetal lambs in what looks like oversized ziplock bags].

[T]he point of developing an external womb — which [researchers] calls the Biobag — is to give infants born months too early a more natural, uterus-like environment to continue developing in, Flake says.

Alan Flake, fetal surgeon at the Children’s Hospital of Philadelphia and lead author of today’s study, hopes the Biobag will improve the care options for extremely premature infants, who have “well documented, dismal outcomes,” he says. 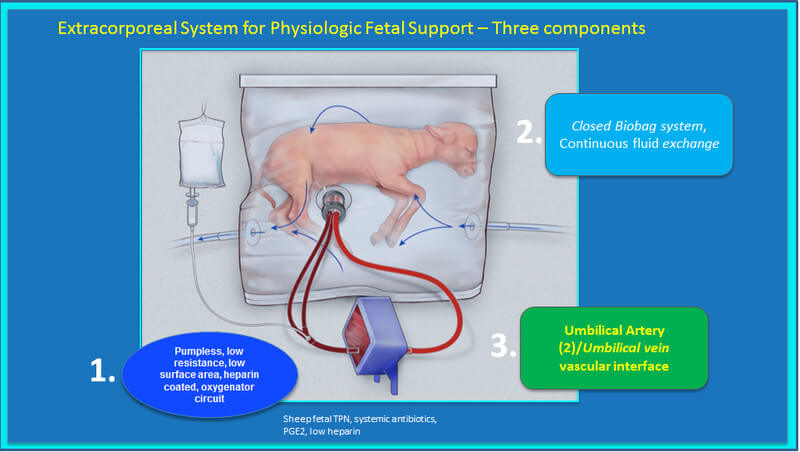 Of course, lambs aren’t humans — and their brains develop at a somewhat different pace. The authors acknowledge that it’s going to take more research into the science and safety of this device before it can be used on human babies. They’ve already started testing it on human-sized lambs that were put in the Biobags earlier in pregnancy. And they are monitoring the few lambs that survived after being taken off the ventilator to look for long-term problems. So far, the lambs seem pretty healthy. “I think it’s realistic to think about three years for first-in-human trials,” Flake says.

The GLP aggregated and excerpted this blog/article to reflect the diversity of news, opinion, and analysis. Read full, original post: An artificial womb successfully grew baby sheep — and humans could be next