Roses are red, but science could someday turn them blue. That’s one of the possible future applications of a technique researchers have used to genetically engineer blue chrysanthemums for the first time.

Chyrsanthemums come in an array of colours, including pink, yellow and red. But all it took to engineer the truly blue hue — and not a violet or bluish colour — was tinkering with two genes, scientists report in a study published on 26 July in Science Advances1. The team says that the approach could be applied to other commercially important flowers, including carnations and lilies. 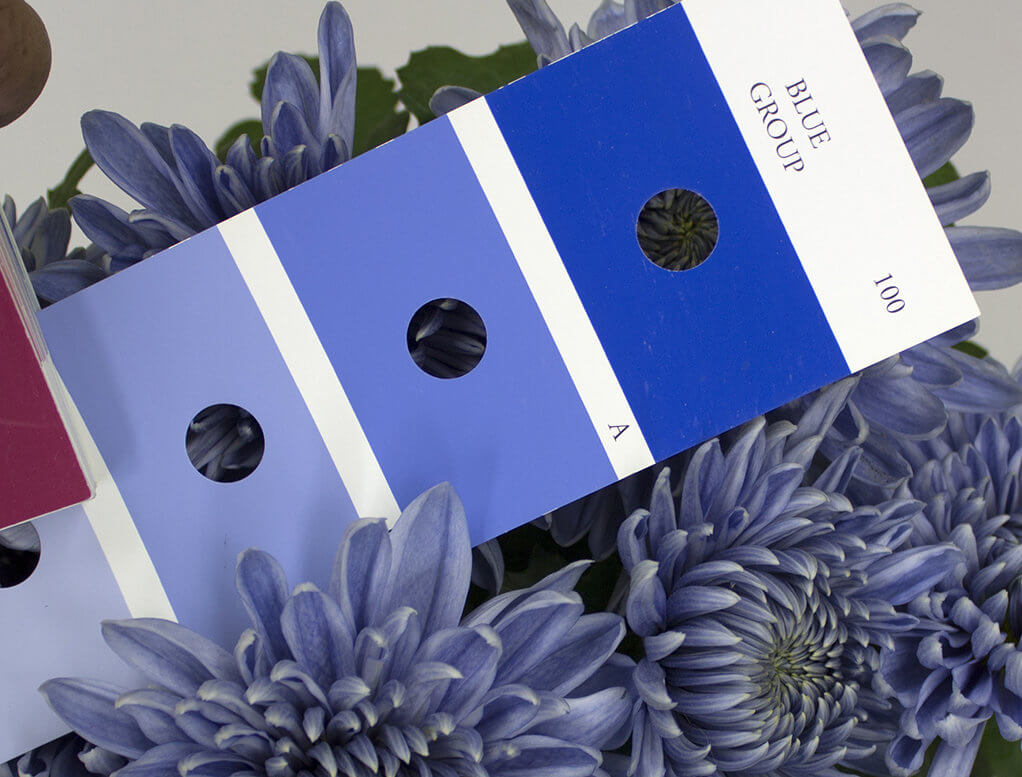 Plenty of flowers are bluish, but it’s rare to find true blue in nature, says Naonobu Noda, a plant researcher at the National Agriculture and Food Research Organization near Tsukuba, Japan, and lead study author.

Related article:  Could we protect bees from neonicotinoid insecticides by planting trees?

Noda says he and his team expected that they would need to manipulate many more genes to get the blue chrysanthemum they produced in their latest study. But to their surprise, adding only one more borrowed gene from the naturally blue butterfly pea plant (Clitoria ternatea) was enough.