The argument that “meat is murder” could become a thing of the past, thanks to groundbreaking technology that produces real meat from animal cells.

Memphis Meats, which is backed by billionaires Bill Gates and Richard Branson, is developing a process that churns out beef, chicken and duck, without the need to raise animals for slaughter.

Not only does this fledgling technology safeguard animal welfare, it also provides a solution to the sustainability and human health issues of raising livestock for meat.

With other companies also investing in the technology, it is hoped that so-called ‘clean meat’ could soon be available on the mass market.

Clean meat is produced by using a small sample of animal cells that regenerate themselves outside of the animal in large steel tanks.

The resulting product is 100% real meat, which advocates claim tastes just as good as traditionally sourced meat. It’s also guaranteed to be free of all antibiotics, E. coli or salmonella.

Memphis Meats’ method of clean meat production requires just one tenth of the water and one hundredth of the land that is currently used to raise livestock. 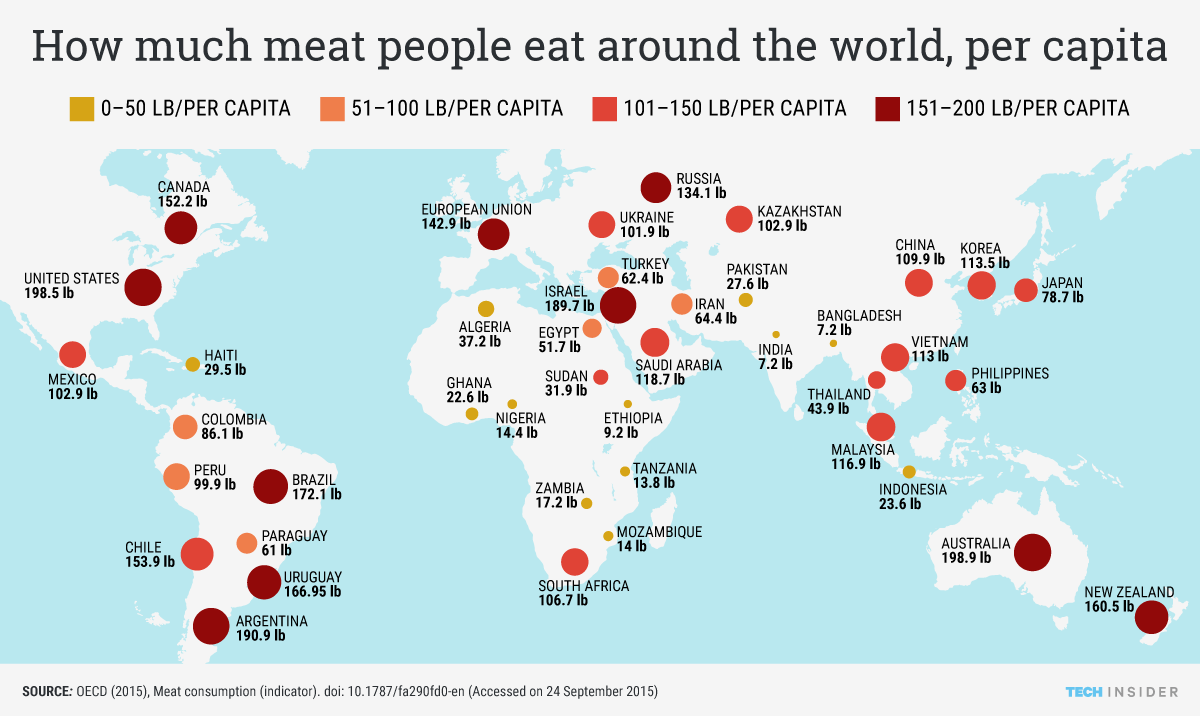 The GLP aggregated and excerpted this article to reflect the diversity of news, opinion and analysis. Read full, original post: Scientists serve up 100% real meat, without the cruelty or carbon