Marijuana and epigenetics: Are we moving too quickly with legalization?

The past decade has marked the widespread embrace and normalization of marijuana in America. With this rising public acceptance has come a surge in cannabis use disorder and fears about an increase in pre-teen and teenage pot use.

The West’s growing acceptance of marijuana, along with its rush to legalize, may be blinding us to the most pernicious and long-term consequences of pot use.

The number of medical journal articles reporting harmful consequences of cannabis use is on the rise. Recently, research released in the European Journal of Preventive Cardiology indicated that those who smoke marijuana have a three times greater chance of dying from high blood pressure. The risk of pot users dying from hypertension, the researchers said, increases with each year of use. 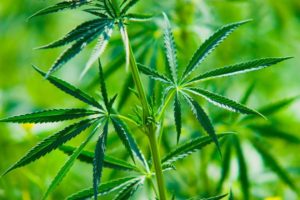 And earlier this year, research indicated that adolescents with a genetic susceptibility to develop schizophrenia are more likely to have the illness triggered by marijuana use. A review article appearing in Neurotoxicology and Teratology in the fall of 2016 showed that marijuana use in young people leads to cortical thinning abnormalities in the brain. The researchers said these abnormalities may underlie observed increases in depression and decreased neurocognitive functions in these users.

As more countries and American states move to decriminalize and legalize the possession, sale, transport, and cultivation of marijuana, public acceptance of pot legalization has increased from 12 percent in 1969 to 53 percent in 2015. Young adults remain the main proponents of legalization, with Republican millennials (63 percent) and Democratic millennials (77 percent) uniting in their acceptance of the drug.

Global consumption of marijuana has remained fairly constant, but has risen dramatically in the United States since the early 2000s. That said, only 20 percent of marijuana users account for 80 percent of the cannabis consumed in the US. These individuals are daily or near daily users and are not representative of the other 80 percent of users who only consume weed occasionally. This could soon change, however, as marijuana industry lobbyists seek to make pot use a daily habit for a growing number of individuals.

According to Yasmin Hurd, director of the Addiction Institute at Mount Sinai Behavioral Health System:

The legalization of cannabis has been about money and perception. Lobbyists for the marijuana industry have really promoted the idea that marijuana is no worse than alcohol or nicotine. The lobbyists were very effective in convincing states that they could earn a lot of money off the taxes for the sale of marijuana. 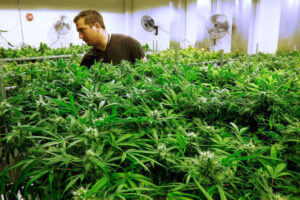 Indeed, marijuana lobbying has been the main push behind recent legalization. Though legalization arguably makes sense from a criminal justice standpoint, policy changes that have Americans’ best interest in mind would be firmly grounded in scientific research and evidence.

There is a paucity of information on the long-term effects of marijuana use, likely due to the fact that cannabis is classified as a Schedule 1 drug by the US Drug Enforcement Administration (DEA). Drugs in this category are said to have the potential for abuse and no demonstrated medicinal value. This classification and conceptualization of marijuana makes it hard to study, since researchers face arduous bureaucratic and ethical hurdles to work with the drug and administer it to research subjects.

Henrietta Szutorisz of the Department of Psychiatry at the Icahn School of Medicine at Mount Sinai and Yasmin Hurd published a review in Biological Psychiatry in November 2015, outlining the aberrant epigenetic modifications in the brain and periphery currently known to be linked to cannabis exposure. Even with the scarcity of information on this subject, “there are solid scientific data that document protracted effects of cannabinoids on the brain as well as in other organs,” the researchers said.

They cite a growing clinical awareness of behavioral and neurobiological disturbances associated with marijuana – including anxiety, depression, psychosis, cognitive deficits, social impairments, and addiction – as the chief motivation for research in this area.

Since marijuana-induced DNA methylation appears to persist during maturation of germ cells, this is one of the likely mechanisms behind observed multigenerational effects of the main psychoactive cannabinoid in pot: tetrahydrocannabinol (THC).

In animal models, “adult offspring of THC-exposed parents displayed increased work effort to self-administer heroin,” the researchers said. Behavioral abnormalities and molecular impairments in the brain carried over into the offspring of parents who were exposed to cannabinoids before mating. 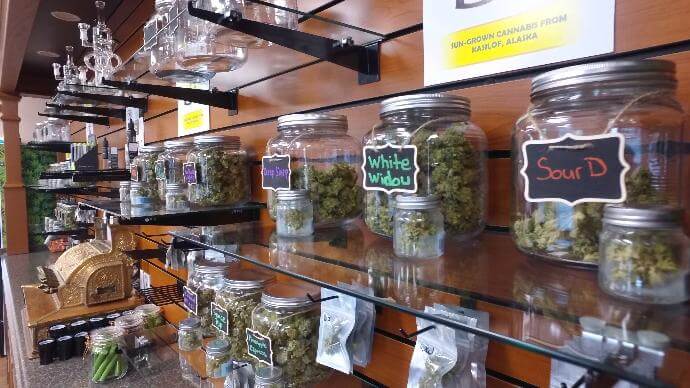 “Marijuana in the young brain acts like a neurobiological gateway,” Hurd explained, as the drug seems to lead to greater risk for addiction disorders in general. This could be an important finding in light of the current opioid crisis, though more research is needed.

THC targets the endocannabinoid (eCB) system, which is a group of cannabinoid receptors in the mammalian brain and throughout the central and peripheral nervous systems. These receptors are involved in the regulation of appetite, pain sensation, mood, memory and learning, systems of motivation and reward, the stress response, and mediation of the psychoactive effects of cannabis.

The eCB system plays a vital role in the development of a variety of somatic cell types, physiological systems, and aspects of the reproductive system, which is why any disruptions to the system can create such lasting consequences.