Being overweight has sometimes been seen as a good thing, as well as a bad thing. A little more than 100 years ago, Lillian Russell was considered one of the most beautiful women in the US while  tipping the scales at 200 pounds. “Pleasantly plump” was considered healthy, and not a health problem.

Obesity was a different story. Far more than overweight, it invited social scorn, even in the late 19th and early 20th centuries. For most of the last (and all of the current) centuries, being obese has been seen as a lifestyle issue, solvable by strict adherence to diet, more exercise, and possibly, drugs and surgery.

But research has shown that poor lifestyle choices (like a bad diet and no exercise) only account for a weight gain between 13 and 17 pounds — hardly enough to alone create somebody whose body mass index (BMI) is 30 or above. But if lifestyle doesn’t explain obesity completely, then what does? Since obesity has been steadily rising since the 1980s, and today about 38 percent of Americans, 21 percent of Europeans, and 30 percent of the entire planet is obese, this question needs to be answered. Now, rather than later.

The biology of big

Several biological factors have been found to play some role in obesity. Twin and adoption studies have pointed to a genetic basis. The role of heredity in obesity appears to be between 40 and 70 percent, and next-generation sequencing studies of whole genomes (GWAS) have uncovered about 100 common genetic variants that explain a small amount of variation leading to obesity. Some genes that appeared to affect obesity include the melanocortin 4 receptor (MCR4), in which a mutation led to severe obesity in one study. But only 6 percent of cases of obesity present with this mutation. Another target of investigation was the hormone leptin, which is made in fat cells and inhibits feeling of hunter.

One problem with studying direct genetic effects on obesity is that, so far, there aren’t any. Genes don’t direct weight gain. Instead, they regulate our hunger, or desire for food, and alternately, the feeling that we’re full and can’t eat another bite.

Pointing to chemical factors
In addition to leptin, several other molecules have been found to somehow regulate hunger and our desire to eat. These include a hunger-inducing hormone called ghrelin, levels of which rise after weight loss, increasing feelings of appetite. Other hormones suppress hunger, such as CCK, PYY, GLP-1, oxyntomodulin and uroguanylin, all made in the intestine. Still more regulatory hormones, including insulin and amylin, are made in the pancreas.

Related article:  It’s all bug spray in the end: Organic pesticides not necessarily safer for bees 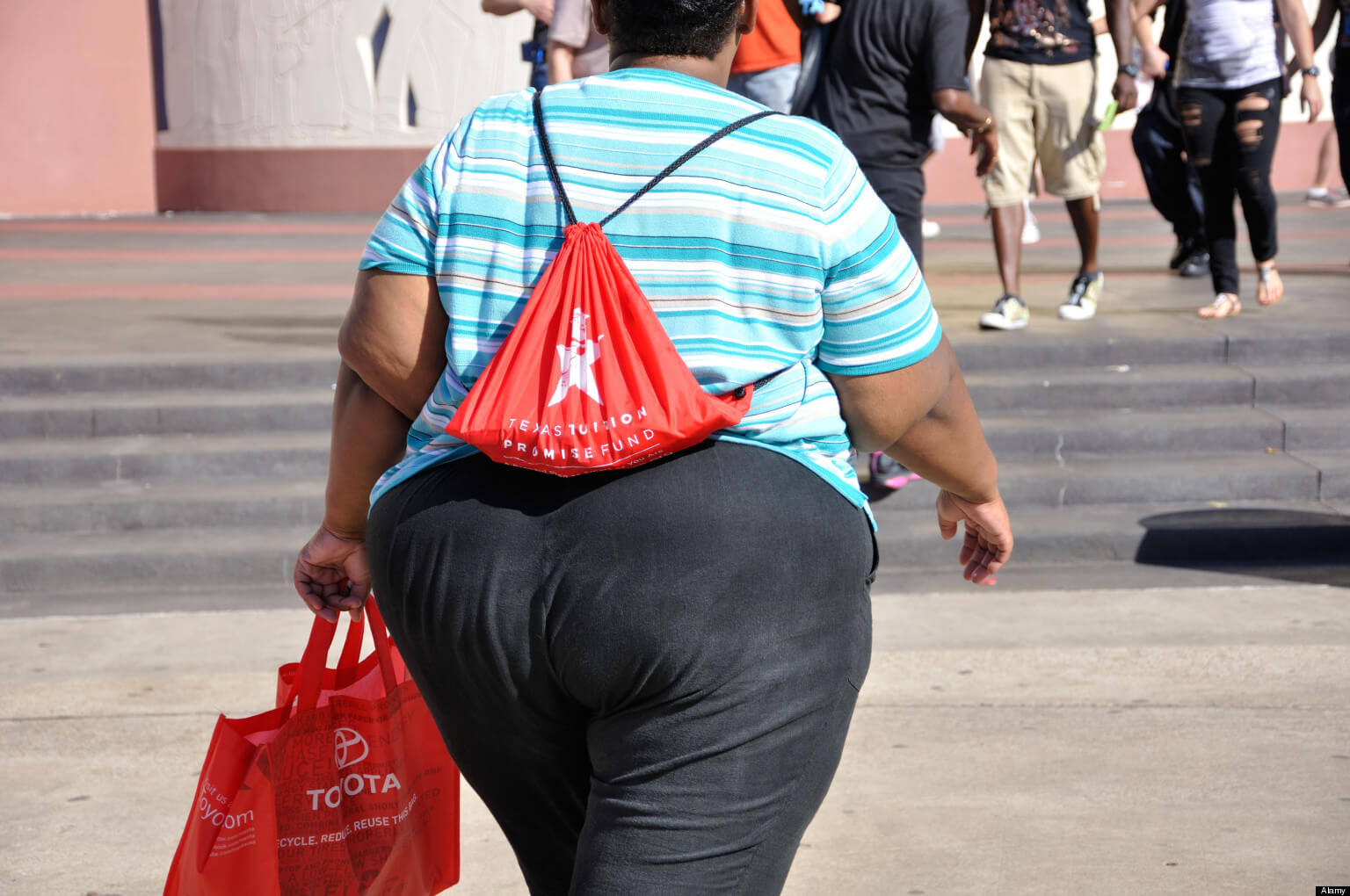 An epigenetic question
While the presence of these molecules has shown that a single “fat burning” pill probably won’t work for obesity, they don’t entirely explain how obesity arises. Researchers have turned to epigenetic changes for more answers:

A major problem with epigenetic research, however, is determining whether an epigenetic change causes a change in metabolism, or is itself caused by the metabolic change. It will take more parsing of these variable regions, and more longitudinal studies (including two or more generations) to determine whether they cause obesity, or are a byproduct. Further, these studies would have to evaluate the effects of more widespread availability of food, particularly food that’s high in fat and sugar.

The World Health Organization has predicted surging obesity rates. With these increases will come diseases related to obesity, including type 2 diabetes, heart disease, stroke, osteoarthritis, and some cancers. Finding answers has never been more important, and will probably come from a complex array of factors, including diet, exercise and biology.