The process of producing food, protecting the environment, and improving animal health is advancing at a seemingly breakneck pace.

As history demonstrates, new advancements in breeding have almost always been controversial – even though safety or environmental risks have not been proven.

“It is critically important that everyone in agriculture becomes rapidly conversant in this technology, as it already has been a game changer,” notes Kevin Folta, who chairs the Horticultural Sciences Department at the University of Florida in Gainesville. “If these technologies are delayed because of misunderstanding, we will lose many opportunities to bring improved varieties to the field and better fruits and vegetables to consumers.”

[E. Charles Brummer, plant breeder at the University of California, Davis, and president of the Crop Science Society of America] says most breeders and agricultural professionals he knows, after decades of persistent popular suspicion and opposition to transgenic crops, see gene editing as potentially less objectionable [than GMOs].

He says they are “hopeful that regulatory concerns would be minimized and we could move forward. There are certainly a lot of positive things you could do with CRISPR.” 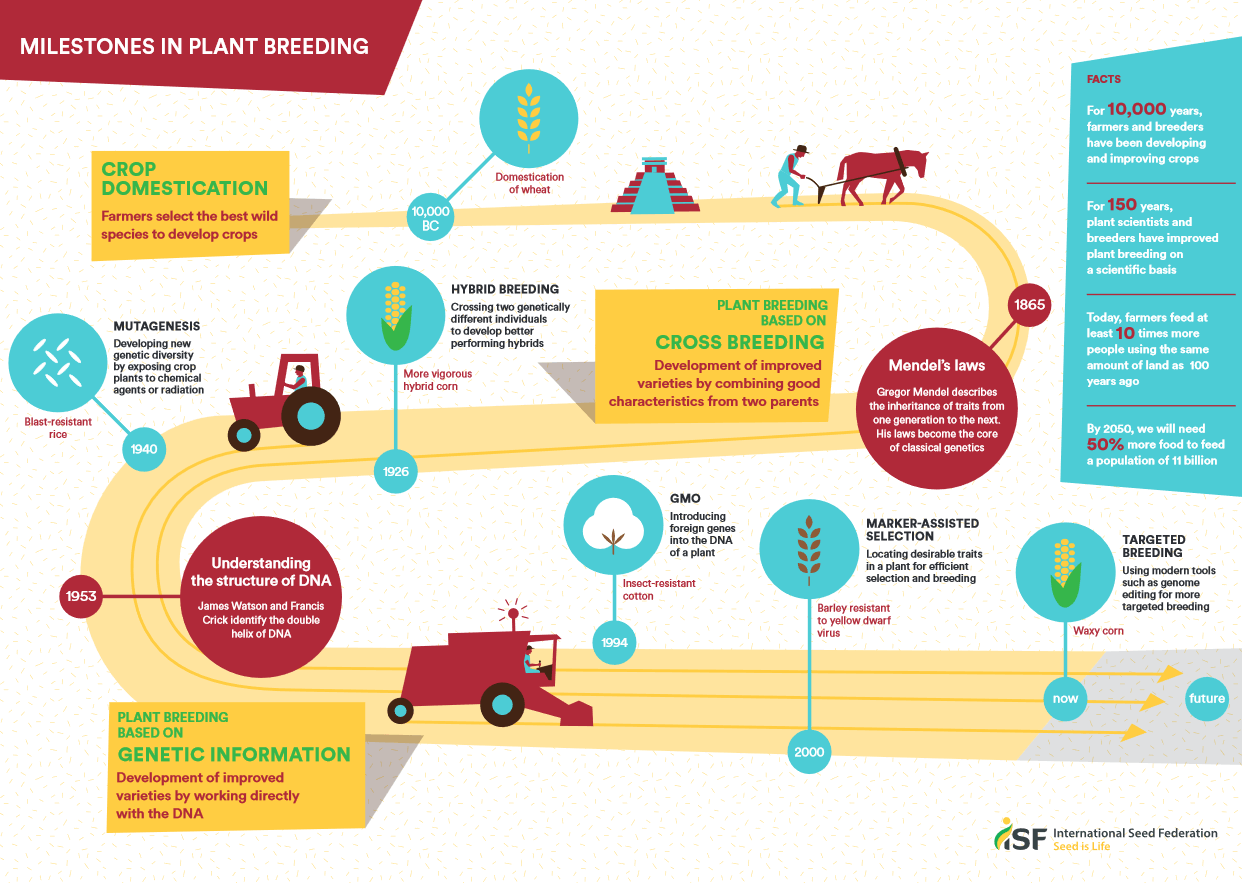 Read full, original post: Sex on the farm: How gene editing can revolutionize feeding the world