This article or excerpt is included in the GLP’s daily curated selection of ideologically diverse news, opinion and analysis of biotechnology innovation.
The US Department of Agriculture’s recent decision to stay out of the business of regulating gene-edited crops could be a game changer for a sector long dominated by a handful of companies armed with massive research and development budgets.

High regulatory hurdles imposed on GMO crops – those developed through transgenic breeding techniques involving the movement of genetic material between unrelated species – created an environment where only corporations such as Monsanto, Syngenta and DuPont could afford to develop new GM seeds. It has been estimated that it takes 13 years and $130 million to bring a GMO crop to market.

This, in turn, led to severe criticism from anti-GMO activists, who complain about a few large multinational companies controlling production of some of our most important crops, including soybeans and corn, which are dominated by GM varieties. 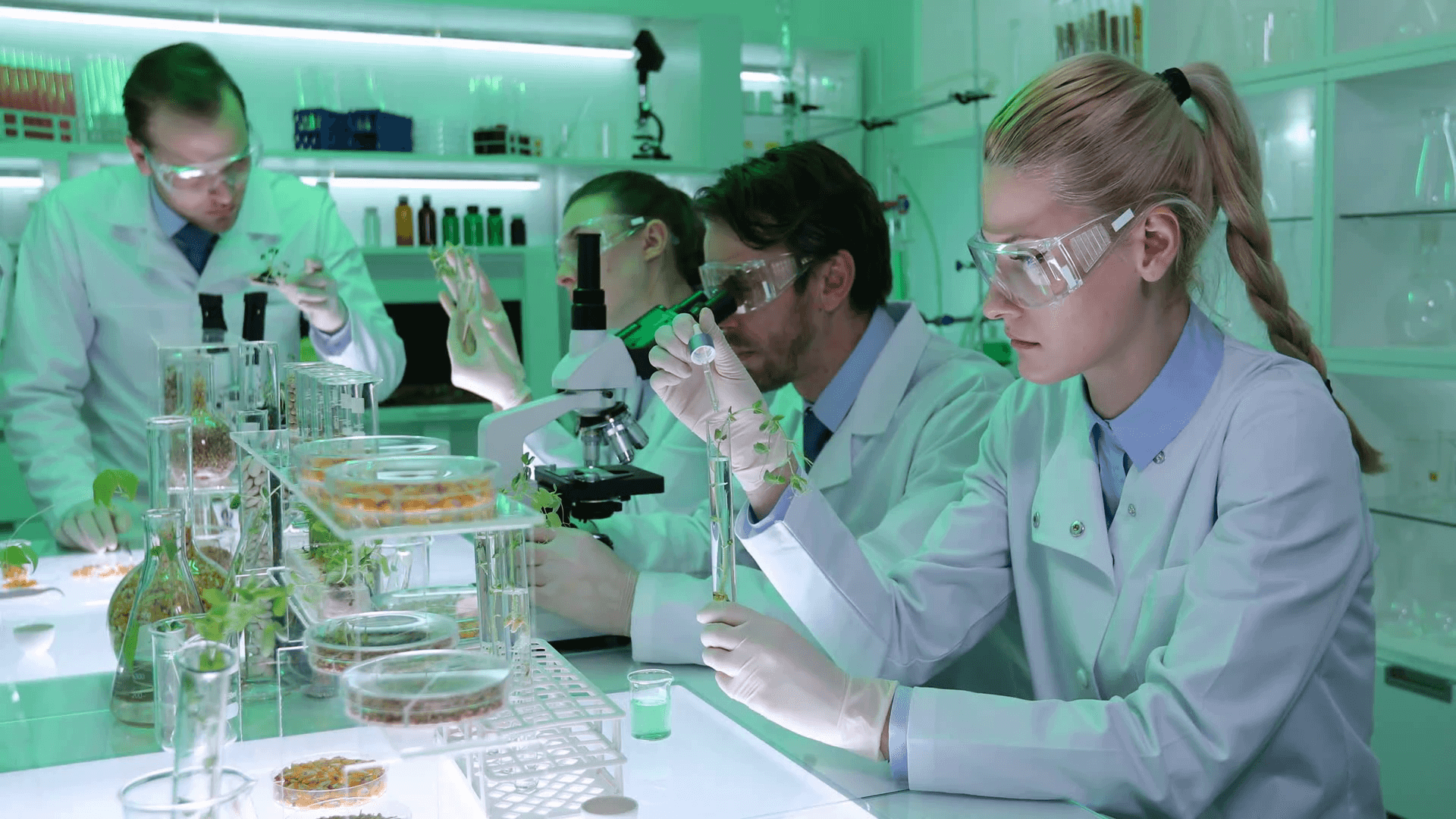 But this breeding dynamic stands to change, now that US regulators are taking a hands-off approach to crops developed through CRISPR and other new breeding techniques. From the USDA’s press release:

Under its biotechnology regulations, USDA does not regulate or have any plans to regulate plants that could otherwise have been developed through traditional breeding techniques as long as they are not plant pests or developed using plant pests.

This move is expected to slash development costs for crops with the potential to resist drought, stress, pests and disease. Other traits could include nutrition and flavor enhancements. To avoid falling under USDA oversight, breeders will need to stay away from transgenic crosses like the ones used to develop many of today’s popular row crops that were engineered to resist glyphosate and other herbicides.

“Genome editing holds immense potential to lower product development costs and level the playing field beyond those few companies with the largest research and development budgets,” said Matthew Crisp, the CEO of Benson Hill Biosystems, an agriculture technology company that uses cloud biology to unlock the genetic potential of plants.

And with those regulatory hurdles falling, it’s not surprising that we already are witnessing a surge in capital investment in biotechnology agriculture.

One such recent example was Monsanto’s decision in March to invest in start-up gene-editing company, Pairwise Plants. Under the terms of the agreement, Monsanto will pay Pairwise $100 million over the next five years to finance research in gene editing for crops. Pairwise will be conducting research in corn, soybean, wheat, cotton and canola exclusively for Monsanto.

We also stand to see more money invested in crops that haven’t been as attractive to the large corporations, said Kater D. Hake, the vice president of agricultural and environmental research at Cotton Inc.

“Cotton is a small-acreage crop compared with corn and soy,” Hake said. “With the regulatory cost associated with traditional biotechnology, cotton has been off the radar except for extremely high-value traits such as insect and weed control,”

Already, the popular gene-editing technique known as CRISPR has yielded a range of promising crop innovations. Among them:

Wall Street investors have been quick to jump on what they see as an opportunity for growth. In the past year, we’ve seen the launching of numerous start-ups, seeded by venture capitalists.

Among them is Calyxt, which went public in July 2017, raising $56 million in the process.  Using gene-editing, the company has developed a potato variety that prevents the accumulation of certain sugars during cold storage, thereby reducing the bitter taste that is associated with storage. The potato also has lower levels of acrylamide – a suspected carcinogen when fried. It has also developed a potato that can withstand bruising. 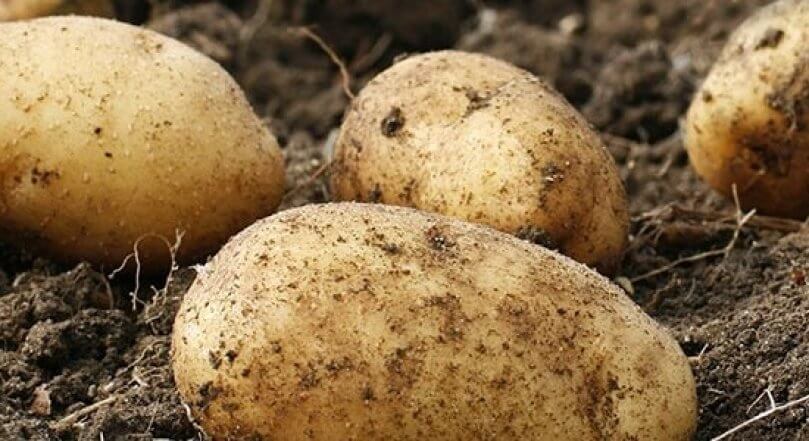 Other company products include a soybean that produces oil with 20 percent less saturated fatty acids and zero transfats, making it healthier and more comparable to olive oil. The soybean oil is expected to hit the market in 2018. Also in development is an alfalfa variety designed to be easier for cows and horses to digest; a version of wheat that’s high in fiber wheat; and a version with reduced gluten.

Another food biotechnology company that has gone public is Yield 10. It has developed a gene-edited Camelina sativa or false flax, with enhanced omega 3 oil.  It is used as a biofuel and as a substitute for fish oil in aquaculture.  CEO Oliver Peoples said the USDA’s new approach shaves years and tens of millions of dollars off the cost of bringing a biotech plant to market. “It eliminates that huge barrier to entry for agbiotech companies… We did this in two years and the USDA’s decision took two months.”

Also, in the gene-editing food space is Cibus. Its first commercial crop is a non-transgenic canola designed to work with sulfonylurea herbicides which has been approved for commercialization in the United States and has received regulatory approval in Canada. Other products include: a glyphosate-tolerant flax that is expected to be commercialized in 2019 in the US and 2020 in Canada; an herbicide tolerant rice; and a potato resistant to late blight disease (the disease that was responsible for decimating the potato crop in Ireland thus resulting in the Great Famine.) In July, 2017, the company received an infusion of over $57 million in new financing to continue its research.

Sector scientists are optimistic about the potential impact of CRISPR and other new breeding techniques on the world’s food supply. These breeding tools have power to help us overcome many of the diseases and environmental threats faced today, said Kevin Holden, head of synthetic biology at Synthego, a California-based firm that caters to gene editing researchers. Said Holden:

“Genetically modified agriculture is just the tip of the iceberg of what is possible with CRISPR, and the future of food. As the world undergoes many changes in the coming years relating to food security and regulation, we will turn to scientists and researchers to supply solutions for not only the increase in the population, but also for socioeconomic and climate-related issues.”