Celiac disease: What’s behind the surge in diagnoses?

Andrew Porterfield | August 14, 2018
This article or excerpt is included in the GLP’s daily curated selection of ideologically diverse news, opinion and analysis of biotechnology innovation.

A few years ago, the book “Wheat Belly” became a hit, as it pointed to new “scientifically engineered” strains of wheat as the cause of a range of disorders from diabetes to obesity to gluten intolerance and celiac disease. The book’s author, William Davis, appeared on shows like “Dr. Oz,” and the meme urging everyone to avoid whole grains roared across the internet.

But the claim of new and dangerous wheat strains wasn’t true. It took a University of Saskatchewan researcher and his team to compare existing wheat strains and show that they’re exactly the same ones our ancestors ate more than 100 years ago.

Another claim that turned out false was proposed around the same time by Anthony Samsel and Stephanie Seneff, the first an independent scientist and consultant, and Seneff a computer science professor at MIT. The researchers — known for their 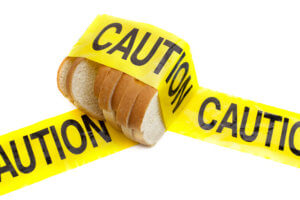 opposition to genetically modified crops and glyphosate that’s often paired with them — argued in a paper that the herbicide is the “most important causal factor in this epidemic. Fish exposed to glyphosate develop digestive problems that are reminiscent of celiac disease.”

Subsequent reports have debunked the duo’s conclusions, finding, as one group from Guy’s Hospital in London phrased it in Frontiers in Public Health, “these authors inappropriately employ a deductive reasoning approach based on syllogism.”

But what is true is that cases of both celiac disease and intolerance to gluten are apparently growing like healthy spring wheat. Why? The cause might be an increase in whole wheat in our diets, but it also could be other things, including changes in diagnoses, genetics and exposure to antigens. And a lot of gluten avoidance may be nothing more than a current fad. For patients, scientists and physicians, the most important question is: how do we parse this out?

First, here’s a good overview of celiac disease and gluten:

Celiac disease itself is an autoimmune disorder, with markers consisting of mutations in genes that control the expression of HLA-DQ, a receptor on antigen-presenting cells that distinguishes “self” from “not self,” thereby controlling T cell activity against foreign bodies. However, only 40 percent of people who carry one of these two mutations actual get celiac disease.

This genetic mutation has led to larger estimates of how much of the population is susceptible to celiac. In 2017, Edwin Liu, a gastroenterology researcher at Children’s Hospital Colorado in Denver, tracked the mutations in more than 1,300 newborns and found that the prevalence of mutations was about three percent, three times the general assumption of one percent. Another study, conducted in Sweden, also arrived at the three percent.

This three percent figure doesn’t include a another new and growing disease category—people who have no sign of celiac disease who nonetheless show hypersensitivity to gluten. They’re now classified as a vague illness called nonceliac gluten sensitivity (NCGS), marked by the same abdominal pain, bloating, diarrhea, headaches, fatigue, rashes and joint that that’s seen in celiac disease, but without the genetic and physiological markers seen in celiac. But they may end up rounding out the definition of what happens when you’re exposed to gluten—and things don’t go well. 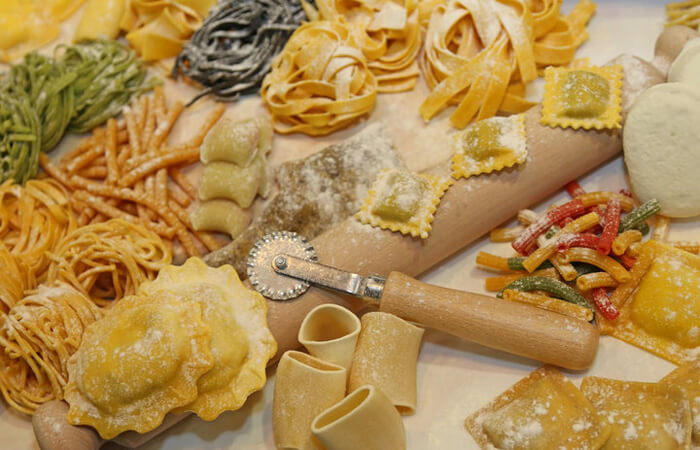 One suspected group of chemicals is known as FODMAPs—fermentable oligosaccharides, disaccharides, monosaccharides and polyols—that are poorly digested but present in wheat, fruits and other foods. Some researchers, including University of Oslo gastroenterologist Knut Lundin, believe that a specific immune reaction to gluten and its protein component, gliadin, is the reason for these disorders.

Another problem with these diseases is that they are often assembled as a spectrum or range of disorders. And the “spectrum diagnosis” raises red flags with some researchers. An additional issue is that true reactions are hard to measure from people’s dietary habits, because many people (including fad dieters and opportunistic consultants) are avoiding gluten, creating a blurry picture of the disease. Rutgers University scientist Hyun-seok Kim and colleagues noted that celiac diagnoses have been stable since about 2009, but the number of people switching to gluten-free diets have shot up much faster than actual celiac diagnoses.

Armin Alaedini is an immunologist at Columbia University and has garnered something of a reputation for chasing spectrum disorders. Alaedini has studied several spectrums, including a debunking of an alleged link between Lyme disease and children with autism. In NCGS, he suspected another spectrum that might consist more of public misunderstanding than of a true disease.

He first began searching for true biomarkers, like the genetic and immune anomalies that appear in celiac disease. This would mark an improvement over current research on NCGS, in which patients simply tell a doctor how they feel before and after eating gluten.

Looking at 80 blood samples from Italian patients who claimed to be gluten sensitive, Alaedini looked for antibodies or other immune signals. He found them. NCGS patients had higher levels of antibodies that reacted to gluten in ways that didn’t occur in celiac and healthy people. Two other proteins that indicated an inflammatory response to bacteria were also elevated only in these patients.

Work by Alaedini and Lundin will take a while but takes a more scientific approach to what may end up not so much a spectrum, but a mosaic of different digestive diseases with similar symptoms, but different causes. And a number of people who prefer a gluten-free diet probably have neither celiac disease nor gluten sensitivity, but that number will be very difficult to pin down. Probably not the stuff of “Dr. Oz.”