Agriculture is a serious topic. While farmers in the developing world struggle to save their crops from pest invasions and courts and judges determine the fate of critical farming tools like the herbicide glyphosate in the US and the future of CRISPR-Cas9 gene editing in Europe, nobody is laughing; we all understand the gravity of these issues.

But sometimes humor yields more truth than just a dry rendition of the facts. At least that appears to be the premise of the mystery author(s) behind a new website that recently popped up, the Organic Times. It’s an agriculture-centric satire site which bills itself as “America’s most trusted resource for lies about biotechnology.” Taking a page out of The Onion’s playbook, Organic Times mixes plausible-sounding news ledes on breaking stories with utterly absurd “reporting,” often making fun of the foibles and at times the scientific truth-stretching of those ideologically opposed to crop biotechnology. Here are a few examples of what’s on the site. 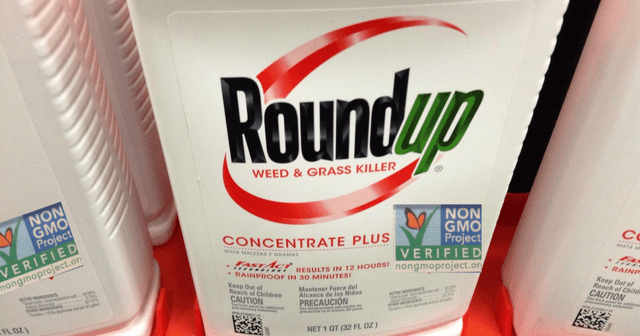 Pesticides don’t contain any DNA, you may say, and can’t be labeled “Non-GMO” as a result. But the Organic Times reports otherwise. “Chemical giant Bayer announced …. that it has achieved non-GMO verification from the Non-GMO Project for its line of pesticides.” Why would one of the biggest producers of synthetic agrochemicals pursue Non-GMO Project certification?

While Bayer CEO Werner Baumann notes that seeking out non-GMO verification was ‘hard to stomach for our scientists,’ he also believes that ‘it is the right long run decision for Bayer …. Our goal is to shed the negativity towards our purchase of Monsanto,’ Brown continues. ‘And we believe the best way to do that is to embrace the butterfly.’

“Chipotle: ‘Non-GMO food is worth the risk of getting sick’” 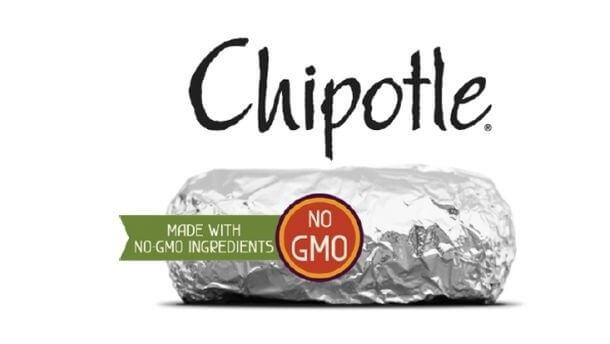 Chipotle advertises its use of strictly non-GMO ingredients (except of course all its drinks, which are sweetened with GMO-based corn syrup and its meats which are from animals fed GMO grain; oh well), hoping to attract health-conscious consumers who view GMO-free food as a smart choice. The problem: thousands of people since 2015 have been sickened by exposure to pathogens including Salmonella, E. coli and Norovirus after eating at Chipotle, most recently more than 700 people in July. According to the Organic Times, Chipotle turned this PR nightmare into a victory by telling customers to weigh the costs and benefits of eating its burritos:

While one location in Ohio remains closed after hundreds of customers reported a variety of symptoms, Chipotle wants to remind customers that eating non-GMO food is worth the risk …. ‘Scientists may say that GMOs are safe, but they just have too many unknown unknowns,’ [Chipotle co-CEO Steve] Ells said. ‘Better to deal with known risks like Salmonella, Shigella, E. coli and Norovirus.’ 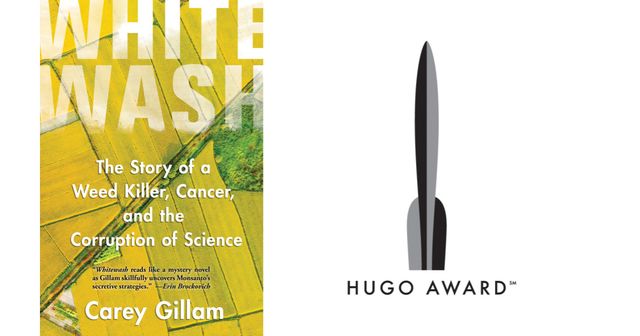 Carey Gillam, a former journalist who is now the director of research at the anti-GMO advocacy group U.S. Right to Know, is a well-known critic of the herbicide glyphosate. So certain of its deadliness, Gillam authored an entire book about the chemical: Whitewash: The Story of a Weed Killer, Cancer, and the Corruption of Science. The book was widely panned by agricultural scientists but it garnered awards from some environmental groups. The Organic Times took a different approach, announcing that Gillam had won a prestigious Hugo Award—a prize typically reserved for exceptional science fiction books.

Fans of apocalyptic fiction have something new to celebrate, because newcomer Carey Gillam took home the Hugo Award for Best Novel …. The story is about a lone journalist who uncovers a massive conspiracy by every major scientific organization and regulatory body on the planet to help industry give farmers cancer, and the class action law firm that finally comes to her rescue. It has been described as “My Cousin Vinny  meets The Hunger Games” by Danny Hakim of the New York Times.

Speaking of glyphosate, experts have roundly criticized a San Francisco jury’s August 10th verdict that Monsanto’s herbicide is carcinogenic. Anticipating the potential implications for farmers, agricultural scientists said the jury may have opened the door to higher food prices and a return to more toxic herbicides. The Organic Times’ writers share these concerns apparently, though they voiced their frustration slightly differently.

Following the verdict, the Organic Times reported that the attorney who represented the plaintiff in the case had made a new friend. 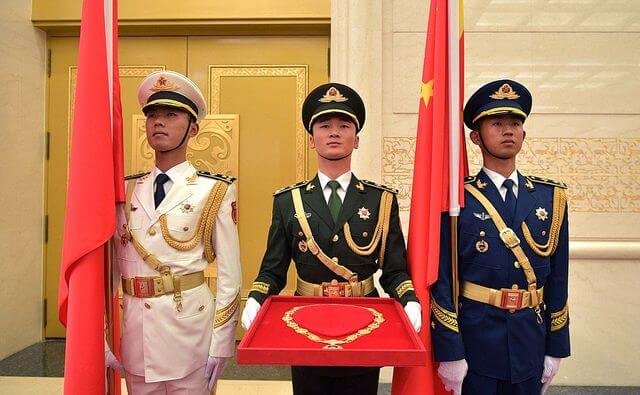 Chinese leader Xi Jinping has conferred upon American class action lawyer Brent Wisner China’s Order of Friendship …. ‘Mr. Wisner [has] been awarded this order …. for services of national importance. Wisner is a lawyer of great renown and has worked diligently to aid our nation’s economy by promoting our pesticide industry,’ Xi said.

You may wonder how the jury verdict against Bayer helps the Chinese pesticide industry. The satire site explains, couching an interesting economics lesson in its intentionally ridiculous story:

‘By managing to convince a jury that every scientific and regulatory agency on the planet is wrong, [Wisner] has also made the purchase of Syngenta by ChemChina much more profitable. American farmers are already considering purchasing more [of the herbicide] atrazine [from ChemChina]. He is most familiar and respected in China,’ Xi said. ‘Mr. Wisner is my good and close friend.’

The next time you see a troubling headline about “superweeds,” food shortages in the developing world or courts banning essential agricultural tools, don’t get frustrated. Head over to the Organic Times for some needed comic relief. After all, a little laughter is good for your health.