Is love a mystery of the heart? Or hard-wired in our genes?

This article or excerpt is included in the GLP’s daily curated selection of ideologically diverse news, opinion and analysis of biotechnology innovation.
How do you know when you’ve found that special someone? What is it, exactly, that draws you to your soulmate? Just one of life’s eternal mysteries – a question better left for the poets.

There is a growing body of research pointing out links between certain genetic factors and what we find attractive in a mate. And while our genes may not provide all the answers to this question, they certainly appear to play a part.

People, for example, have been shown to pursue mates with genetic characteristics similar to their own. This was demonstrated in a 2016 paper and in a study published in January 2017 in Nature Human Behavior that looked at nearly 25,000 pairs of husbands and wives of European ancestry to analyze the effect of assortative mating — choosing mates with similar genetic traits. Researchers found a strong tendency for people to pursue mates of similar height and, to a lesser degree, similar body mass index. 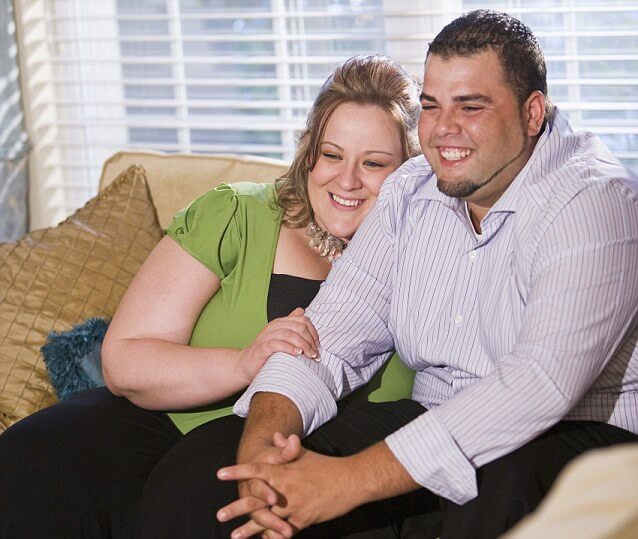 And in November 2016, researchers from the UK and the Netherlands found that people are genetically inclined to find mates with similar levels of intelligence. The study, published in the journal Intelligence, looked at the genomes of approximately 1,600 couples. The researchers found clear genetic links showing people chose mates with the potential for similar academic achievement.

David Hugh-Jones, the study’s co-author and professor at the University of East Anglia, told the Daily Mail:

The consequences of assortative mating on education and cognitive abilities are relevant for society. They are also relevant for the genetic make-up and therefore the evolutionary development of subsequent generations. Assortative mating on inheritable traits that are indicative of socio-economic status, such as educational achievement, increases the genetic variance of characteristics in the population.

These studies support the notion that “like attracts like.” But considerable research in this arena has to do with individuals being attracted to people who are quite different from them — at least in one important way.

The study, led by Swiss biologist Claus Wedekind, found that the female students overwhelmingly preferred the odors of men with dissimilar MHC genes, which play a role in preparing our bodies to fend off a variety of infectious microorganisms. 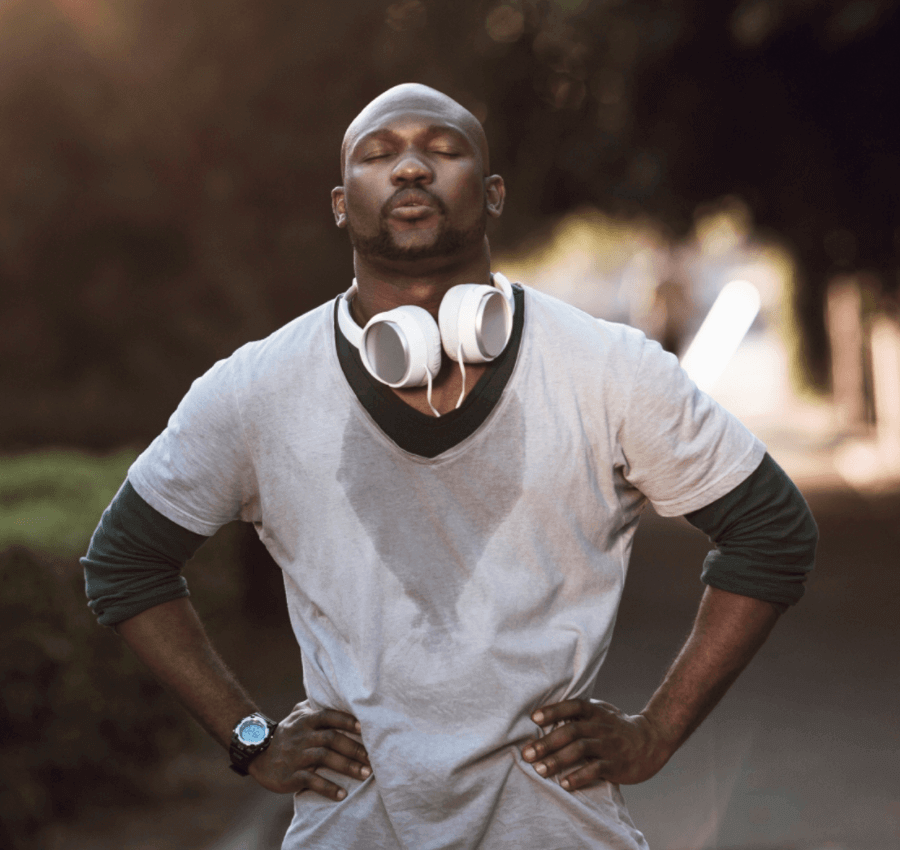 A 2006 study along the same lines found that people with different MHC genes are more likely to be in a satisfactory romantic relationship than those with similar MHC genes.

Such results have led scientists to suggest that humans strive to find partners with different MHC genes because it promises better immune systems for offspring.

But the science is far from conclusive, as explained in a 2014 Slate article about dating services incorporating genetic compatibility in matchmaking:

Still, many scientists believe that something is at work with the role played by MHC genes. A 2009 review, published in the journal Psychoneuroendocrinology, examined studies on MHC-associated mate choices. Among the conclusions:

…the mixed evidence … makes it difficult to draw definitive conclusions, [but] the large number of studies showing some MHC involvement suggests there is a real phenomenon that needs further work to elucidate….

Elizabeth Newbern is a contributing writer for the GLP. She has also written for GenomeWeb, Live Science, Audubon Magazine, and Scholastic. She received her MA in Journalism from New York University and a BA in Geology from Bryn Mawr College. You can follow her on twitter @liznewbern