“The US intelligence community designated genetic editing a Weapon of Mass Destruction and Proliferation”.

Thus opens Rampage, a 2018 action flick in which an evil biopharma company’s CRISPR-edited pathogen falls to Earth from space, and is unleashed on a gorilla, a wolf and a crocodile (oh my!), transforming them overnight. Chaos ensues. The Rock stars and with his gorilla friend, helps save Chicago. I missed the video-game inspired movie when it came out, so I’m a little late to the game. But after seeing it recently, I found myself bothered by something.

It’s a daft movie. It’s silly, and really not to be taken seriously. But for me, there was still that niggling itch of frustration in the back of my brain. The source of it was that opening statement – just a brief mention of this transformational technology before launching into a plot where the greatest fears of the capabilities of CRISPR, and genetic manipulation technology in general, are taken to an almost laughable extreme.

At least, it’s laughable if you understand the science. But most audiences didn’t go to see that movie for an accurate depiction of the capabilities of CRISPR (any who did made a strange choice). And without insulting anyone’s intelligence, this is a subject that’s complicated and difficult to understand without considerable reading (and perhaps viewing several excellent explainer videos online that help visualise the science to make it more accessible).

So why pick on this movie? Why worry when any film, book, television show or other art form takes a bit of science and either gets it wrong, or twists it to an extreme depiction of its capabilities? Film is a form of art, and art should not be censored. So, what’s up?

For the most part, science fiction draws from one of two wells of inspiration. First we have technologies and techniques that may or may not ever exist in some, usually distant, future. The second involves technologies and techniques that already exist in some form, for which it isn’t too much of a stretch to imagine the potential capabilities, for good or otherwise.

An example of the first is seen in The Fly– teleportation is not possible right now, but could be in the future, and there are a lot of considerations, philosophical and practical, to be worked out. Gattaca, on the other hand, imagines a future that takes the idea of ‘designer babies’ to a feasible and frightening extreme. In both cases, the films serve as warnings against the hasty application of new technologies, and against complacency in not paying attention to scientific advancement and having an informed say in its application. 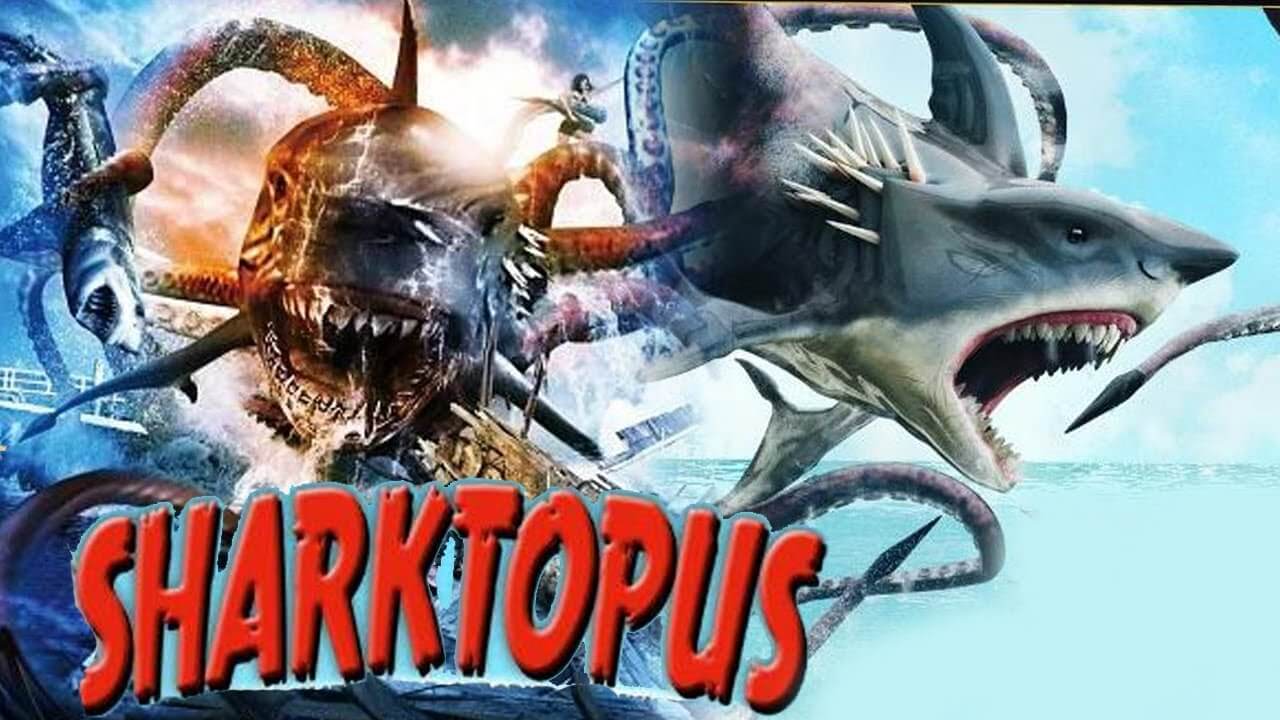 Rampage certainly ranks closer to the likes of Sharktopus than to Gattaca in terms of seriousness and accurate depiction of technology – the Rampage pathogen isn’t described or explained in much detail. Nor is there any explanation of how only single mammalian and reptilian organisms (and not the insects or any other organisms around them) happened to be infected.

For those who aren’t familiar with CRISPR, it is a gene-editing technique that allows scientists to cleanly remove (and replace) a gene at a targeted site in a genome. It is precise and targeted, and has exciting implications for medical science, in fighting cancer and other diseases. There are some excellent explainers on CRISPR on the GLP website.

What was not clarified in the movie was how the pathogen worked, and how it managed to affect various cell types simultaneously, causing on-the-fly mutations in the unfortunate animals overnight. It not only vastly changed their morphology, but also caused their brains to ramp up aggression levels. That’s a long way from where we are with CRISPR, with current research focused on extremely limited objectives.

And of course, we can’t rule out the potential for unintended consequences related to the use of this technology. There is, for example, a plan underway to use CRISPR-edited mosquitos to fight malaria. The insects could be eradicated through the use of a gene drive that would spread infertility throughout the population.

Debate surrounding the project points out the potential for unaccounted-for and unpredictable consequences that germline-edited mosquitoes could have if released into the ecosystem. Similar fears have surfaced in the ongoing debate over human germline editing – where changes can be passed from generation to generation.

Scientists from around the world have discussed concerns about the potential for ‘designer babies’ and misuse of the technology. The lone mad scientist – He Jiankui of China notwithstanding – is largely a myth. Yet, it is a myth that persists.

Related article:  Tampering with nature is how humans can avoid extinction

Various polls show that people have varying levels of trust when it comes to science and scientists. For some, scientists who work at universities are seen as more trustworthy than those working in/with industry. There will always be people who erroneously and damagingly believe that no scientist or doctor is trustworthy, and that they are at best shills for ‘Big Pharma’, and at worst actively doing harm for some fantastical profit.

This is the issue I have with Rampage, and other films that misrepresent the capabilities of existing technologies: Science is having a difficult time of it lately, with the rise of pseudoscience and ‘alternative facts’ clouding the discourse. When scientific research is reported, there can be a level of misreporting and misrepresentation that leads to confusion for the general public. This is particularly true for life sciences, in which new studies and information are constantly updating our understanding of human physiology. This can be confusing even for people who understand and follow the science – for example, does bacon cause cancer or not? It’s nuanced, and likely requires more study. But this can seem like flip-flopping, and can be confusing and frustrating, leaving the public throwing in the towel on following expert advice.

When you add misinformation to a climate of fear and distrust, it only serves to plant more seeds of suspicion in the minds of the general public. By opening with the written CRISPR blurb that casually throws in a reference to weapons of mass destruction, in the style of one of those ‘based on a true story’ movies, Rampage plants a seed of fear. It’s something that could contribute to a movement that holds back scientific progress or even lead to harassment of individual scientists.

So, does our media need to start employing scientists to ensure that their shows and movies are accurate? Maybe. But, of course it’s entertainment, so there is a level of artistic licence afforded by the audience, even scientists. Does it bother me that Jurassic Park could never actually happen because there is no dinosaur DNA that has survived in any viable amount to ever create one single dinosaur species? Yes, a little.

But those movies are still entertaining, and they may get people thinking about the very real possibility of bringing back extinct species (I wouldn’t personally start with a mammoth; perhaps the dodo or Tasmanian tiger). And let’s face it, forensic-centered television shows wouldn’t be very entertaining if a DNA test took six weeks to come back from the lab and turned out to be too contaminated to be conclusive.

But I do take umbrage when an admittedly silly movie picks an existing technology that people are already nervous about, doesn’t explain it very well, completely misrepresents it, then throws in some fear about biological weaponry. It adds to the collective misrepresentation of a complicated field of science, and to the myth of the evil scientist. Science and scientists in the 21st century don’t need this bad press, and Rampage didn’t need to stoke these fears. I’m all for lending an air of scientific accuracy to a story – it really does make it more entertaining – but why not represent it correctly? Or, if you just want a silly, extreme version of a technology, why not just make it up? You won’t annoy too many scientists, you won’t upset the public, and you’ll get an entertaining story out of it.

Victoria Lee is a content editor in the academic/medical publishing sector, with a background in genetics and archaeological science and an interest in the accurate communication of scientific research