Diet and dementia: Is fast food really ‘eating away your brain’?

This article or excerpt is included in the GLP’s daily curated selection of ideologically diverse news, opinion and analysis of biotechnology innovation.
An extra burger meal a day eats the brain away,” is the sort of arresting headline you’d expect from a tabloid, but it actually comes directly from a recent university press release relating to a review of the evidence around diet and dementia, authored by Nicolas Cherbuin and Erin I. Walsh, and published in Frontiers in Neuroendocrinology.

In the press release, which naturally stimulated much media coverage Professor Cherbuin repeats the claim that people are “eating away at their brain with a really bad fast food diet and little to no exercise,” adding that, “many people who have dementia and other signs of cognitive dysfunction, including shrinking brains, have increased their risk throughout life by eating too much bad food and not exercising enough.”

That’s kinda depressing, so can those sorts of soundbites be inferred from the paper? Yes and no.

What the authors have done pretty well with this review is beginning to piece together how various metabolic risk factors associated with the preclinical development of type 2 diabetes, along with factors such as obesity, physical activity, and diet, might impact brain health and contribute to degenerative processes in the brain. 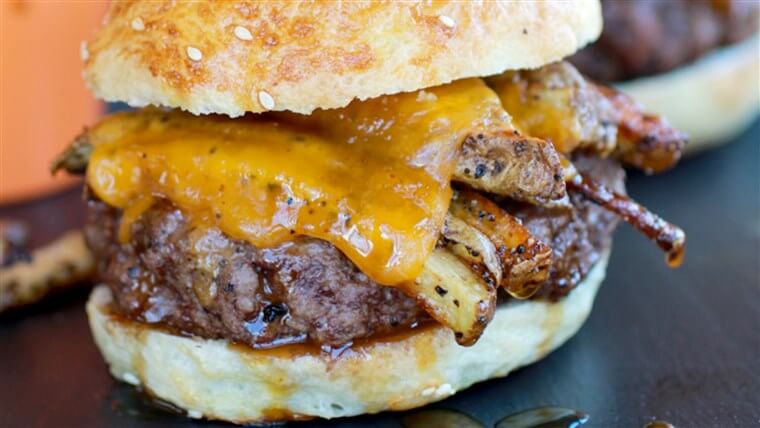 Their analysis unearths good evidence that high fasting blood glucose (FBG) and low levels of physical exercise are associated with a decline in both brain volume and cognitive function.

It also outlines decent evidence that a poor diet, defined as high in fat, high in high glycemic index (fast-releasing) carbohydrates and low in fiber is linked with high fasting blood glucose.

It finds only weak evidence for a direct link between BMI and high FBG, though the authors do fill in the gaps a bit in terms of the association between obesity and type 2 diabetes.

What the authors don’t have is the one study that links all of these together, and they also don’t have evidence in terms of whether high FBG is causally linked to a reduction in cerebral function – not surprising, because a study that could do that would be very long and horrendously expensive to conduct.

All in all what they’ve presented is solid work that adds to the idea that poor dietary patterns probably hasten dementia, while eating well – a Mediterranean-style diet rich in veggies, fish, olive oil, berries and not too much red meat – might be protective (or at least a marker for more healthful behaviors in general, who knows).

But eating fast food is eating away your brain??

I’m not sure what holds as a definition for fast food these days anyway, as the last time I popped into In-N-Out Burger it took aaaages.

But for sure this type of heading fits with the wider trend for academics and their PRs to be the source of spin in media stories, where coverage is a metric for ‘impact’. The reasons why, and their ramifications are a whole different discussion for another day.

Let’s just say there’s enough here to have motivated me to choose a salad for lunch and not skip a run again this week, but that’s as far as it goes.

Angela Dowden is a British award-winning health journalist and Registered Nutritionist with over twenty year’s experience writing for consumer sites and publications that have a global reach. Follow her on Twitter @DietWrite

A version of this article was originally published on the American Council on Science and Health’s website as “Burger Ate My Brain: Stretching The Evidence On Diet And Dementia” and has been republished here with permission.