What if your immune system could kill cancers in the same way it does colds and flu? This concept may not be as unrealistic as it seems. In fact, it is a strategy that is already applied today in some treatment regimes. It is commonly referred to as immunotherapy and works on the principle of pushing a patient’s immune system to recognize and dispose of cancer cells.

The immune system is our natural defense against infection and disease. It is made up of a complex network of cells and proteins that monitor your body for microbes, viruses or any other foreign entities that could cause harm. White blood cells are the main players in this critical routine and they circulate throughout your body in the blood stream, constantly looking for harmful invaders and destroying them. A sub-set of white blood cells, known is memory lymphocytes, can also recognize a pathogen that has either entered your body before or been vaccinated against and destroy it before it causes illness. This process is called immune memory and it is what creates immunity against anything you have suffered from previously or been vaccinated against. 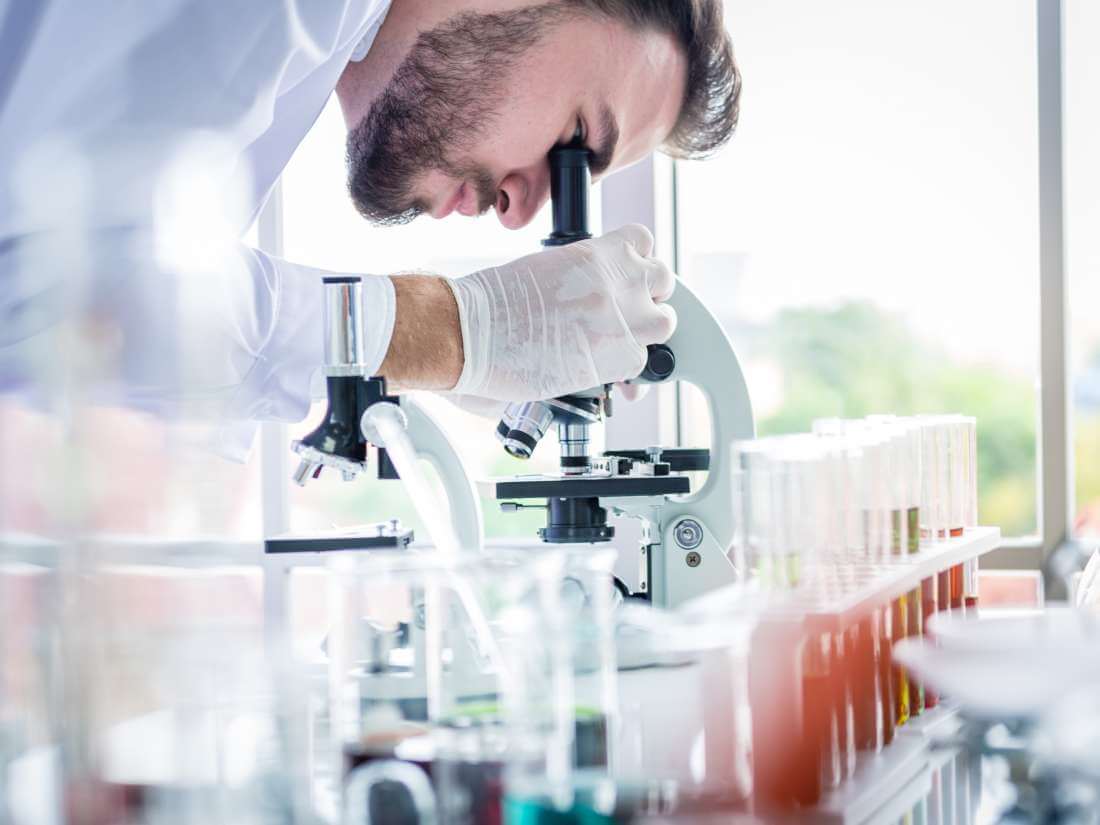 There are many ways in which cancer cells can evade immune cells but the most common mechanisms involve manipulating the way immune cells recognize problematic cells. Macrophages, a white blood cell subtype, are constantly checking the cells in our body. They scan the cell surfaces looking at the proteins that are being expressed. Normally, a cell that has the potential to become cancerous will have proteins present on the surface that tell macrophages to eradicate it. This likely happens inside all of us on a regular basis as part of the body’s highly efficient regulatory process. In some cases, however, those same cells actually express proteins that trick macrophages into thinking they are healthy cells and they are left to progress into tumors. This may sound alarming but our understanding of this allows us to mount the fight back against evasive cancer cells.

Turning the tables with immunotherapy

After decades of research, immunotherapy was FDA approved for the first time in 1997 for the treatment of non-Hodgkin’s lymphoma. Since then, it has become a legitimate strategy for many types of cancer. Immunotherapy works by turning the tide back in favor of the immune system. Multiple forms of immunotherapy are now available from vaccinations that can prevent some cancers, drugs that can take the brakes of the immune system and even viruses that can be manipulated to attack cancer cells. These treatments can be highly effective but, at present, can only be used in a select number of cases.

A recent study published by a research group in Cardiff University (Wales) may, however, hold the key to unlocking the full potential of cancer immunotherapy. Using CRISPR-Cas9 screening, the team were able to identify a receptor that can be expressed by T-cells (key immune cells) in the blood stream. This receptor was found to bind to a protein called MR1, which is found on the surface of every cell in the body, even cancer cells. Interestingly, it seems MR1 is one protein that cancer cells cannot manipulate and, instead, the protein is able to tell T-cells that the cancer cell is a threat. As a result, T-cells can effectively identify cancer cells and destroy them whilst simultaneously leaving healthy cells unharmed. The latter point is key because one current drawback of immunotherapy is the risk of patients becoming very ill as a result of treatment. Activating the immune system to attack cancer cells often results in an overcompensation with immune cells attacking healthy tissues. This can leave the patient with many unpleasant side effects and can, in very extreme cases, result in death. A lack of damage to healthy cells in this study therefore adds further promise to their discovery.

Related article:  'Rebooting the brain': Our fight to bring people back from the dead

The team investigated the application of the novel T-cell receptor in a wide variety of cancers and concluded it was capable of pan-cancer recognition. Simply put, expression of this receptor could lead T-cells to recognise and kill every single type of cancer with no need for the ordeal of chemo or radiotherapy.

How would the treatment work?

In order to harness the power of the T-cell receptor, blood would be taken from a patient. The T-cells present within the blood would be extracted and genetically altered to push them to produce the T-cell receptor. The modified cells would then be expanded into large numbers in a lab before being injected back into the patient. Once in the bloodstream, the modified T-cells will then be able to identify and eradicate any cancer present in the patient.

It all seems promising then, and it has created a lot of buzz in the field of cancer research, but it is worth mentioning that this is still early data and the treatment will need to navigate rigorous clinical trials before it can be rolled out across healthcare systems. If data from those trials backs up that promise, however, we could be looking at a real game changer in the fight against cancer.

What is equally exciting is the fact that this study is not the only one reporting promising data about immunotherapy approaches to cancer treatment. Research groups around the globe continue to push the field forwards either through seeking to improve on current strategies, identifying entirely new approaches or even by making patient specific cancer vaccines. Cancer immunotherapy could, therefore, become a more legitimate strategy for a ‘cleaner kill’ of life-threatening tumours in the coming years. We have been tackling cancer for decades but our immune system may finally be providing us with that important final piece we need to eradicate the disease once and for all. This is definitely a space worth watching.