From bioterror to bioerror: Who’s afraid of biohacking?

In March, amateur scientists in Sydney announced they had created a COVID-19 test kit that is simpler, faster, and cheaper than existing tests. While the test has not yet been approved by regulators, if effective it could play a role in scaling up the world’s coronavirus testing capability.

The test’s creators, associated with a “community lab for citizen scientists” called Biofoundry, are part of a growing international movement of “biohackers” with roots stretching back 30 years or more. Biohacking, also known as DIY biology, takes cues from computer-hacking culture and uses the tools of biological science and biotechnology to carry out experiments and make tools outside any formal research institution.

But biohacking is under threat as governments, wary of potential risks, pass laws to restrict it. A more balanced approach is needed, for the benefit of science and society.

As biohacking has gained increased visibility, it has also attracted increased scrutiny. Media coverage has played up the risks of biohacking, whether from malice (“bioterror”) or by accident (“bioerror”).

Local and national governments have also sought to legislate against the practice. 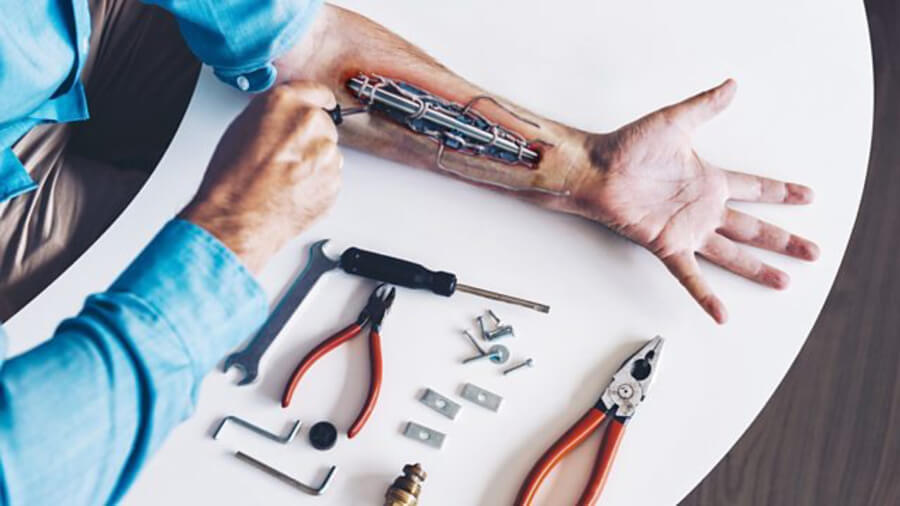 In August 2019, politicians in California introduced a law that forbids the use of CRISPR gene-editing kits outside professional labs. Australia has some of the world’s most stringent regulations, with the Office of the Gene Technology Regulator monitoring the use of genetically modified organisms and risks to public health and safety.

Some authorities have gone so far as to arrest biohackers on suspicion of bioterrorism.

But such anxieties around biohacking are largely unfounded.

Ellen Jorgensen, co-founder of the Genspace community lab in New York, argues that such responses overestimate the abilities biohackers and underestimate their ethical standards. Research shows shows the great majority of biohackers (92%) work within community laboratories, many of which operate under the Ethical Code for Safe Amateur Bioscience drawn up by the community in 2011.

One way to think of biohackers is as what the Belgian philosopher Isabelle Stengers calls “connoisseurs of science”.

Somewhere between an expert and an amateur, a connoisseur is able to relate to scientific knowledge and practice in an informed way, but can also pose new questions that scientists are unable to.

Connoisseurs can hold scientists to account and challenge them when they skip over concerns. They highlight how science might be done better. Like other pursuits such as music or sport, science can benefit from a strong and vibrant culture of connoisseurs.

Traditional models of science communication assume a one-way relationship between science and society at large, with scientists transmitting knowledge to a public who passively receive it. Biohackers instead engage people as active participants in the production and transformation of scientific knowledge.

Biohacking labs like BioFoundry and Genspace encourage hands-on engagement with biotechnologies through classes and open workshops, as well as projects on local environmental pollution.

Biohackers are also making discoveries that advance our understanding of current scientific problems. From devising coronavirus tests to making science equipment out of everyday items and producing open-source insulin, biohackers are reshaping the sense of where scientific innovation happens.

From law to ethics

While biohacking can produce great benefits, the risks can’t be neglected. The question is how best to address them.

While laws and regulations are necessary to prevent malicious or dangerous practice, their overuse can also push biohackers underground to tinker in the shadows. Bringing biohackers into the fold of existing institutions is another approach, although this could threaten the ability of biohackers to pose tough questions.

In addition to law, ethical guidelines and codes drawn up by the biohacking community themselves offer a productive way forward.

For Stengers, an “ethical” relationship is not based on the domination or capture of one group by another. It instead involves symbiotic modes of engagement in which practices flourish together and transform each other.

A balance between law and ethics is necessary. The 2011 code of ethics drawn up by biohackers in North America and Europe is a first step toward what a more open, transparent, and respectful culture of collaboration could look like.

In the US we have seen experiments with a more open and symbiotic relationship between the FBI and the biohacking community in recent years.

But this is just the beginning of a conversation that is in danger of stalling. There is much to lose if it does.

Andrew Lapworth is a lecturer in cultural geography at the University of New South Wales in Australia. Follow him on Twitter @A_Lapworth