What did a teenage girl look like 9,000 years ago? Here is her face, reconstructed from bone fragments found in a cave in Greece

Swedish sculptor Oscar Nilsson reconstructed the face of an 18-year-old young woman, dubbed Avgi, whose 9,000-year-old bones were found in a cave in central Greece. Read more about the facial reconstruction. 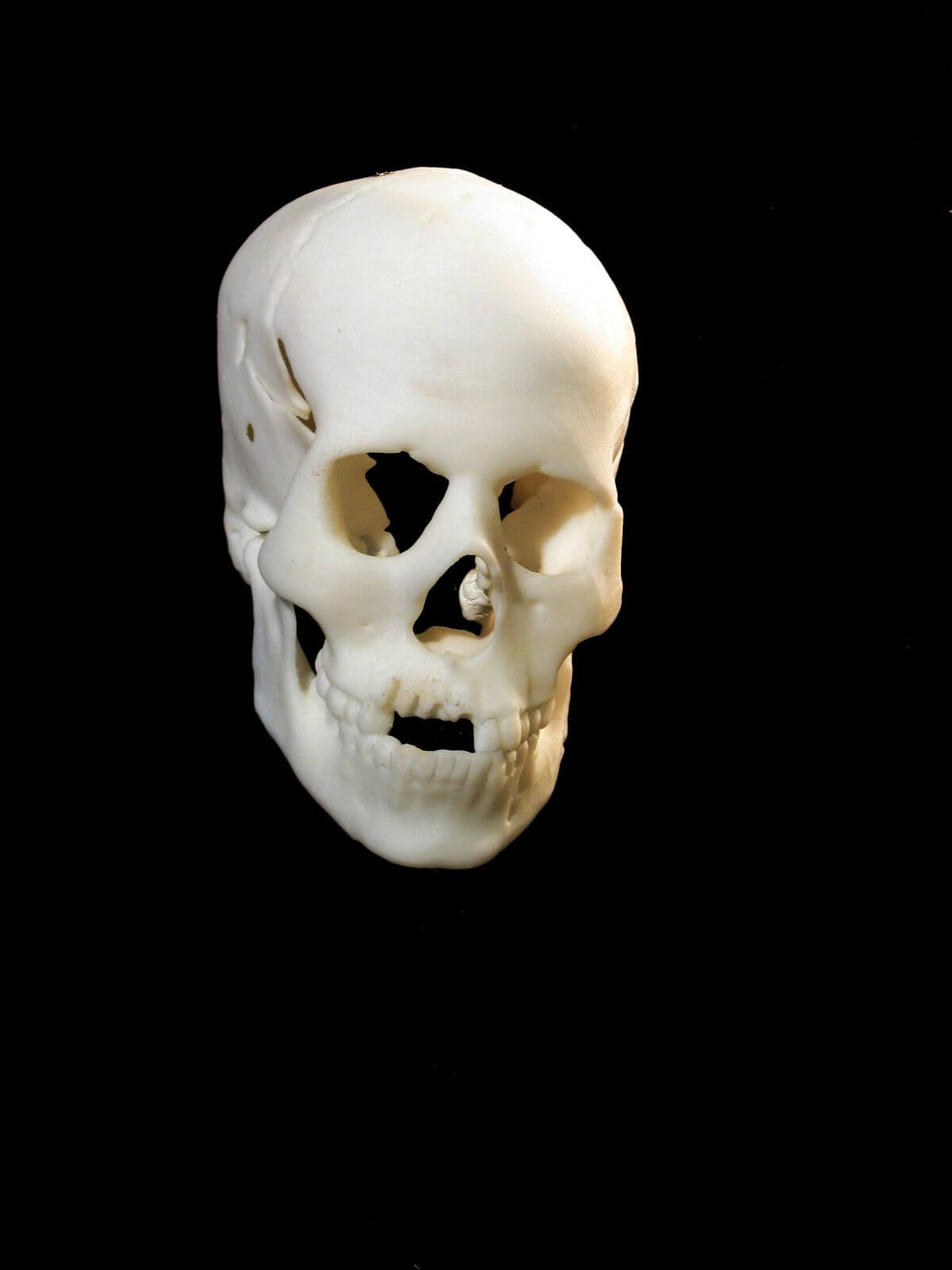 A plastic 3D-printed skull was made based on scans of the original bones found in Greece. Nilsson used this replica as the base for his sculpture. 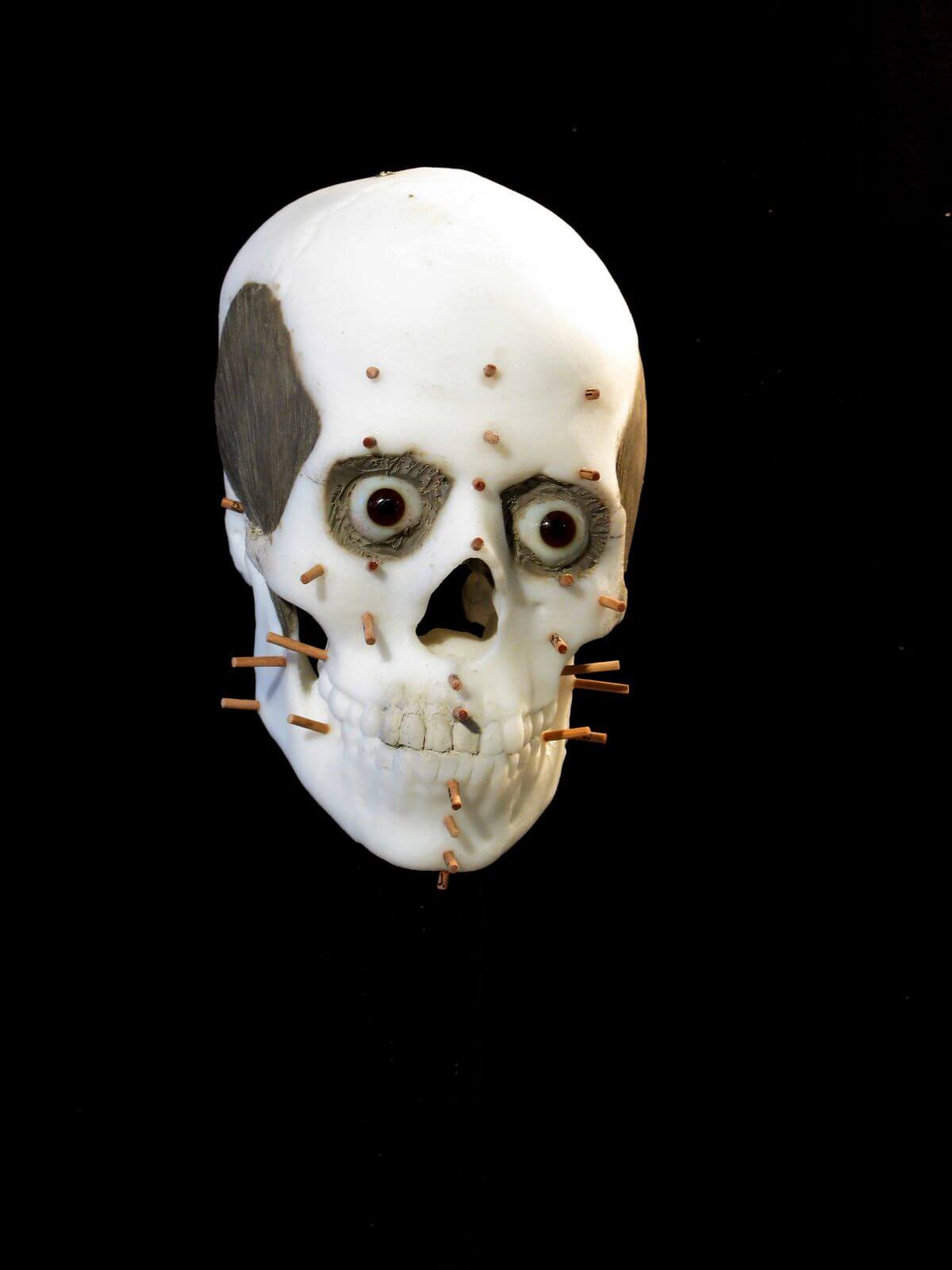 Plastic pegs guided Nilsson as he added clay muscle to the face. 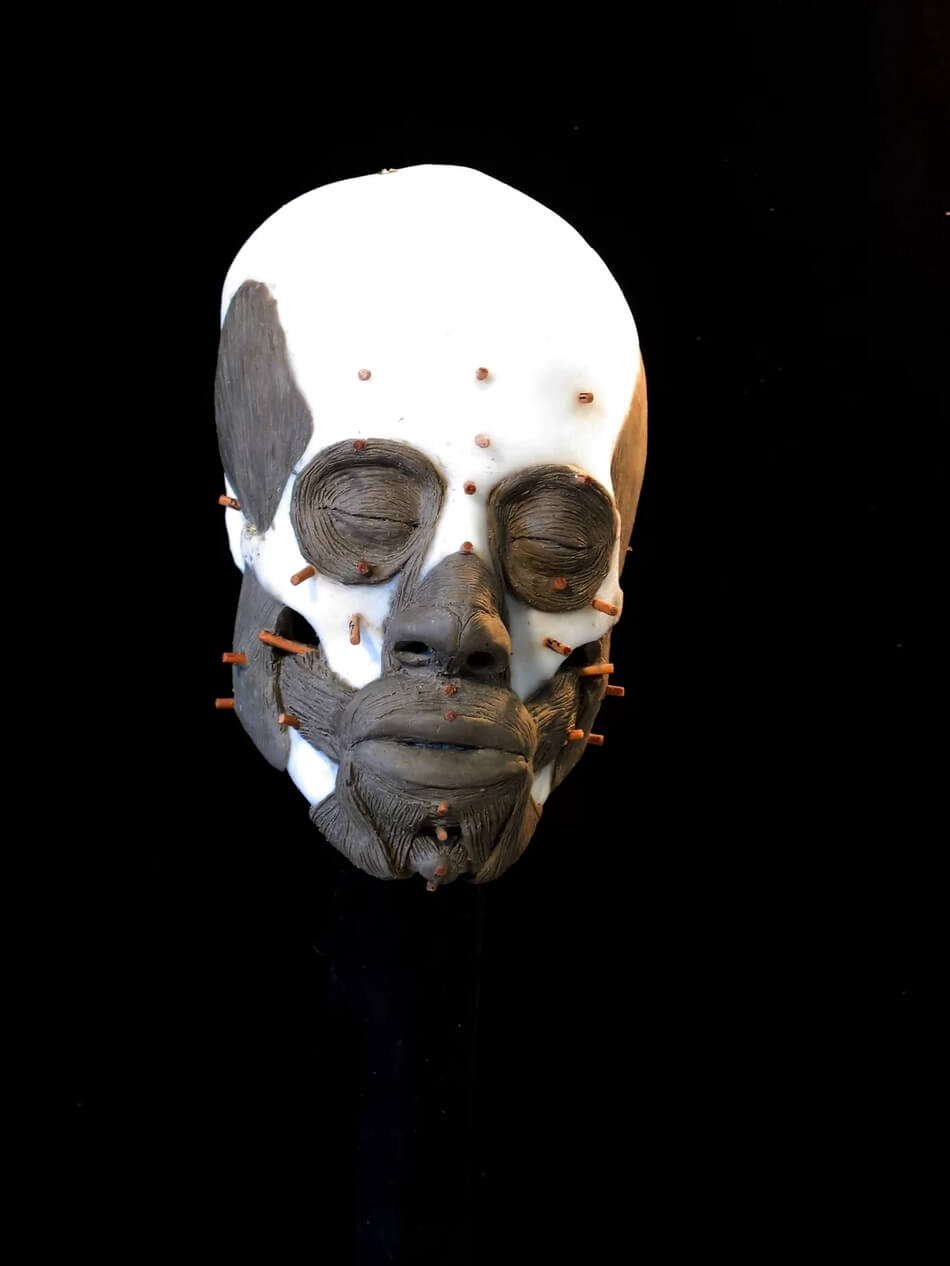 He faithfully recreated each individual muscle between the bone and the skin. Because of this meticulous process, each sculpture takes about 220 hours from start to finish. 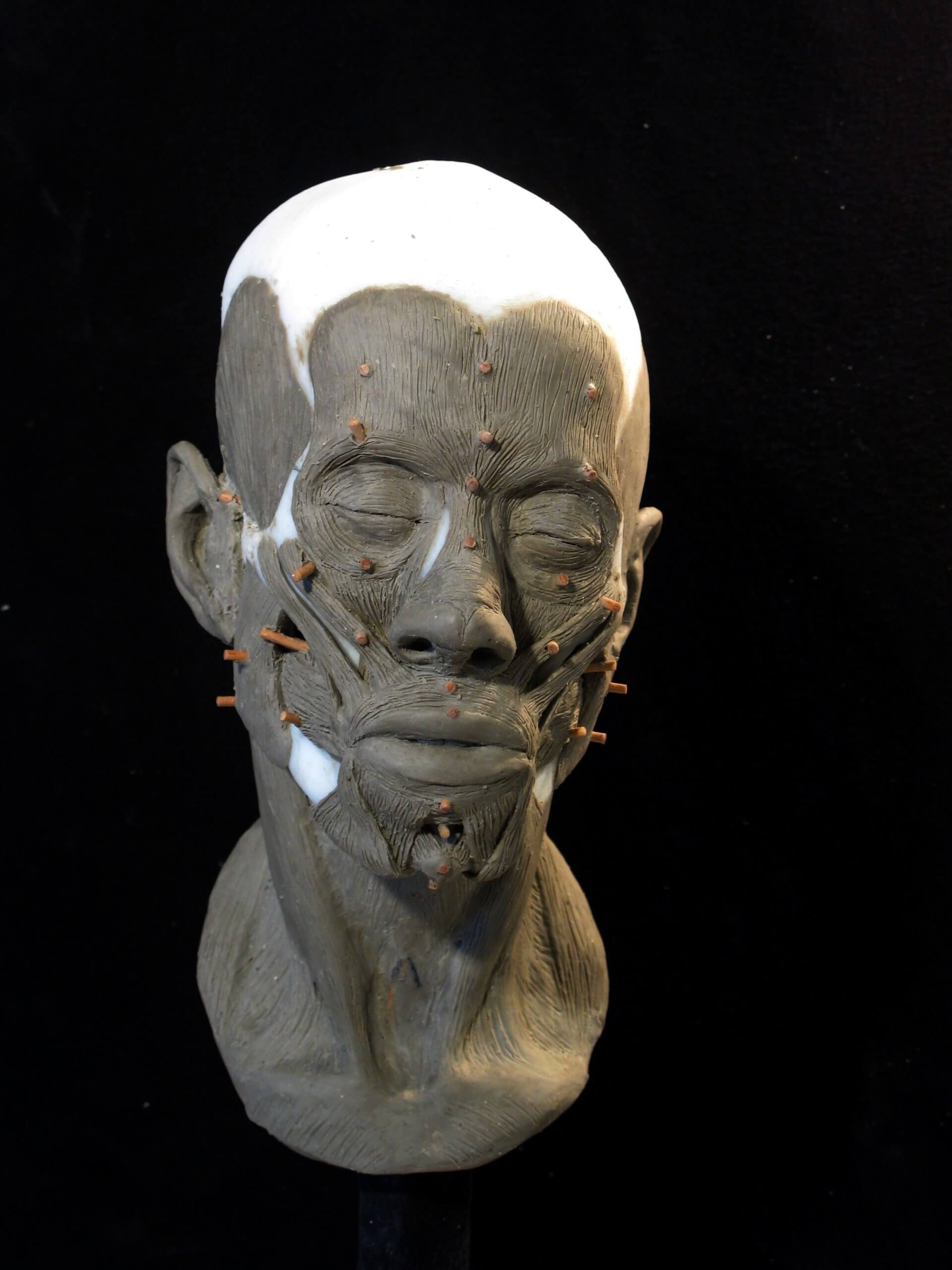 For his reconstructions, Nilsson bases the thickness of the muscle and fat on scientists’ determination of the age, sex, weight, and ethnicity of the person he’s trying to recreate. 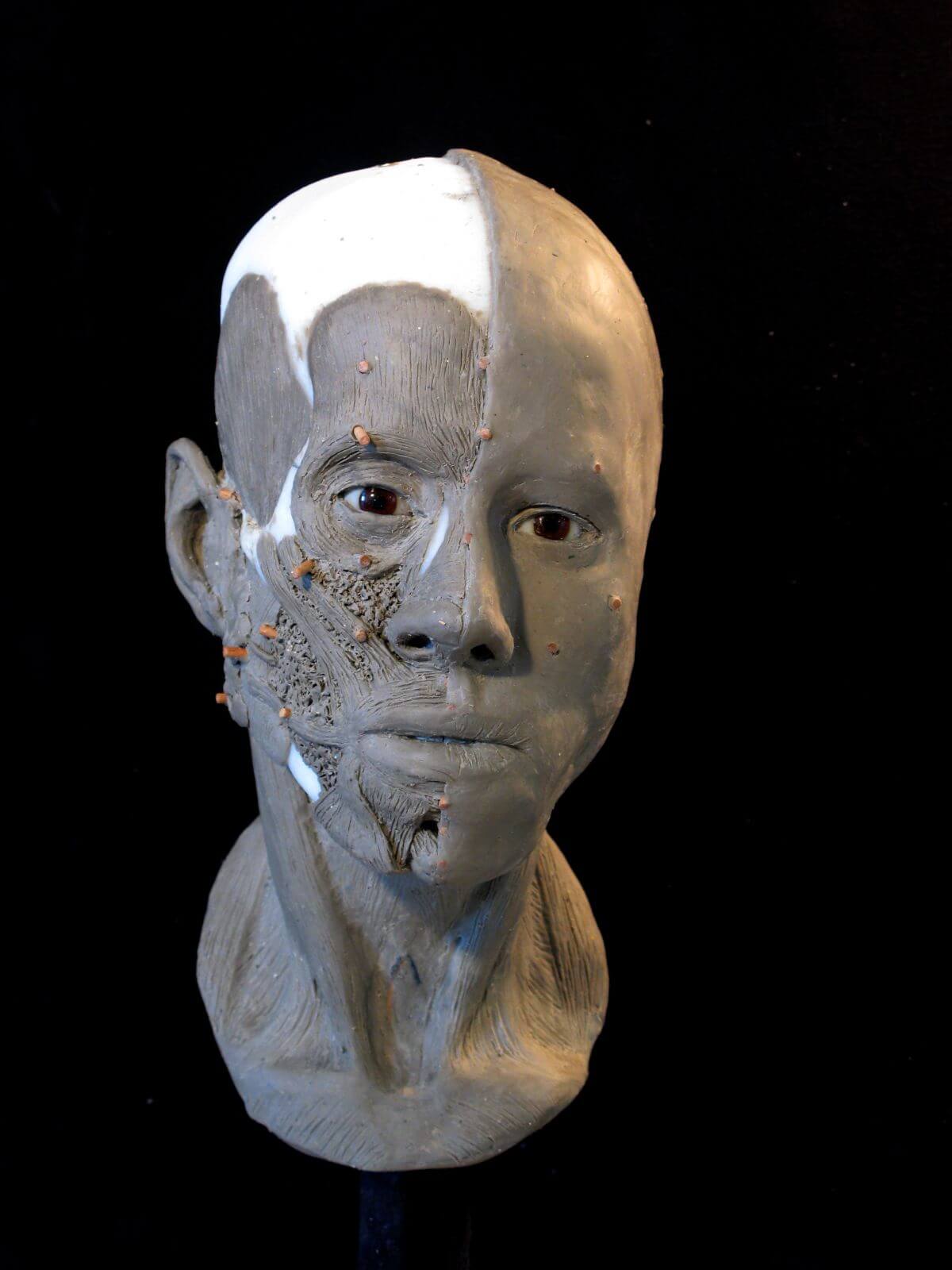 Half of the skull is finally covered with clay “skin.” 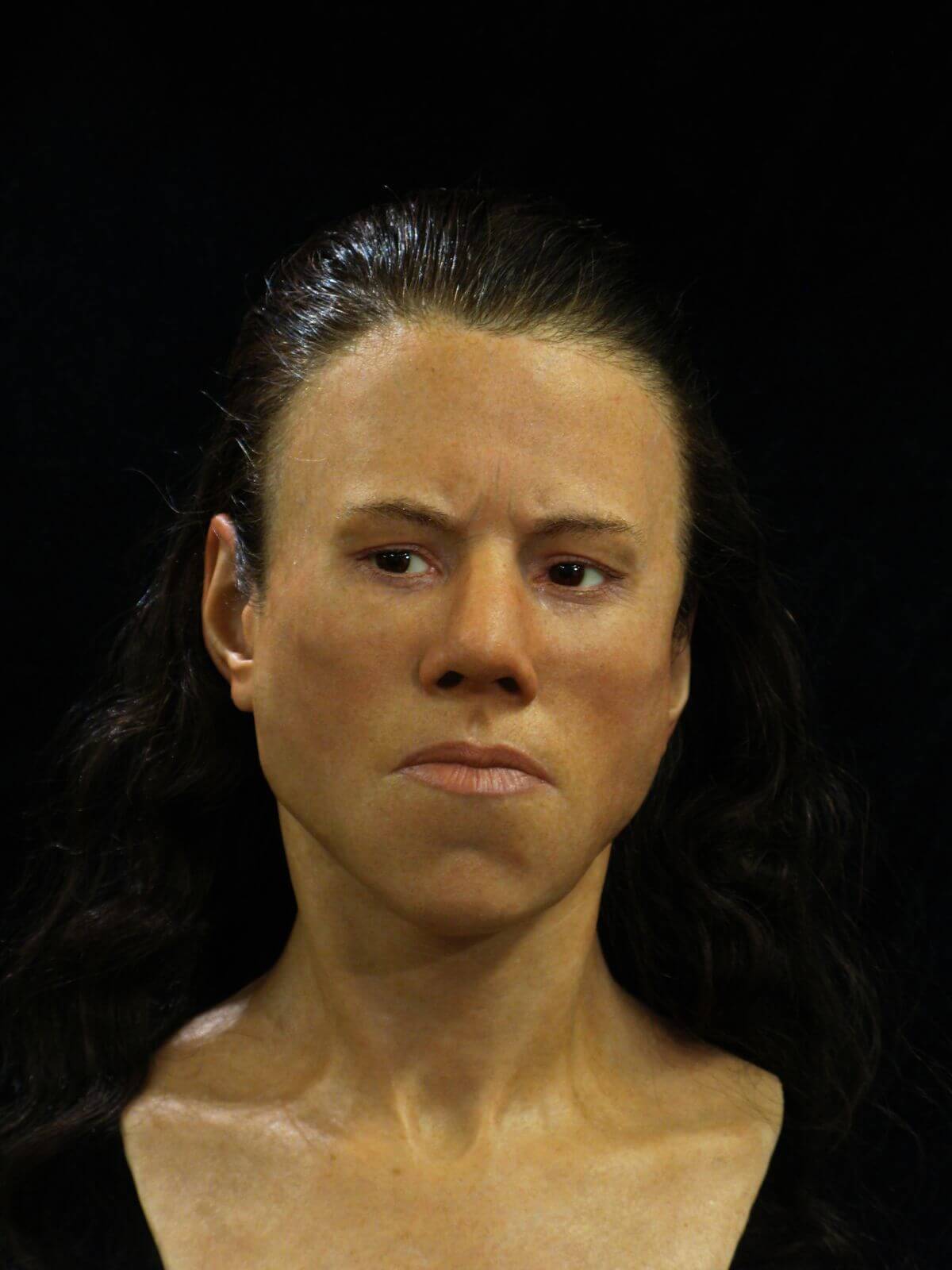 A much more lifelike silicone “skin” is finally added over the face, complete with pores and wrinkles. Not much is known about Avgi’s life, but Nilsson hopes viewers could feel a connection with her by seeing her face.

Megan Gannon has been writing for Live Science and Space.com since 2012. Her interests range from archaeology to space exploration, and she has a bachelor’s degree in English and art history from New York University. Megan spent two years as a reporter on the national desk at NewsCore. She has watched dinosaur auctions, witnessed rocket launches, licked ancient pottery sherds in Cyprus and flown in zero gravity. Follow Megan on Twitter @meganigannon

A version of this article was originally posted at Live Science and has been reposted here with permission. Live Science can be found on Twitter @LiveScience