Viewpoint: This 11,000 page European Union report should end the debate over the ‘dangers’ posed by glyphosate weedkiller

This article or excerpt is included in the GLP’s daily curated selection of ideologically diverse news, opinion and analysis of biotechnology innovation.
Glyphosate is a weed killer widely used by the agricultural industry and also available for consumer use in products like Roundup. Likely because of its widespread use, it has become a political target. It has also become the focus of high profile lawsuits. This means it is essential that we have objective scientific reviews of the evidence on glyphosate safety. People are still free to have varying opinions regarding the use of pesticides in agriculture, but we should be able to agree on the science. But of course we know that often does not happen. People often distort the science to suit their political or legal agenda.

My purpose here is not to cheerlead for weed killers, or defend any corporation, but to have a clear-eyed view of the published science. Fortunately, there is quite a bit of it, and experts have systematically reviewed this evidence with the purpose of distilling it into bottom-line conclusions about the safety of glyphosate. There have been many, but the most recent one, and therefore most up to date, is a thorough review by the European Union (EU). In a June 2021 11,000 page report they conclude that (in their legalese) – “The AGG proposes that classification of glyphosate as for germ cell mutagenicity genotoxic or mutagenic is not justified.” They make the same determination for glyphosate not being a carcinogen, having reproductive toxicity, or causing organ toxicity. They did retain its classification that it can “cause serious eye damage.” So yeah, don’t get the stuff directly into your eyes. Regarding ecotoxicity, the EU found that glyphosate is generally safe, however they make an exception for aquatic life, concluding that glyphosate is “toxic to aquatic life”. These latter two concerns were already known and present in prior reviews, and so do not represent any change.

Based upon all of this the review recommends glyphosate for approval for use in the EU. Essentially, if used properly, glyphosate is safe for farm workers, consumers, and the environment. Of course the phrase, “If used properly” is doing a lot of heavy lifting there. And this is where a lot of debate can be had. But in that debate it is critical to consider the alternatives to using glyphosate in farming.

As herbicides go, glyphosate is actually one of the least toxic in use. It has largely replaced far more toxic chemicals. It should be noted that even in organic farming, use of herbicides is allowed (how much they are actually used is harder to pin down). The only requirement is that any chemicals used in farming be of “natural” origin. These organic pesticides are generally less effective than other pesticides, meaning that farmers have to use more. They may also be just as toxic – being “natural” actually says nothing about their toxicity. Specifically, copper sulfate is an organic pesticide that is rather toxic. 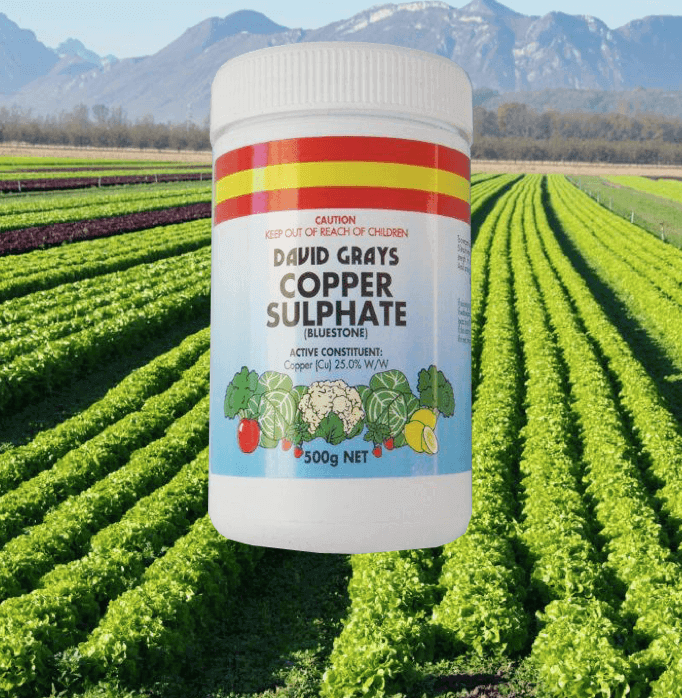 Farmers can also use non-chemical techniques, such as hand weeding and tilling. These practices have their limitations as well. They are labor intensive, not as effective, release lots of carbon in the air and reduce soil quality, and reduce crop yield. Reducing crop yield means more land use is necessary to produce the same amount of food. It also could mean that some farms are less profitable and not financially viable. The fact is, there is no simple or easy choice here. There are trade-offs with real world consequences. This is why we always have to take a risk vs benefit approach, one that considers the relative risk vs benefit of all available options.

Related article:  Viewpoint: Blame the coronavirus on 'industrial agriculture'? We need more, not less of it to stave off the next viral pandemic

This is why political or legal campaigns that reduce complexity down to a simple formula of demonizing one option or product can be so frustrating. Unfortunately this can have a profound effect on public consciousness. There are many examples of this. Aspartame, for example, (a non-caloric sweetener) is perhaps the most studied food additive in the world. It is completely safe, unless (like anything) you consume absurd amounts of it. But it is also perhaps the most demonized food additive, and many people have been scared off products that use it based on gross misinformation. I’m not even sure why, exactly. It seems to have become a favorite target of nutrition gurus, and the phenomenon took on a life of its own.

It is pretty clear why glyphosate has been targeted. It came into the crosshairs of the organic food lobby, in order to boost their own brand. Their strategy is to fearmonger about the competition. Glyphosate had a double-whammy. It is a popular, safe, and effective herbicide. That’s not good for the organic narrative, so they did everything they could to convince the public it was secretly a horrible toxin. But also, glyphosate was developed by Monsanto, and demonizing that company is the cornerstone of their anti-GMO campaign. So the narrative all fit nicely together for them. Monsanto is evil, conventional farming is destroying the world, glyphosate is a hidden killer, but look – organic farming is a shining city on the hill, a safe harbor from all these toxins. This is all abject nonsense, but the marketing campaign worked. People are much easier to scare than to reassure with dry data. This is also a classic marketing ploy: manufacture a fear and then sell the solution.

We’ll see how much of an effect this new EU review has. All previous reviews about glyphosate have come to similar conclusions. The one outlier was the IARC designation of glyphosate as a “probable carcinogen”. There are two things to note about this classification, however. The first is that the threshold for “probable” is quite low. By their designation caffeine is a probable carcinogen. But more importantly, the report fell under immediate criticism for excluding recent data – data they knew about – that shows glyphosate is not a carcinogen. That data, of course, is reflected in the EU review, which concludes glyphosate is not a carcinogen.

At least it’s good to see that regulatory agencies often take the time to thoroughly review the science to inform their policy. That’s what we need more of – science-informed policy.

Dr. Steven Novella is an academic clinical neurologist at Yale University School of Medicine. He is the president and co-founder of the New England Skeptical Society. He is the host and producer of the popular weekly science podcast, The Skeptics’ Guide to the Universe. Find Steven on Twitter @stevennovella

A version of this article was originally posted at the Neurologica blog and is reposted here with permission.