Imagine traveling back in time to the early 1900’s and trying to explain to someone the modern computer. It’s a box with buttons and a screen that allows people to access and manipulate all sorts of information. They would have no idea what you’re talking about and would probably brush it off as a fancy mechanical encyclopedia. You’d want to tell them just how much this invention would later change the world, but you might have trouble quantifying the sheer impact of this technological cornerstone of history.

Now, imagine a technological breakthrough of that same magnitude in the twenty-first century—except instead of computers, it’s gene editing.

Thanks to the discovery of CRISPR-Cas9, we are currently on the cusp of a new DNA revolution. Still, most people know very little about what CRISPR is and what it can do.

CRISPR-Cas9 is a unique gene editing tool that allows scientists to cut out segments of DNA from the genome of any organism, move them around, or replace them entirely with remarkable precision.

Think of it as the cut-and-paste tool in Microsoft Word except with the basic building blocks of life instead of numbers and text. As CRISPR co-discoverer Jennifer Doudna, a professor of biochemistry at the University of California, Berkley, describes it, CRISPR is essentially a “molecular scalpel for genomes.”

CRISPR relies upon a specific RNA molecule to locate the desired sequence of DNA and slice it out. To perform this, CRISPR uses a protein known as Cas9, a unique enzyme which is guided by RNA to target and snip out segments of DNA.

Some readers may be a little puzzled over the enormous fanfare among scientists for gene editing and CRISPR. Sure, this technology seems groundbreaking, but why should the public care?

CRISPR is not just a passing science trend. The tool allows us to modify and rearrange DNA, which determines how the bodies of all living things function. Furthermore, depending on where the changes are made, they can be permanent—meaning the tweaking done in an animal or human can be passed down through generations. A tool of this magnitude, like the modern computer, has infinite possibilities.

“You’re only limited by your imagination,” said Dustin Rubinstein, the director of the University of Wisconsin-Madison Biotechnology Center. He envisions CRISPR transforming practically any science or medical field from cancer research and neuroscience to chemical engineering and energy production.

“It is totally changing how we scientists genetically modified cells and even organisms,” said Paul Knoepfler, an associate professor in the Department of Cell Biology and Human Anatomy at the University of California, Davis. What used to take years and potentially millions of dollars can be done in weeks or months for a few thousand bucks.”

CRISPR has the potential to curtail or even eradicate certain diseases. It’s been shown to be capable of removing the DNA of the virus responsible for causing HIV from a patient’s genome. In another example, researchers are planning to use CRISPR to treat and possibly cure blindness. After scientists successfully cut out a genetic mutation responsible for blindness in mice, Editas Medicine, a biotechnology company, began devising a way to use a similar technique on humans. These are the first steps in a long road that could eventually lead to the eradication of many hereditary diseases, from Huntington’s disease to sickle-cell anemia. 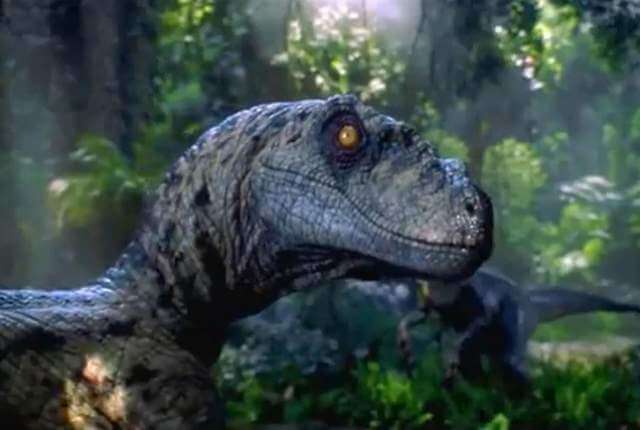 But proponents and research don’t just have the CRISPR toolkit pointed at the human genome. Scientists recently genetically modified the genome of mosquitoes to make them resistant to Plasmodium falciparum, the parasite responsible for causing malaria. With CRISPR’s precision and accuracy, they were able to insert the necessary genes into the mosquitoes’ DNA. They could then replicate and pass down those engineered genes to their offspring even after mating with wild mosquitoes, creating lineages of malaria-resistant insects.

Harvard geneticist and CRISPR pioneer George Church believes he can use the tool to genetically modify endangered Indian elephants into “wooly mammoths” capable of surviving in the freezing wilderness of Siberia. As a first step, Church inserted the mammoth genes for small ears, subcutaneous fat, and hair length and color into the DNA of lab-grown elephant cells. Other scientists have expressed hopes to resurrect other extinct species such as the passenger pigeon (Jurassic Park, anyone?). 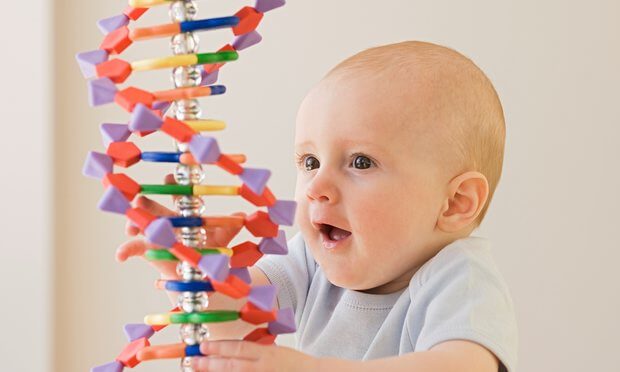 These ideas may teeter on the border of science fiction, but CRISPR makes them conceivable. That’s why it’s important to understand the latest developments in CRISPR-Cas9 technology—both its advantages and flaws. Few people are aware of the emerging revolution. According to a 2016 report by the Pew Research Center, 68 percent of adults responded that they were “somewhat worried” or “very worried” about human gene-editing. But most people have no idea what they are concerned about—about 90 percent knew little or nothing about gene editing.

Many respondents expressed doubts about using gene editing on human babies to reduce the risk of serious diseases—designer baby, Gattaca-type fears. “It’s messing with nature. Nothing good can come from that,” stated one participant. Another talked about how gene editing could “open the door to more manipulation of humans in an attempt to create a superior race.”

Without more comprehensive understanding about how CRISPR works and how the scientific community is embracing the revolution, it’s easy for misconceptions to form. Once unsubstantiated fear and paranoia take hold, scientists will have a much tougher time implementing the research needed to save countless lives.

The research shows that more knowledge leads to more understanding and acceptance. Pew found that those who were somewhat familiar with gene editing were more inclined to view it as something they might consider using for their child if it were available. We need public engagement and for people to actively seek out information about this tool—if CRISPR is to fulfill its promise.

Yes, CRISPR poses technical challenges, and critics have suggested several scary scenarios if misused. But there are many life-changing opportunities as well.

Like the computer, it has incredible potential for both good and evil. Computers can help us achieve amazing feats—communicate and interact with people around the world, exchange ideas, learn and heal. But that same technology can be used to steal someone’s identity or spread messages of hate. How we use the technology is what matters.

With CRISPR, we have the chance to challenge various types of cancer at the molecular level, address the environmental damage we’ve caused on the planet, slow the spread of disease and disability, and improve the quality of life for everyone.

“This is a remarkable technology, with many great uses,” stated Eric Lander, the president and founding director of the Broad Institute at Harvard and MIT. “But if you are going to do anything as fateful as rewriting the germ line, you’d better be able to tell me there is a strong reason to do it. And you’d better be able to say that society made a choice to do this—that unless there’s broad agreement, it is not going to happen,”

Steven Park is a student at Vassar College. He is a weekly columnist for The Miscellany News college newspaper and is a science writer for the student-run online publication Boilerplate Magazine. Follow him on twitter @SParks251