Should the world follow Britain’s model for policies on “three-person babies”?

Some have suggested that we look for guidance to the United Kingdom’s policy process for…“three-person IVF”….How did the UK come to enable techniques that arguably contradict a policy in force throughout Europe for more than 15 years?

I would argue that we can learn a great deal from its history, but more specifically in what not to do moving forward in the CRISPR policy debate.

The Human Fertilisation and Embryology Authority (HFEA)…led the charge to change UK law in order to enable embryo engineering licenses. 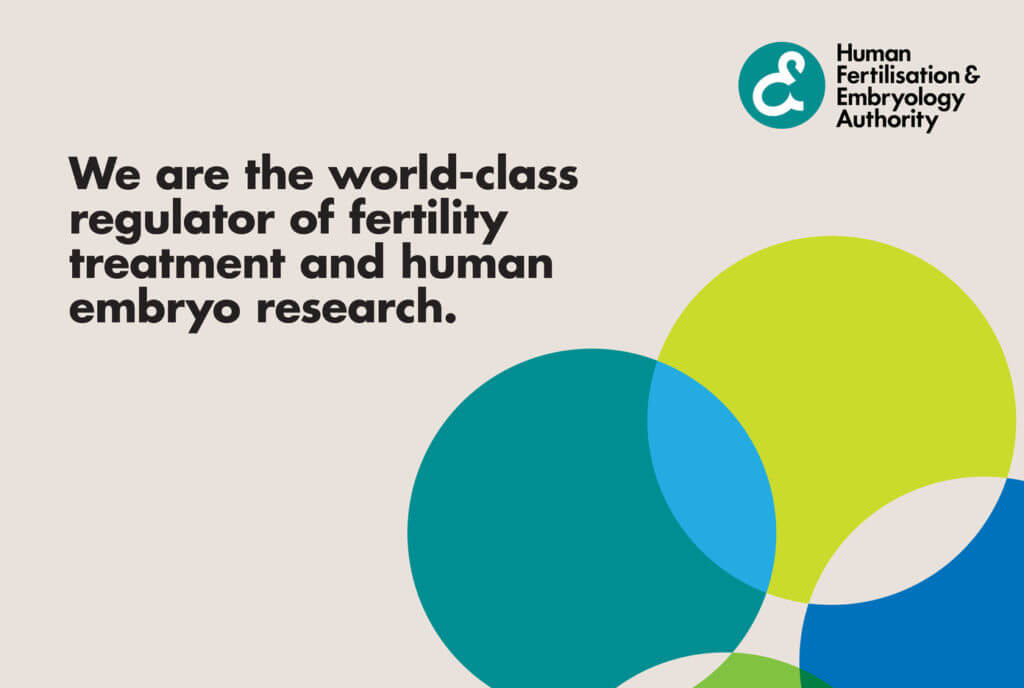 [T]he HFEA defined their public consultation as highlighting “broad support” for the techniques in question. However, independent analysis of the consultation found that the majority of people who responded…were actually against the law being changed at that time for a range of scientific and ethical concerns. That did not stop the HFEA from claiming the opposite, or from pushing forward.

In the end, public trust has been compromised and patient’s hopes were repeatedly raised and then dashed, and now are being stoked again with the recent birth announcements – despite a startling lack of safety evidence about the health consequences for the resulting children. In my mind, this is exactly the kind of thing that threatens one’s position as a “respected” “pathfinder.”

The GLP aggregated and excerpted this blog/article to reflect the diversity of news, opinion, and analysis. Read full, original post: Dangers of an Unscientific Policy Process: Why the UK’s legalization of “three-person babies” should not be the model for CRISPR