Environmental activist hypocrisy? ‘No’ to GMO mosquito but ‘yes’ to irradiated screwworm fly

If one has any doubt that the opposition by anti-biotechnology environmentalists to Zika-fighting genetically modified mosquitoes is all about ideology rather than science, the story of screwworm flies should put that to rest.

Last September, Key deer–a miniature sub-species of white-tailed deer–were found to be infected with the dreaded screwworm fly, a nasty flesh-eating blow fly not seen in the United States in more than 30 years. The discovery quickly prompted a decision to release millions of sterile screwworm flies to protect the deer by reducing the screwworm population. 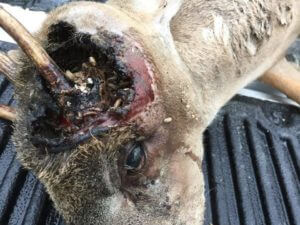 “The screwworm is a potentially devastating animal disease that sends shivers down every ranchers spine,” said Florida Commissioner of Agriculture Adam Putnam. “It’s been more than five decades since the screwworm infested Florida, and I’ve grown up hearing the horror stories from the last occurrence.”

Strangely, the action — rendering insects sterile and releasing them into the wild–prompted not a peep from environmental activists. Why is that strange? Because radical environmentalists have stridently opposed a similar eradication program — the release of sterile GMO mosquitoes designed to combat the Zika virus transmitted by the Aedes aegypti mosquito. Anti-GMO forces have campaigned against the release even after an environmental assessment by the US Food and Drug Administration concluded last summer that it “would not result in significant impacts on the environment” or on human health. The opposition sparked a predictable round of stories  and frightening graphics about “Frankenstein mosquitoes.” 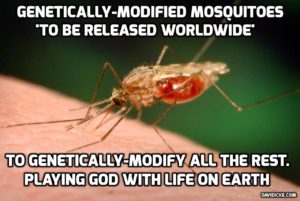 “Releasing GMO mosquitoes into the environment without long term environmental impact studies is irresponsible and frightening,” Zen Honeycutt, director of the anti-GMO group Moms Across America, said in reaction to the FDA’s conclusion. “What about the creatures who eat the mosquitoes and all the life forms up the food chain? The impact could be irreversible … Allowing uncontrollable genetically altered life forms into the wild is not justified.”

Opposition also surfaced through a Change.org petition, signed by more than 170,000 people, warning against using the Keys as a “testing ground for these mutant bugs,” and calling on government officials to reject the “mutant mosquitoes” trial.

NaturalNews.com founder Mike Adams, an influential voice in the radical environmental community with millions of monthly readers, has warned about the “unintended consequences” of releasing sterile insects. “[S]such actions “can wreak havoc on the ecosystem and human civilization in ways that simply can’t be foreseen by the world’s most well-meaning scientists.” 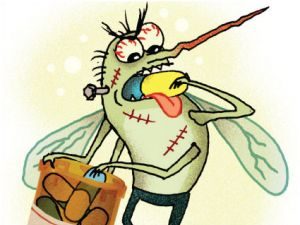 Mainstream scientists, including those at the FDA, which released its environmental assessment last August, do not agree.

FDA has carefully considered the potential environmental impact of the proposed trial and the no action alternative, as described and evaluated in the environmental assessment. The consequences of escape, survival, and establishment of OX513A in the environment have been extensively studied: data and information from those studies indicate that the proposed investigational use of OX513A Ae. aegypti mosquitoes is not expected to cause any significant adverse impacts on the environment or human and non-target animal health beyond those caused by wild-type mosquitoes.

The idea behind the two insect management campaigns is essentially the same. Both involve the release of millions of male insects raised in the lab and altered so they cannot produce viable offspring. Once released into the wild, their mates either fail to lay eggs or produce larvae with little chance of survival.

The screwworm was once responsible for hundreds of millions of dollars’ worth of damage annually to the US livestock industry. New World screwworms are the maggots of blowflies. They deposit eggs in the wounds of livestock, wildlife, pets and humans. After hatching, screwworm larvae feed on the animal, making the wounds even worse. This attracts even more adults, which deposit more eggs into the wound, causing itching. The cycle can result in infestation until the animal is literally eaten to death.

In the 1950s, the screwworm problem was so bad that the US launched an eradication program. Scientists figured out how to raise millions of male screwworms in the lab. They were then sterilized 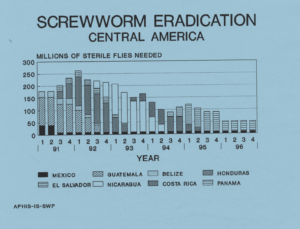 by exposure to radiation, and released into the wild. The program was so successful that the screwworm was effectively eliminated in the US by the mid-1960s, although there were a few cases reported as late as the 1980s. The Sterile Insect Technique (SIT), as it came to be known, was later used in Mexico, Guatemala, Belize and other Central American countries south to the Panama Canal. These countries also successfully eradicated the inset, saving livestock producers billions of dollars–without using chemical insecticides.

The use of Sterile Insect Technique was one of the greatest achievements in the history of entomology. The founders, Edward F. Knipling and Raymond C. Bushland, received the World Food Prize in 1992, and in 2016 they posthumously received the Golden Goose Award, which “recognizes the enormous and often unanticipated impacts that obscure or odd-sounding federally funded research has had on society.”

Although the screwworm maggots pose terrible consequences for wildlife, they are far less problematic than the Aedes aegypti mosquito. Through its ability to transmit viruses such as Zika, dengue and yellow fever, the insect has caused the deaths of millions of people and has even altered human history. 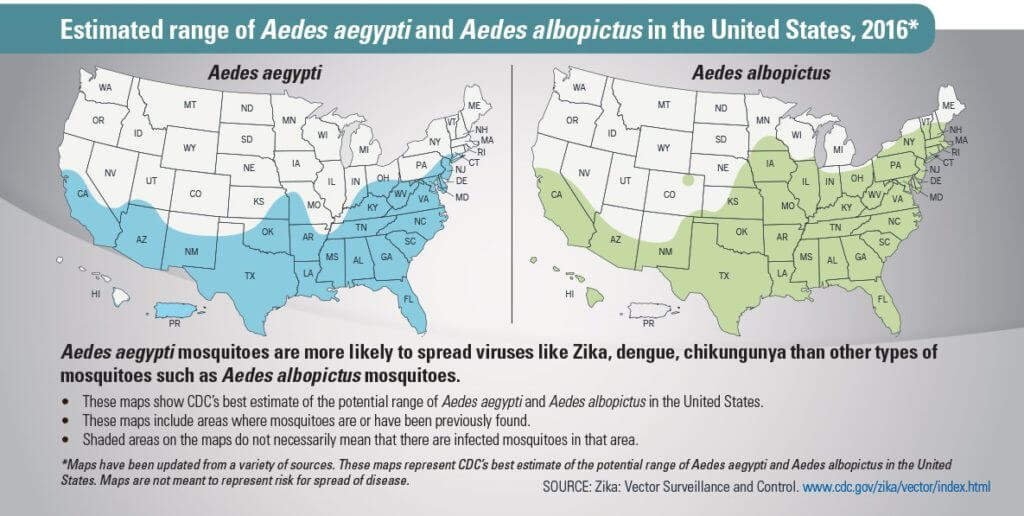 The Sterile Insect Technique can be used on this mosquito just as it was with the screwworm fly. However, mosquitoes are more fragile than adult screwworm flies. Irradiated males do not do well in the wild, making them less likely to mate with females.

In 2002, a company called Oxitec developed an insect management method that, according to the FDA’s environmental assessment, “is an adaptation of the Sterile Insect Technique.” Instead of irradiating male mosquitoes to make them sterile, the Oxitec mosquitoes have a gene that makes them dependent on a substance called tetracycline.

Male mosquitoes, which do not bite, are raised in the lab and are given tetracycline in the larval and pupal stages. Upon reaching adulthood, they’re released into the wild to mate with female mosquitoes. However, without tetracycline they do not last long and die. The same goes for their offspring, which die shortly after hatching.

The Oxitec method has been used on other insects as well, including Mediterranean fruit flies and diamondback moths. And its Aedes aegypti mosquitoes have already been used successfully in Brazil and the Cayman Islands. 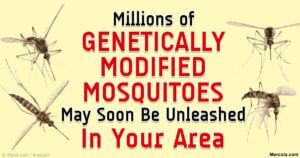 For more than 50 years, the Sterile Insect Technique has proven to be an effective pest-management tool, and should encourage those who have doubts about the safety and effectiveness of the Oxitec mosquitoes. Yet, even after the Florida Keys Mosquito Control District gave the go-ahead for Oxitec field trials in Monroe County, activists have continued their protests and lawsuits. At the same time, they haven’t said a word about the millions of irradiated, sterile screwworm flies being released each week in the lower Florida Keys.

Is it because they don’t understand how similar the techniques and methodologies are? Or are they driven by ideology instead of their stated motivations of protecting the environment and human health?

Richard Levine, co-author of IPM for the Urban Professional: A Study Guide for the Associate Certified Entomologist, is an independent communications consultant and a freelance science writer. Follow him on Twitter at @Rich_Lev.