Can probiotics help those suffering with metabolic syndrome, obesity?

Weight management had long been a problem for Vivienne Cameron, despite a succession of diet plans. There were temporary successes, followed by relapses. Cameron described her past failures in a testimonial written for the website of her employer, MET-S Care Program, a South African health care company that markets nutritional meals to people who suffer from Metabolic Syndrome. In words that many adults can relate to, she said:

“It was difficult to face any mirror and I hated my body.  I didn’t feel that I looked good in any clothes no matter how smart I actually looked.”

For individuals who suffer metabolic syndrome, the struggle to manage weight has far-ranging health implications. The multifaceted disorder is a cluster of conditions, including excess body fat around the waist, elevated blood pressure, high blood sugar and abnormal cholesterol. Combined, these conditions increase the risk of developing heart disease, diabetes and other disorders. 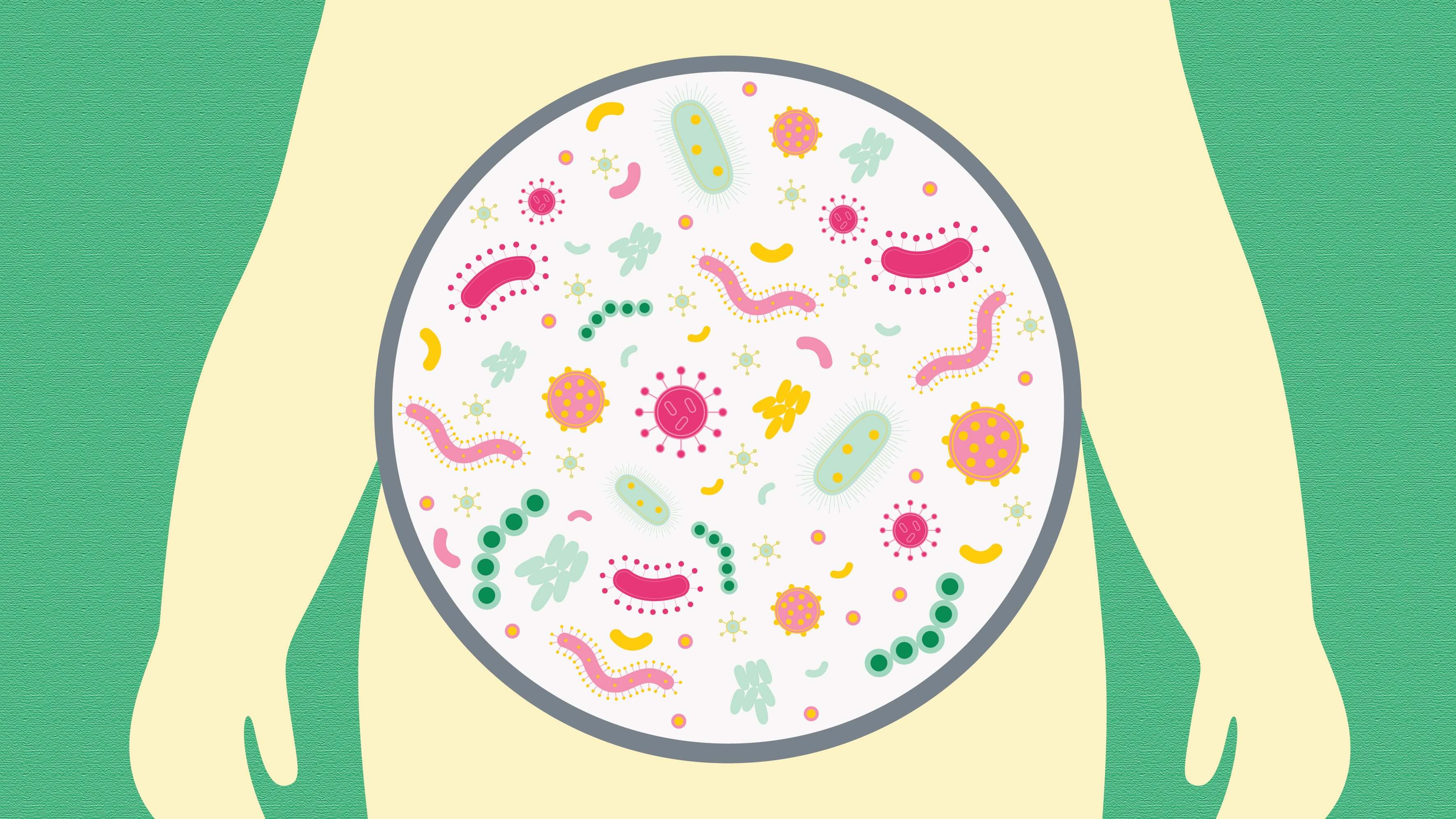 In recent years, efforts to manage the disease have fallen in with the lucrative weight loss market – worth $148 billion globally in 2014, and expected to hit $206 billion by 2019. A growing chunk of that market – of $35 billion in 2015 – revolves around probiotics and controversial efforts to manipulate the bacteria and yeast that normally inhabit our digestive systems, which is collectively called the microbiome.

At its root, metabolic syndrome is considered a disorder of energy storage and utilization. The relationship between metabolic syndrome and obesity is not entirely understood, but if weight is effectively managed, the risks associated with metabolic syndrome significantly decrease. So physicians and scientists have been searching for solutions that don’t require patients to make drastic lifestyle changes.

As more people attempt to treat their metabolic syndrome and obesity with probiotic supplements, it raises an important question: Is alteration or enhancement of gut bacteria actually an effective solution for metabolic syndrome? Based on current research, the answer is far from clear.

What is Gut Bacteria?

Microbial populations colonize nearly every human organ and tissue. The current estimate is that innate cells are outnumbered 3 to 1 by microbial cells. The interdependence of cell function and microbial populations is highly complex. The primary way in which the microbiome impacts human health is through the release of metabolites — compounds that impact cell growth and tissue function. Of all components of the microbiome, those in the gut have been examined most extensively in relationship to metabolic syndrome.

Proponents of probiotic supplementation say there are only two types of gut bacteria: good and bad. Here’s how Glenn Rothfield, a natural healing advocate, describes it:

If you could get a peek at what’s happening to the cells inside your gut right now, you’d swear you have a front row seat to a sci-fi battle even Hollywood couldn’t have dreamed up.

Teams of harmful bacteria are constantly ambushing intestinal cells, trying to shove your good, healthy bacteria into the background.

And this battle goes on all day… every day… from your first breath to your last.

Rothfield’s colorful description of this supposed war does receive some support in scientific literature. A 2016 paper by researchers from the University of Vienna, identifies “disparities in the gut microbiota composition of metabolic syndrome,” and links these bacterial aberrations with the disease symptoms.

Related article:  'Better' gut bacteria probably won't turn you into an elite athlete. But could it give you a performance boost?

This has companies like Dupont Danisco offering probiotic supplements designed to “help keep the digestive system running smoothly. The company points to a study of its bacterial strain, called B420, that was shown to counteract the effects of a high-fat diet in mice. 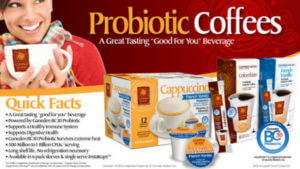 While there is research that identifies a connection between gut bacterial populations and metabolic syndrome, some critics argue that the promise of probiotic supplements are based on an oversimplified view of the microbiome. Consider the previously mentioned University of Vienna study, which cited “disparities” in the gut microbiome of individuals with metabolic syndrome. The problem is that no “normal” gut microbial population has yet been defined. And as more is understood regarding the microbiome, it is becoming clearer that there may be no single definition of a normal or abnormal microbiome.

It’s not just the number of bacterial populations comprising the microbiome that makes it difficult to develop firm definitions. The composition of the microbiome is unstable, changing dramatically over time. A variety of environmental factors are involved in the shifting of microbial populations in ways that have proven difficult to identify. The populations can be impacted by a range of events, including pregnancy, as examined in a 2012 study by researchers at Cornell University, which found that populations conventionally considered abnormal are actually considered healthy during the third trimester.

It is becoming clear that a person’s microbiome is much more individualized than some people imagine, and that we are a long way from being able to define one as “healthy” or “unhealthy.”

That leads to the reality that the promises of probiotic-promoting physicians may be too good to be true. That’s not to say, however, that there are no benefits, as explained by the National Center for Complementary and Integrative Health:

There’s preliminary evidence that some probiotics are helpful in preventing diarrhea caused by infections and antibiotics and in improving symptoms of irritable bowel syndrome, but more needs to be learned. We still don’t know which probiotics are helpful and which are not. We also don’t know how much of the probiotic people would have to take or who would most likely benefit from taking probiotics. Even for the conditions that have been studied the most, researchers are still working toward finding the answers to these questions.