[Editor’s note: Hank Campbell is president of the American Council on Science and Health.]

I was at a meeting with an agriculture executive and he handed me a print-off from the Whole Foods website, their Organic landing page. A few things were highlighted. “Can that be right?” he asked.

[B]elow is a copy, with the sentences I am going to discuss highlighted. 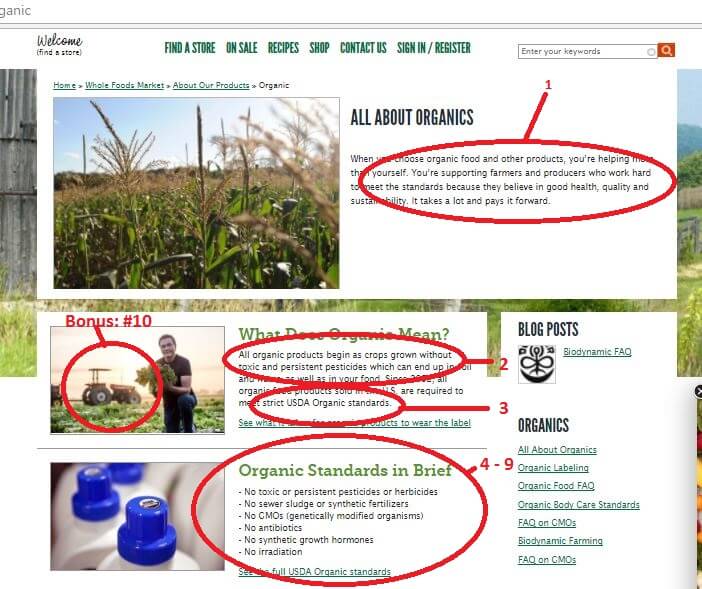 4. No toxic or persistent pesticides or herbicides

Dr. Steve Savage, writing on Science 2.0, cleared that up for my home state of California, the one place where every application of science has to be logged and that accounted for: 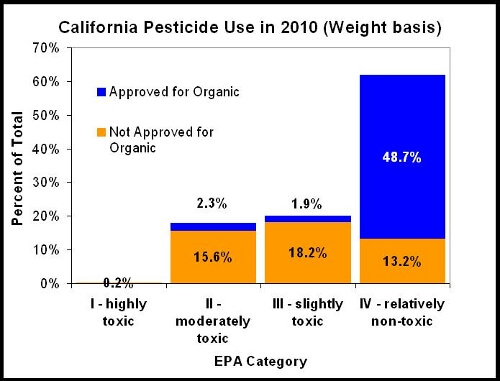 Genetic modification has been done throughout agricultural history. Without it, our corn would still be grass. Mules are artificial selection, they are not found in nature, and have existed for 3,000 years. Whole Foods has genetically modified crops, but they were created using techniques like mutagenesis, which existed before GMOs. Since CRISPR/Cas-9 editing is not a GMO, will Whole Foods still block them out? Almost certainly. Activist groups have found a fundraising goldmine in being anti-GMO, they are not going to give that up, they will switch to being anti-CRISPR, the way Greenpeace switched from being against nuclear bombs to saving whales from fishing.

The GLP aggregated and excerpted this blog/article to reflect the diversity of news, opinion, and analysis. Read full, original post: 9 Ways Whole Foods Is Lying To You