Viewpoint: Bans on neonicotinoid insecticides may not actually help bees

Public pressure is growing in Australia to ban the sale of pesticides called neonicotinoids because of their harmful effects on bees.

The retail chain Bunnings will stop selling the Confidor pesticide brand for homes and gardens by the end of 2018.

Neonicotinoids along with fipronil, another systemic insecticide that has also been blamed for bee deaths, are widely used in Australia on major crops such as maize, canola and cotton.

Between them they account for up to 30% of global insecticide sales. Will banning these insecticides stop the decline of bees worldwide?

Insects are in trouble. A recent study found an 80% decline in flying insects, including butterflies, moths and wild bees, in German nature reserves. This has prompted questions about the impact of large-scale intensive agriculture.

Colony collapse disorder, in which worker bees dramatically disappear from honey bee hives, increased hugely in the decade up to 2013, particularly in the United States and Europe. This caused international concern and led to a ban on neonicotinoids and fipronil by the European Union in 2013.

However, there are no reports of colony collapse disorder in Australia, according to the Australian Pesticides and Veterinary Medicines Authority, which regulates the use of pesticides and monitors the effect of insecticides on bees. Why not?

We don’t fully understand the causes of colony collapse in honey bees, but it appears that a likely culprit is the Varroa mite and the lethal viruses it transmits. This parasite feeds on both larvae and adult bees, and has been blamed for infecting vast numbers of bees with several viruses including deformed wing virus.

Australia’s honey bees, in contrast to the rest of the world, are still free of Varroa mites. A CSIRO survey of 1,240 hives across Australia found that deformed wing virus is also not present. The absence of both the mite and the viruses it carries may help to explain why colony collapse has not (yet) been observed in Australia.

Pesticide and fungicides, oh my!

While there is clear evidence of harm to bees from the use of neonicotinoids and fipronil, particularly from drift during application, their role as the direct cause of colony collapse is not proven. 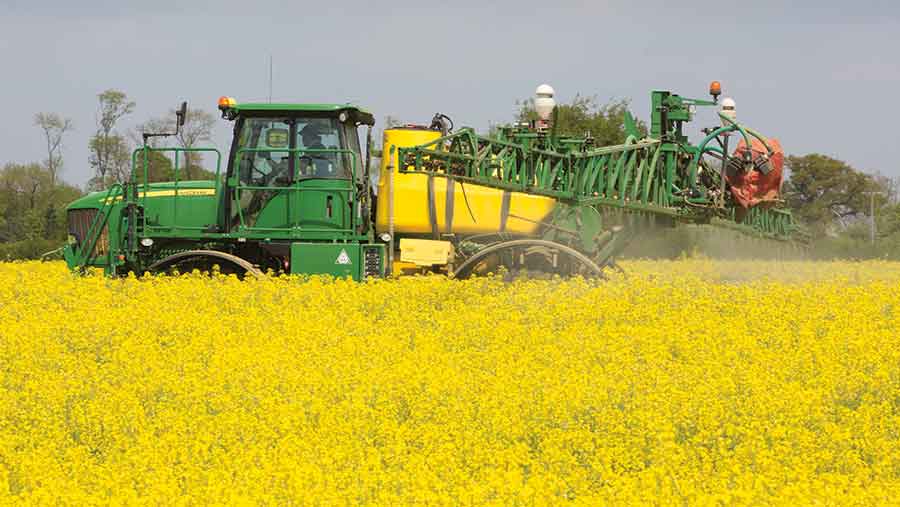 And while they can be harmful, neonicotinoids are not necessarily the biggest chemical threat to bees. Perhaps surprisingly, fungicides appear to be at least as significant.

One study found that bees that eat pollen with high levels of fungicide are more likely to be infected with a pathogen called Nosema. Other research showed that presence of the fungicide chlorothalonil was the best predictor of incidence of Nosema in four declining species of bumblebees. What’s more, the toxicity of neonicotinoids to honey bees doubles in the presence of common fungicides.

This is not to say that Australian bees are safe, or that neonicotinoids are not harmful. Australia has more than 5,000 native bee species, and studies suggest that the main impacts of neonicotinoids are on wild bees rather than honey bees in hives. The combination of widescale use of multiple agrochemicals, loss of plant and habitat diversity, and climate change is a significant threat to both wild and domesticated bees.

And if the Varroa mite and the viruses it carries were to arrive on our shores, the impact on Australia’s honey bees could be catastrophic.

The EU insecticide ban left Europe’s farmers with few alternatives. Surveys of 800 farms across the EU suggest that farmers have adapted by increasing the use of other insecticides, particularly synthetic pyrethroids, as well altering planting schedules to avoid pests, and increasing planting rates to compensate for losses. Most farmers reported an overall increase in crop losses, in costs of crop protection and in time needed to manage pests.

A ban on fipronil and neonicotinoids would create similarly significant problems for Australian farmers, increasing costs and reducing the efficacy of crop protection. As in Europe, they would potentially increase use of synthetic pyrethroids, organophosphates and carbamates, many of which are even more harmful to bees and other insects.

Further development of these sophisticated pest management strategies, with emphasis on the use of less harmful alternatives such as microbial and biological controls, offers a route to a more effective, long-term solution to the decline in insects and bee health.

Caroline Hauxwell is an associate professor at the Queensland University of Technology in Australia. Follow her on Twitter @CarolineHauxwel.

This article was originally published at the Conversation as “Pesticide bans might give us a buzz, but they won’t necessarily save the bees” and has been republished here with permission.