Blasting rodents with cell phone radiation increased cancer risk. Here’s why that means nothing for humans

This article or excerpt is included in the GLP’s daily curated selection of ideologically diverse news, opinion and analysis of biotechnology innovation.
Last week the National Toxicology Program (NTP) issued an update on the results of the largest animal experiment to assess the effects of cell phone energy. The study involved 3,000 rodents (both rats and mice) and cost $30 M. The NTP is under the auspices of the National Institute of Environmental Health Sciences (NIEHS).

The final results of the study were published last February. At that time the NTP had described the results as showing a small increase in a rare type of heart cancer in male rats, but not in female rats, and concluded that there was “some evidence” of an association with this type of cancer. In addition, the agency pointed to “equivocal evidence” regarding brain tumors in male, but, again, not female rats.

In last Thursday’s update, the agency upgraded its assessment of the heart tumors (malignant schwannomas) from “some evidence” to “clear evidence,” whereas the conclusion regarding “equivocal evidence” of brain tumors remained unchanged.

What are we to make of NTP’s strengthening of its conclusion regarding schwannomas of heart, with the implication that cell phone use may be causing cancer, even if only at much stronger exposures than those associated with normal cell phone use?

To begin with, it’s crucial to realize that this large experiment, which originated during the Clinton administration, is far from simulating normal exposure to radio-frequency (RF) energy among cell phone users.

Rodents were exposed to two different modulations of 900 megahertz RF energy for nine hours per day. This type of RF energy was characteristic of the second-generation technology of the 1990s. Exposure started in utero for rats and at 5-6 weeks in mice and lasted for up to two years. Finally, the rodents were housed in chambers and received RF energy over their entire bodies.

Thus, the exposure level, the duration, and the exposed area are far greater than is the case with human cell phone use. In addition, newer generations of cell phones (4G and 5G) deliver much less RF energy to the user. 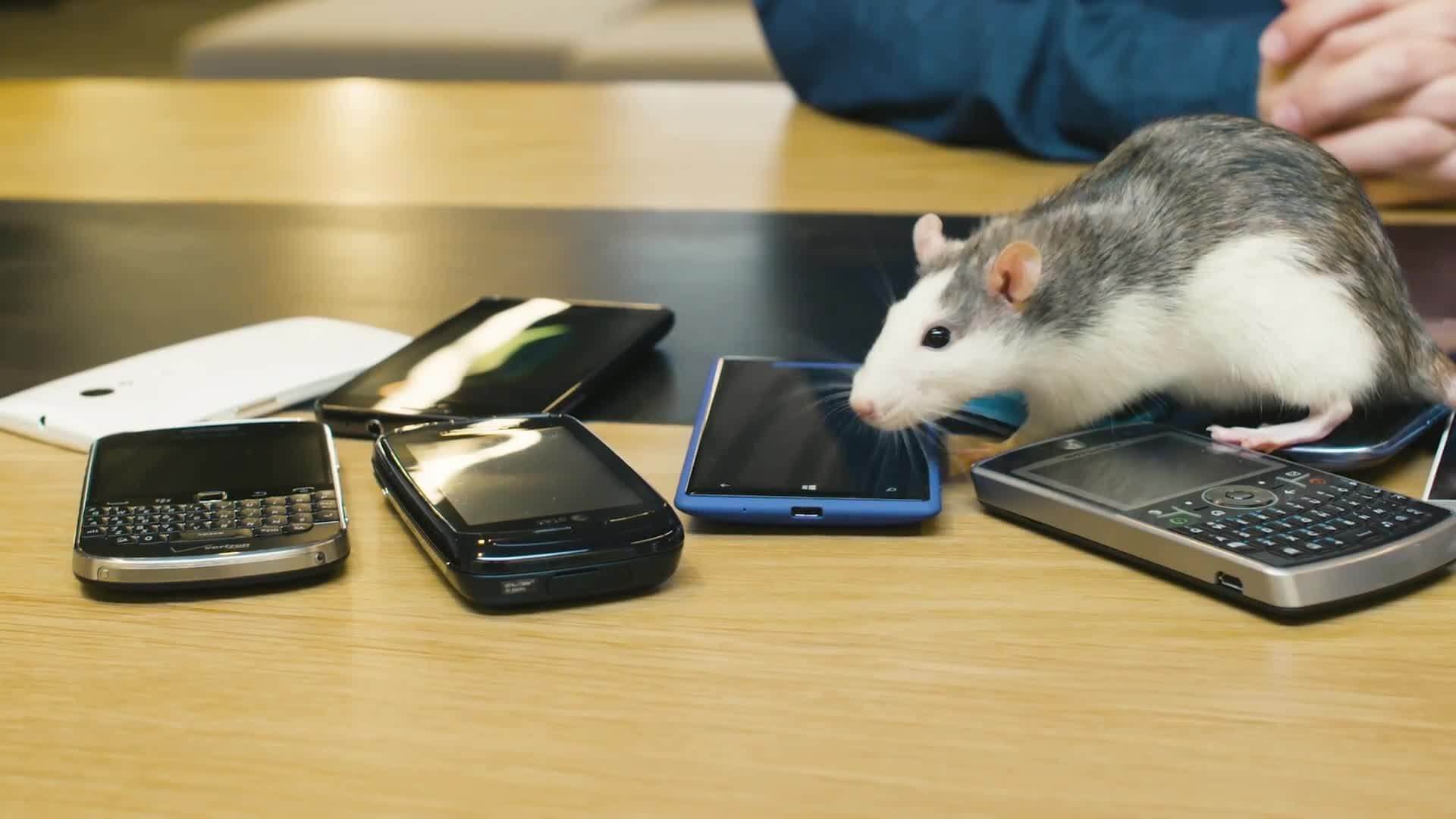 Before examining the findings regarding cancer, we need some context. In animal tumorigenicity tests like this one, pathologists examine all of the tissues in the test animals to determine whether there are signs of cancer in any organ. For understandable reasons, this is not mentioned in government summaries or in news reports. But it is important, because one needs to evaluate any findings against the background of how many tissues/organs were examined in each sex. We need to keep in mind that dozens of organs and cell types were examined in male and female rats and mice.

The most significant findings among the dozens of statistical analyses conducted were the small increases in heart schwannomas at the highest dose of RF energy in male rats at both frequency modulations.  When viewed in context, the NTP results regarding schwannomas may simply be due to chance. For an excellent article, which goes into this issue elegantly and in detail with reference to the NTP study, see here. The elevation in brain schwannoma rates at the highest exposure level for both modulations leaves open the possibility that there may be a weak association with RF energy.

One has to ask, however, if the RF energy was responsible for these slight elevations in cancers in male rats, how is one to explain that a physical agent would cause cancer only in male rats but not female rats, or in mice of either sex? Ionizing radiation and ultraviolet radiation are equally powerful carcinogens in rodents and human of both sexes.

Furthermore, the rat results for schwannomas are of interest largely because some studies have suggested that vestibular schwannomas (i.e., acoustic neuromas) may be associated in humans with cell phone exposure.  Schwann cells are located throughout the body, and the schwannoma rates for male rats in Schwann cells at locations other than the heart actually showed non-significant decreases with increasing exposure level for both types of RF energy in the NTP study.

Even if the effect on heart Schwann cells in male rats were real, it has no relevance in humans. In the National Cancer Institute’s SEER program data, which tracks cancer incidence in a subsample of the U.S. population, there were no schwannomas in the heart or overlapping lesions of the heart and mediastinum in the SEER18 data from 2000-2015.  It should be noted that 73% of schwannomas reported by SEER were acoustic neuromas, and that there was no evidence whatsoever of an increase in acoustic neuroma rates in SEER 18 through 2015.

Finally, there is a much stronger effect in the NTP rodent study than those tumor results highlighted in the conclusions of the report – male rats in the control group (i.e., not exposed to RF waves) had much higher mortality than those in the exposed groups. In other words, male rats exposed to RF lived significantly longer than male rats that were not exposed. Nobody has suggested that this clear differential mortality, which was only observed in male rats, is explained by the RF energy exposure.  Because the controls died early, they did not have time to develop tumors.  Thus, the fact that no tumors were found in the controls, producing a few “significant” findings, clearly biased the results.

For the NTP to upgrade the weak results concerning schwannomas to “clear evidence” is arguable, and any relevance of the alleged effect, if real, to human risk is unclear. This revision merely suggests that, given the huge expense of the study and the public interest in the question, the NTP is trying to extract some meaningful result.

It also obscures the fact that no clear association was found for gliomas in rodents, since this type of cancer has been the main concern regarding the effects of cell phones.

In contrast to the NTP’s concern that the rodent study raises safety questions for human health, the Food and Drug Administration (FDA), which oversees cell phone safety, disagrees that the NTP results provide evidence of a risk.

It is interesting to note that the dispute between NIEHS and the FDA over the NTP study results comes at a time when the same two agencies have been in sharp conflict over the question of the risks posed by BPA to the general public. For all the differences between the two exposures and how they are to be assessed scientifically, the FDA has examined the evidence on both issues and assessed the implications for human health. In both cases, FDA has concluded that the findings from large animal experiments as well as from epidemiologic studies in humans fails to provide any persuasive evidence that either exposure is likely to have a detectable effect on human health.

This article originally appeared on Forbes as What Does Bombarding Rodents With Cell Phone Radiation Tell Us About Risks To Humans? and has been republished here with permission.

Geoffrey Kabat is a cancer epidemiologist and the author, most recently of, Getting Risk Right: Understanding the Science of Elusive Health Risks. Follow him on Twitter @GeoKabat